Rom Jey Primary school is located in Rom Jey Village, Snoeung Commune, Banan District, Battambang Province. It is 27 km from Banan District’s center and located along National Road 57. The original old wooden school building was constructed in 1985 and is now used as a teachers’ office, with the new concrete school having been built in 2012. The school land measures 30000 squares meters. There are 145 children attending the school.

State of the school before the conversion

During the rainy season (June-October) the school relies solely on 2,500 liter rooftop rainwater harvesting tank (RRH) for their water needs, which is not nearly enough. This RRH water is used primarily in the latrine (2 squat toilets) and for basic handwashing, with students washing their hands from a shared bucket or directly from the spout of the RRH, as there are no sinks or handwashing stations. There is no drinking water for the children. When the RRH is dry, the school buys untreated water from a tank-truck, but only if there is money to do so, which is rare. When there is no water, the children are forced to defecate in the bush behind the school. During the dry season (November-May) there is no rainwater, leaving the school dependent on untreated water bought from the tank-truck. According to the school’s director, there is no water at all for the children at least 5 months a year.

Condition of the latrines

There are trash bins in each classroom and in-class trach collection is good. However, there are no trash bins outside the classroom on school grounds, resulting in garbage being thrown on the ground. Additionally, there is no system of trash disposal at the school, with many large piles of garbage on the schools periphery. When trash is burned, however, it is done at 11am and only 30 meters from the school building.

With the exception of in-class trash collection, there is no system of WASH cleaning and maintenance at the school, resulting in dirty latrines and poor trash collection and disposal practices.

We collecting smart student from each level of class to form them to become Youth Club and let them understand:

Cost per capita / child for an effective, long-lasting and sustainable implementation of
basic living conditions 66,40 €

With a total budget of only € 9,627.80, the hygienic learning and working conditions for 145 pupils, nine teachers and other employees of the school were improved effectively, over a long period of time and in a sustainable manner.

The health risks are thus significantly minimized and the number of diarrhoea diseases caused by poor sanitary conditions, impure drinking water and lack of hygiene are drastically reduced. The WASH project of the Rome Jey Primary School was implemented on budget and all given goals were achieved. The quality and quantity of the installed WASH infrastructure and technologies are continuously checked by the local organisation Bareebo, the partner of the Kleine Hilfsaktion.

During our trip in January / February 2013, we became aware of the disastrous conditions of a school near Banan. There is no drinking water, no hand washing facility and no toilet. The children are forced to releive themselves in the bushes behind the school. It is not hard to imagine which health dangers emanate from this condition.

When Bong and I visit the school together with our team, we ask the children who would like to have something to drink. About 30% of the small children have some water, bottled in an old plastic bottle, cloudy and unimaginably dirty. When a little girl proudly pulls out her bottle to drink from it, I suddenly feel the need to knock the bottle out of her hands. It brings tears to my face, especially as I myself have a little daughter at home. The idea that she would have to drink this broth and then make her emergency (95% diarrhea) behind the school, all without toilet paper and without the option to wash your hands …. this idea will not leave my mind for days.

We had to work out a plan of how we could change this. Back in Germany, I had the opportunity to present this project to the Rotary Club „Willich“. My listeners quickly realized that with little money, many children can be sustainably helped. The projects are sustainable, effective and almost unbeatable in relation to the budget needed and the quality / quantity of the aid. We are building a pilot project and one of our most successful programs has its origins: WASH.

Today, four years later, in cooperation with the two Austrian organizations „Wasser-für-die-Welt“ and „Last-Hope“, the Rotary Clubs „Willich“ and “Neuss”, we have launched the „moeglichkeitenschenken“ initiative Partner agency „springer f3“ and, of course, our partner organization „Bareebo“ has already converted 21 schools and thus helped around 3,000 children.

Talk to us and become a development worker. We have schools that fit into your budget and you can help there effectively, concretely and sustainably. 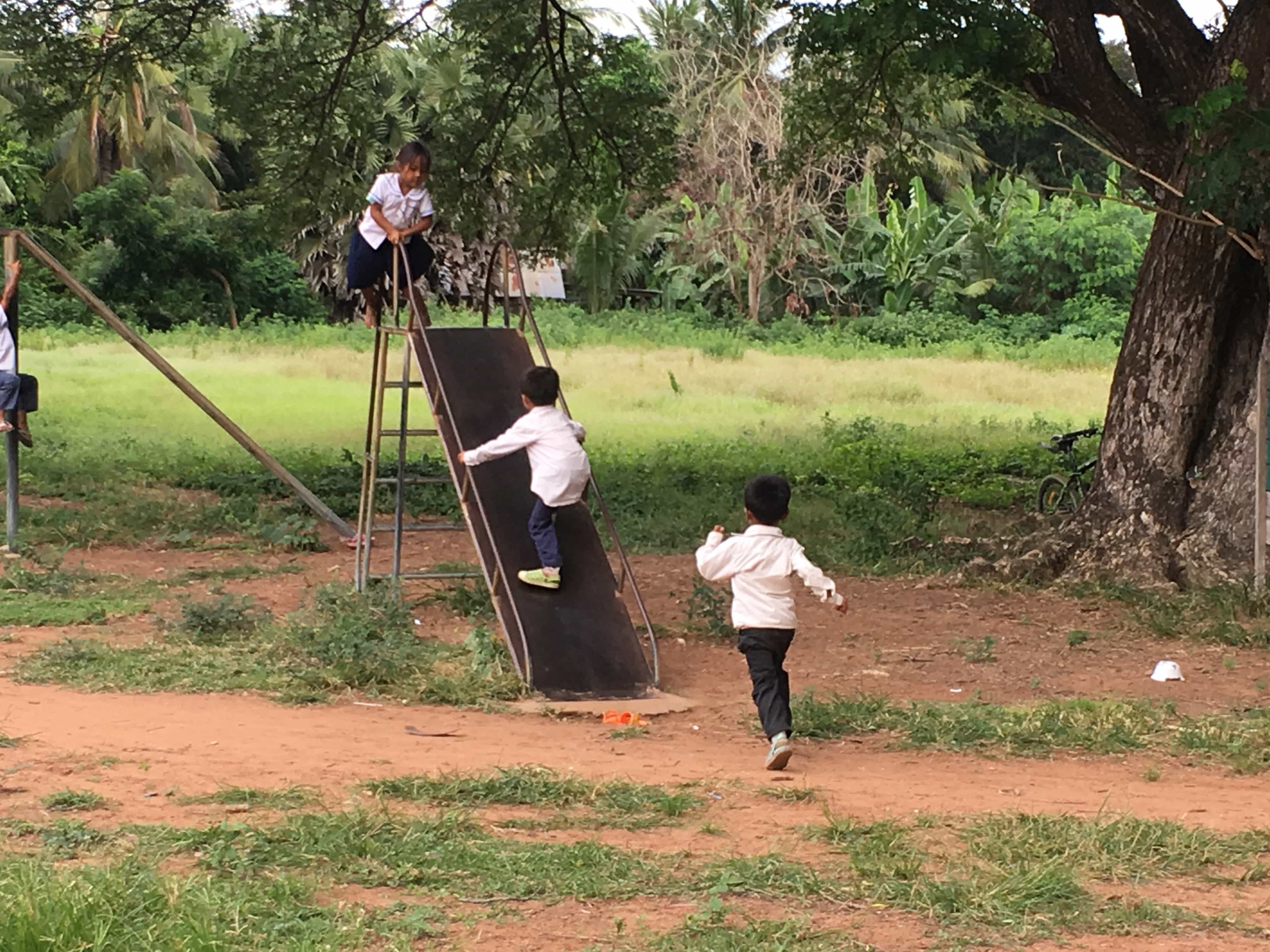 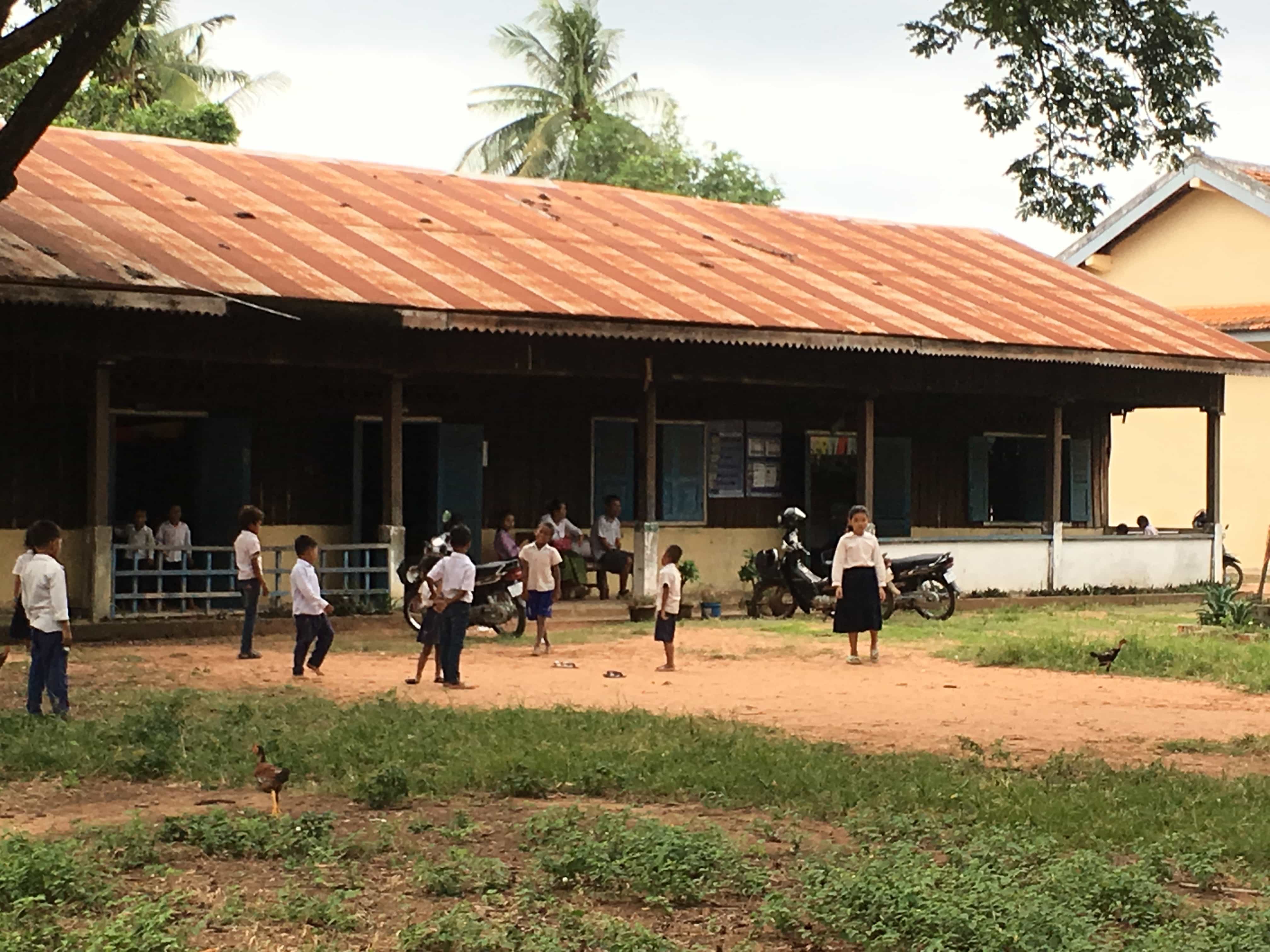 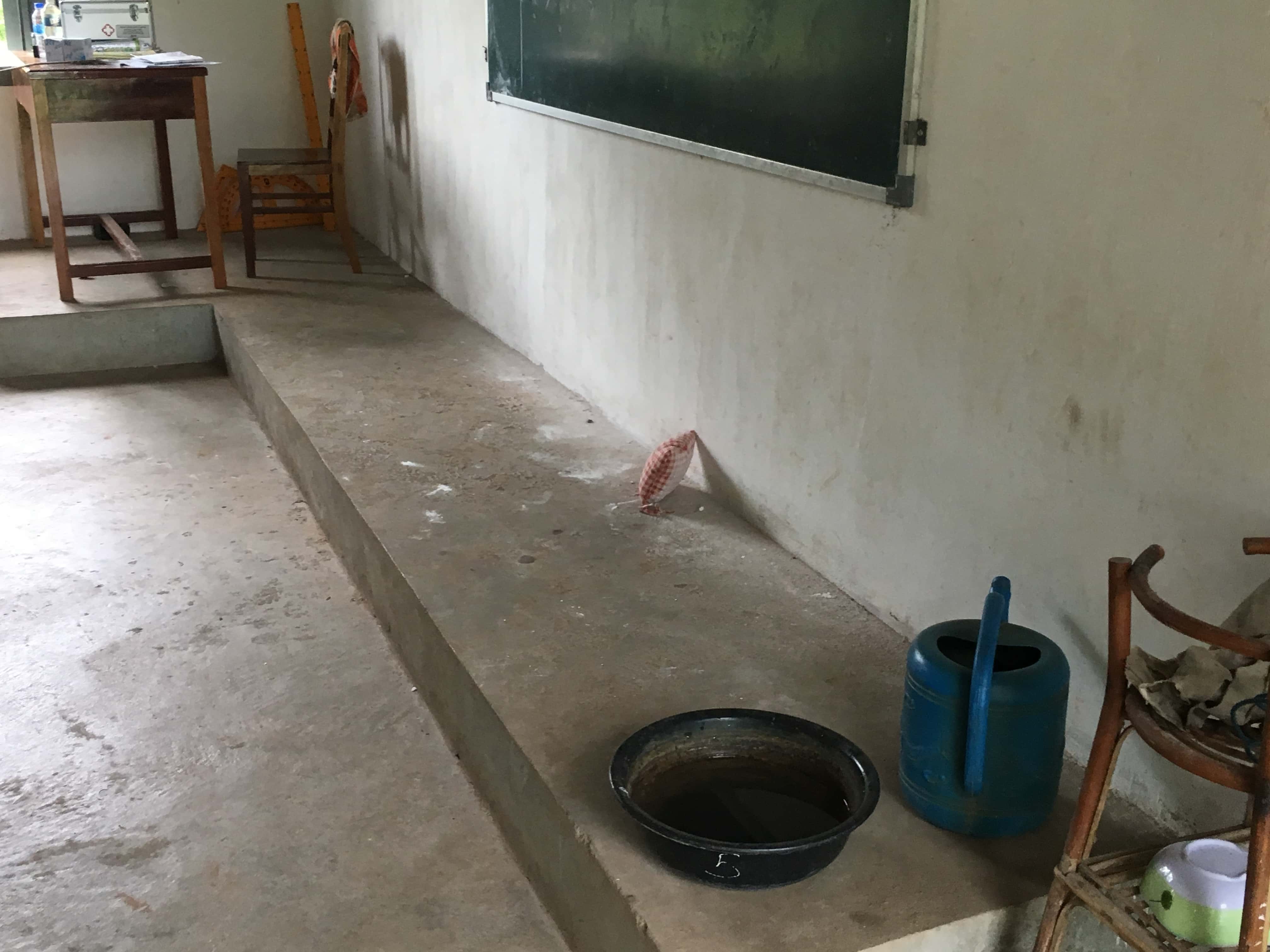 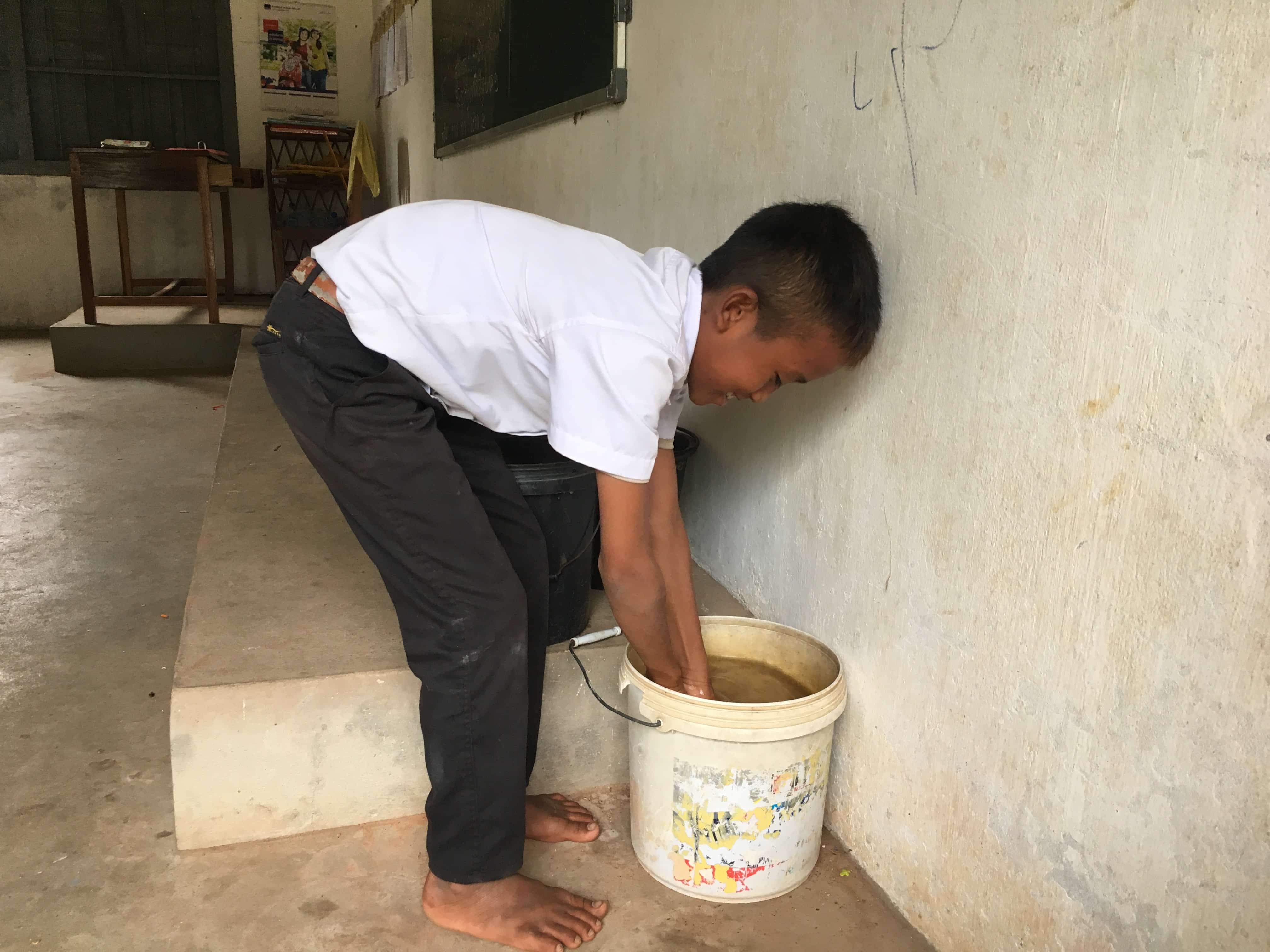 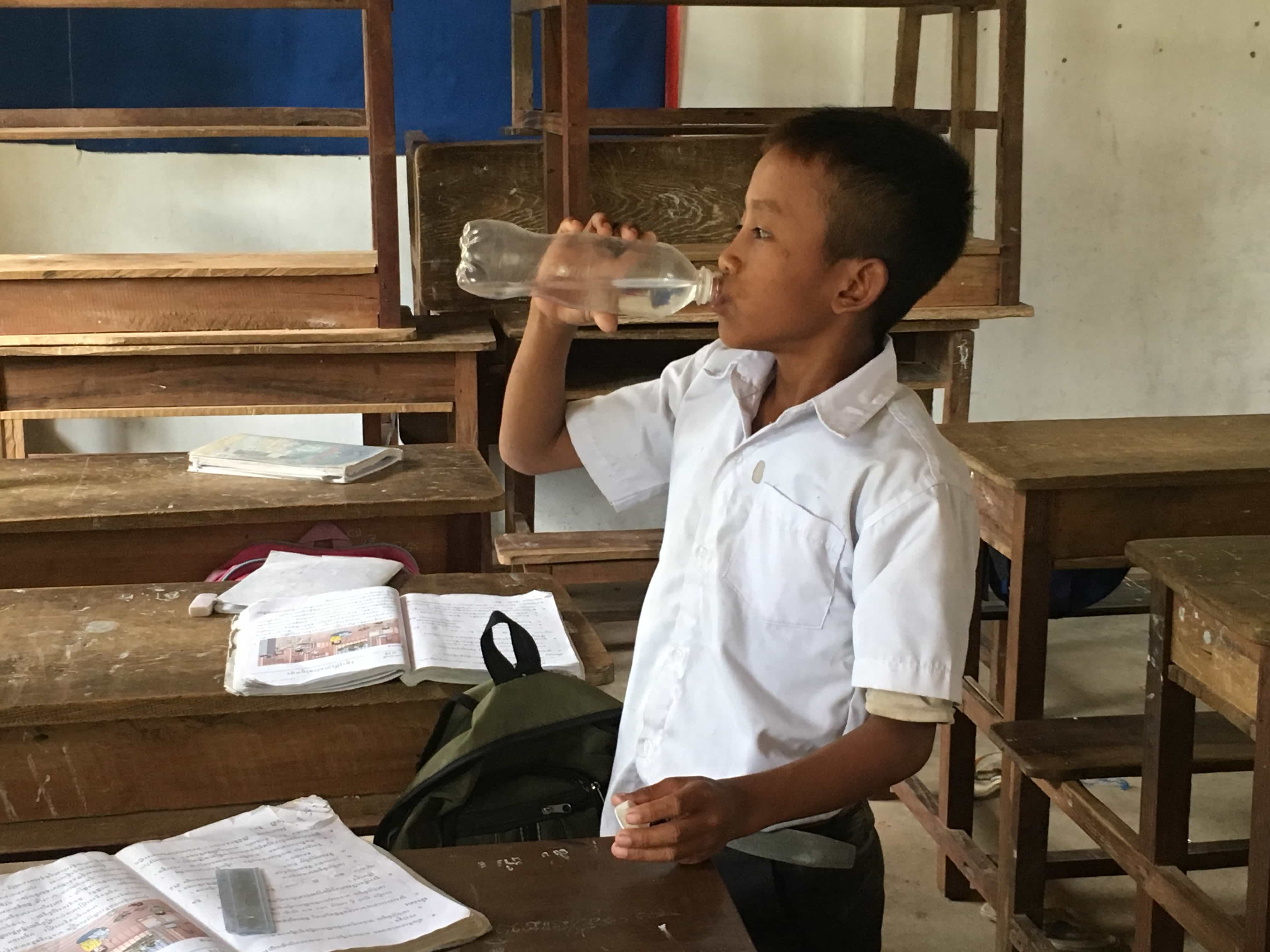 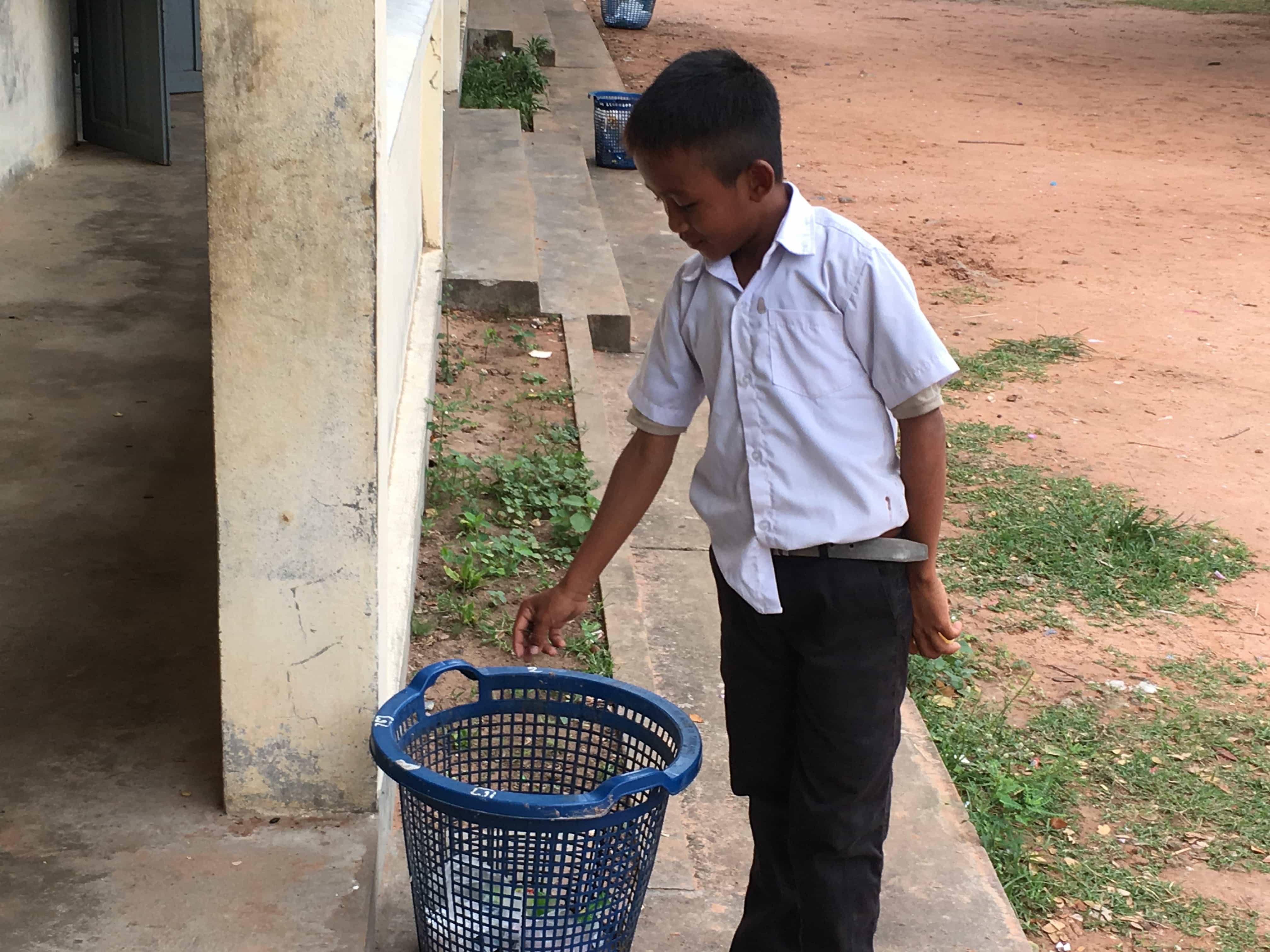 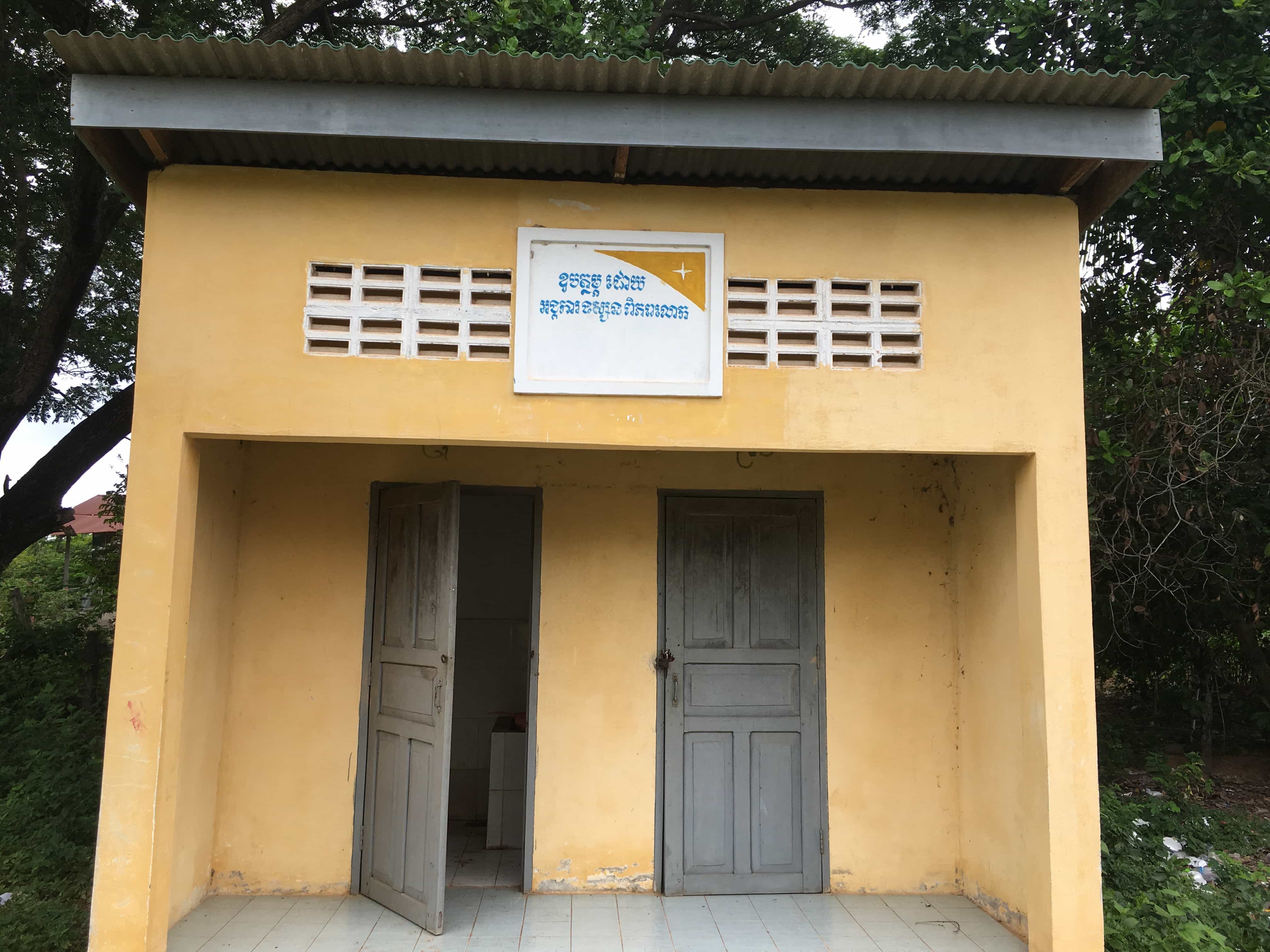