Today, our local partner organisation, Bareebo repeatedly leads us to a (emergency) project of kHA. We visited this project for the first time in January 2014. The fate of these two sisters always moves us deeply. The younger sister is 45 years old and suffers from polio, the older sister is 53 years old and once made a living. Today she seems mentally confused, presumably demented and is no longer able to leave the house.

In the case of the 45-year-old woman, polio resulted in her only being able to move around in a squatted position.

In the past, we have been able to improve the housing situation considerably (see the initial report of January 27,2014), but during every rainy season there are repeatedly serious, difficult to overcome and for us unimaginable problems.

The hut we built is no longer devoured by insects and the living space is no longer under water, but the whole area is! The land of adjoining houses has been heaped up, which means that the poorer part of the neighborhood cannot leave the house at all, or only with difficulty. Standing waters as far as the eye can see – a paradise for bacteria, not a paradise for all those who have to live there.

However, the polio sufferer’s sister came to us to talk to us, because today she is responsible for mastering everyday life, for herself and her sister. After a short conversation and a feeling of bewilderment, we asked them to take us to their house (video follows). She crawled ahead, we followed. Ankles deep in the mud we stood there, close to tears and thought about how we could relieve this hopeless fate.

We decided for the second time since we have emergency projects, that these siblings have to be supported financially on a monthly basis. Claus Pohle, shareholder of the company ENGEL & VÖLKERS, Cernobbio, Finest Italian Estates S. R. L., came forward. He has set himself the goal of helping as many people in often difficult fates as possible during his life. We pay him great respect.

In addition, the road is to be backfilled and the roof repaired.

Conclusion: We will visit the family in close intervals and try to simplify everyday life for the siblings as much as possible. Heavy-hearted, we cannot solve the basic problems here, but we will do our best – whenever we can! 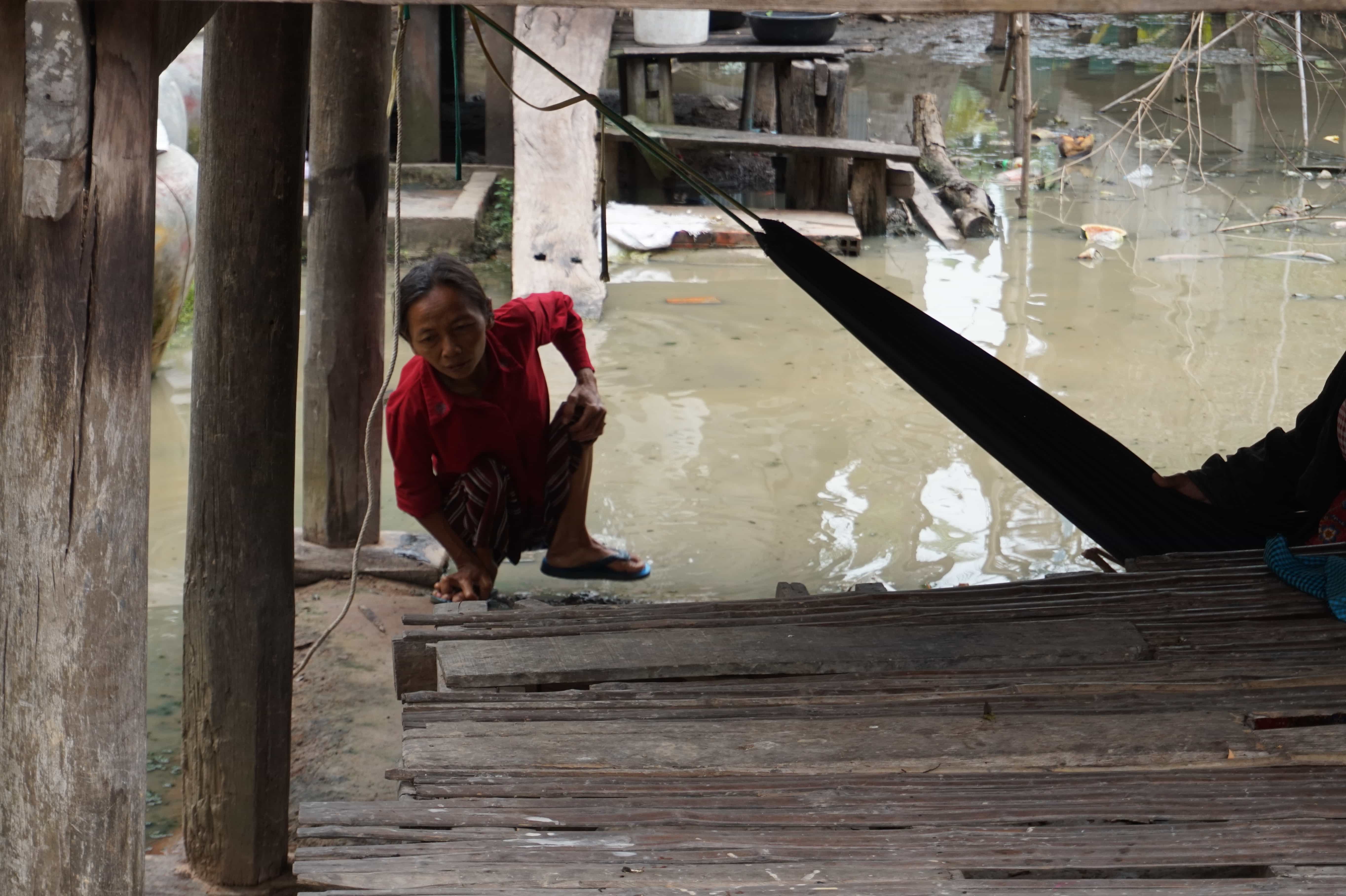 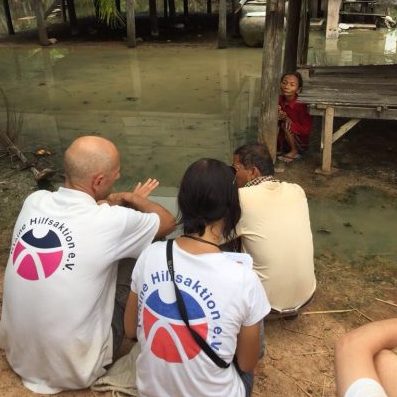 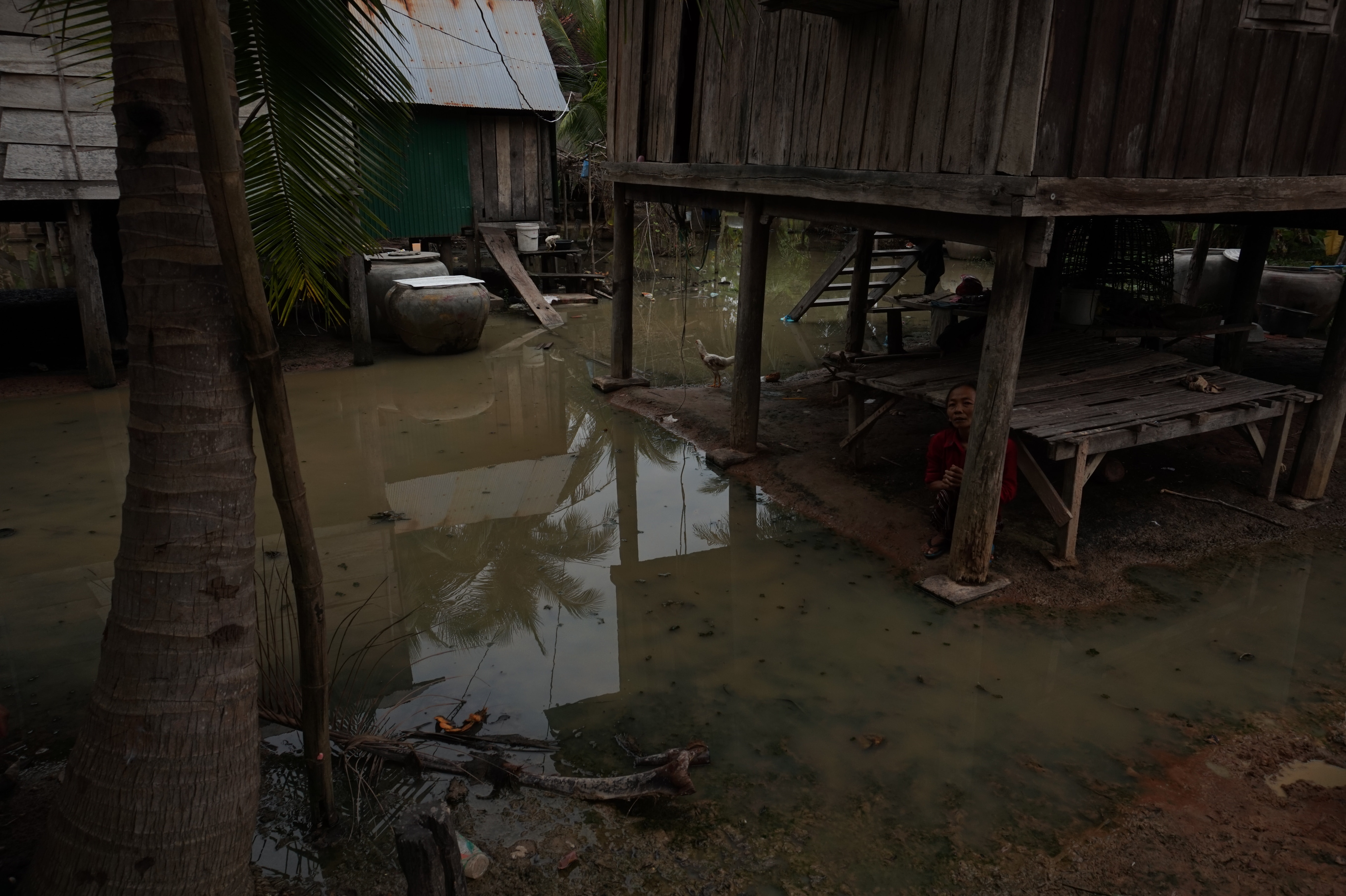 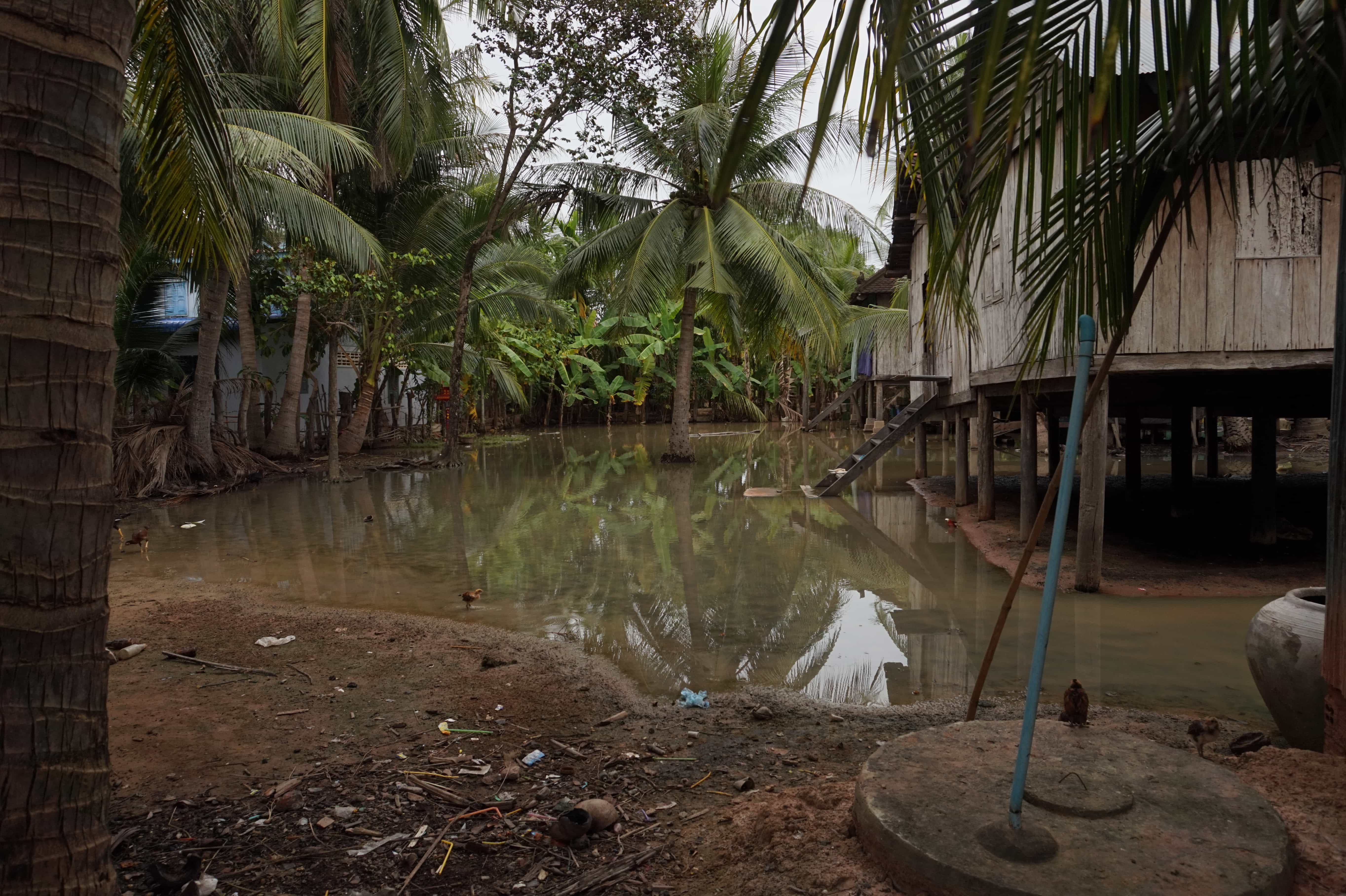