We visit an older lady (62 years old) who lives in the sister-in-law’s house with her grandson (12 years old). The grandson’s mother, became violent towards her son when he was two years old, according to the elderly lady. The son has a mental and physical disability, which are believed to be the consequences of the violence. The mother has left her son with his grandmother and hasn’t contacted him since.

Because of the grandson’s handicap, his grandmother can hardly leave the house to work. There is a lack of financial resources as well as food. Behind the house there is a small rainwater container. The family uses this water as service and drinking water in the rainy season.  During the dry season, they buy dirty / untreated water from a tanker every three months and boil it off for drinking.

Another problem is that the sister-in-law wants to sell her house and land. Some potential buyers have already visited the house. Should it be sold, the grandmother and her grandson would be homeless.

We would like to provide the following immediate support: 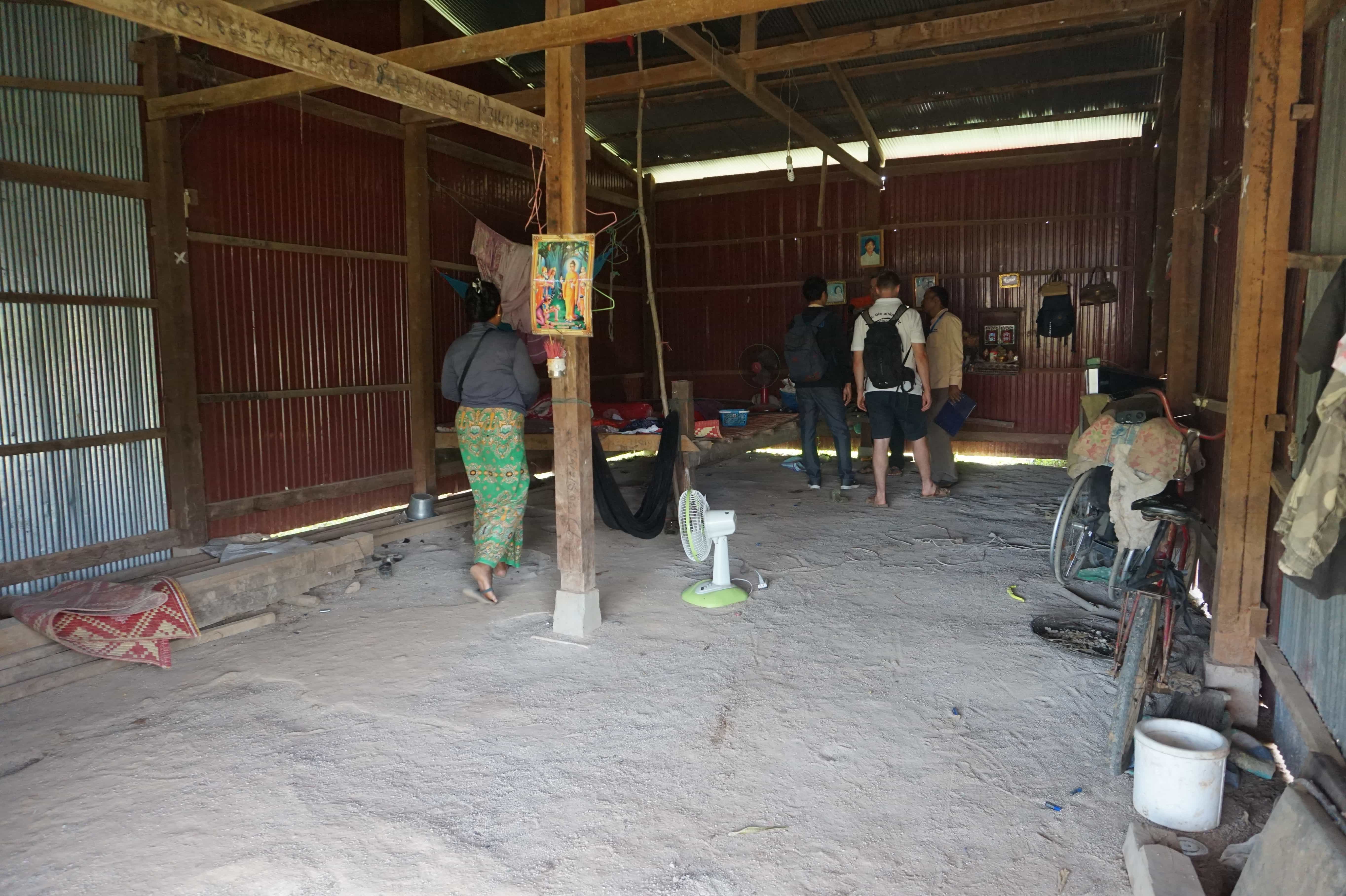 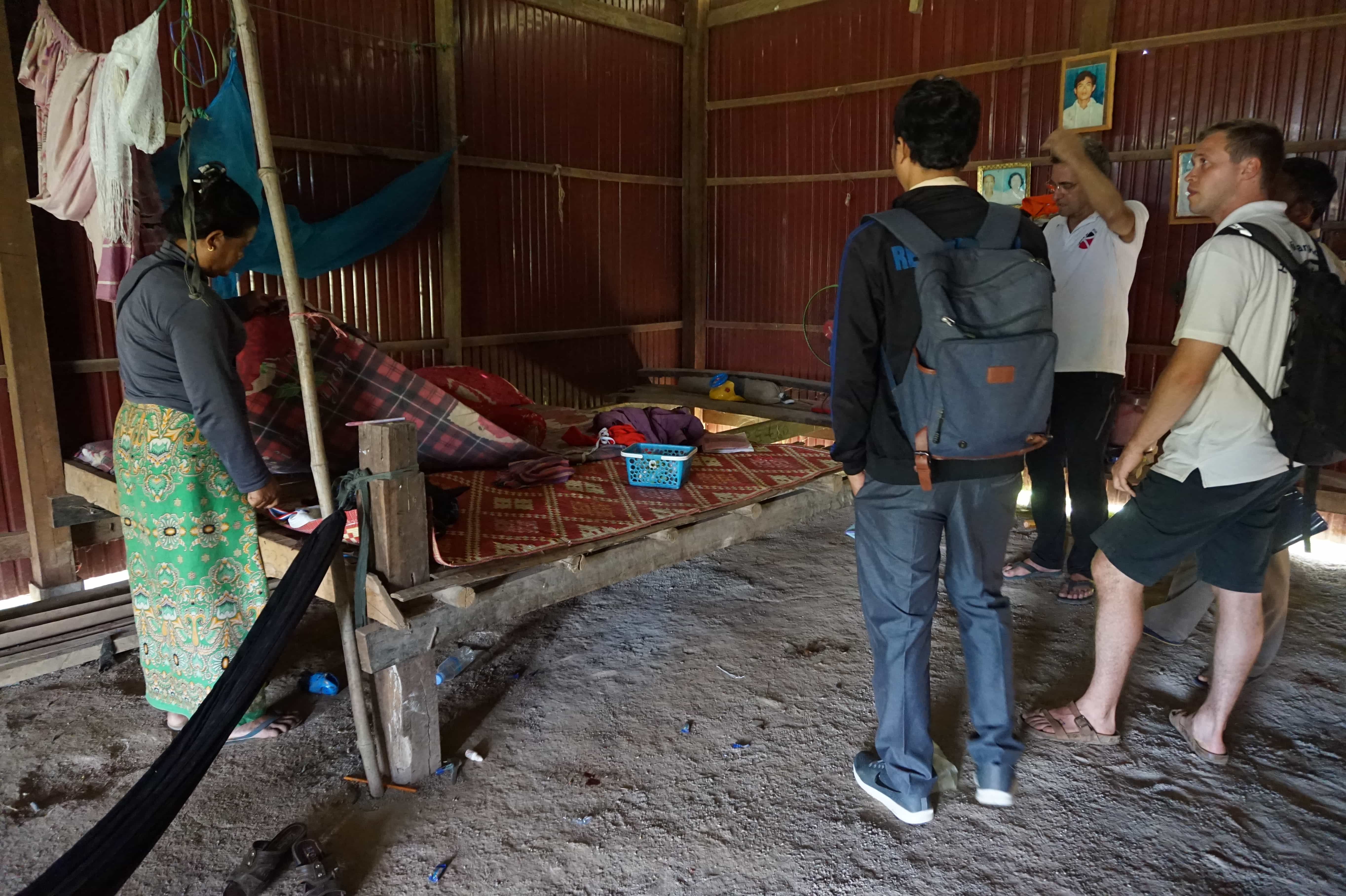 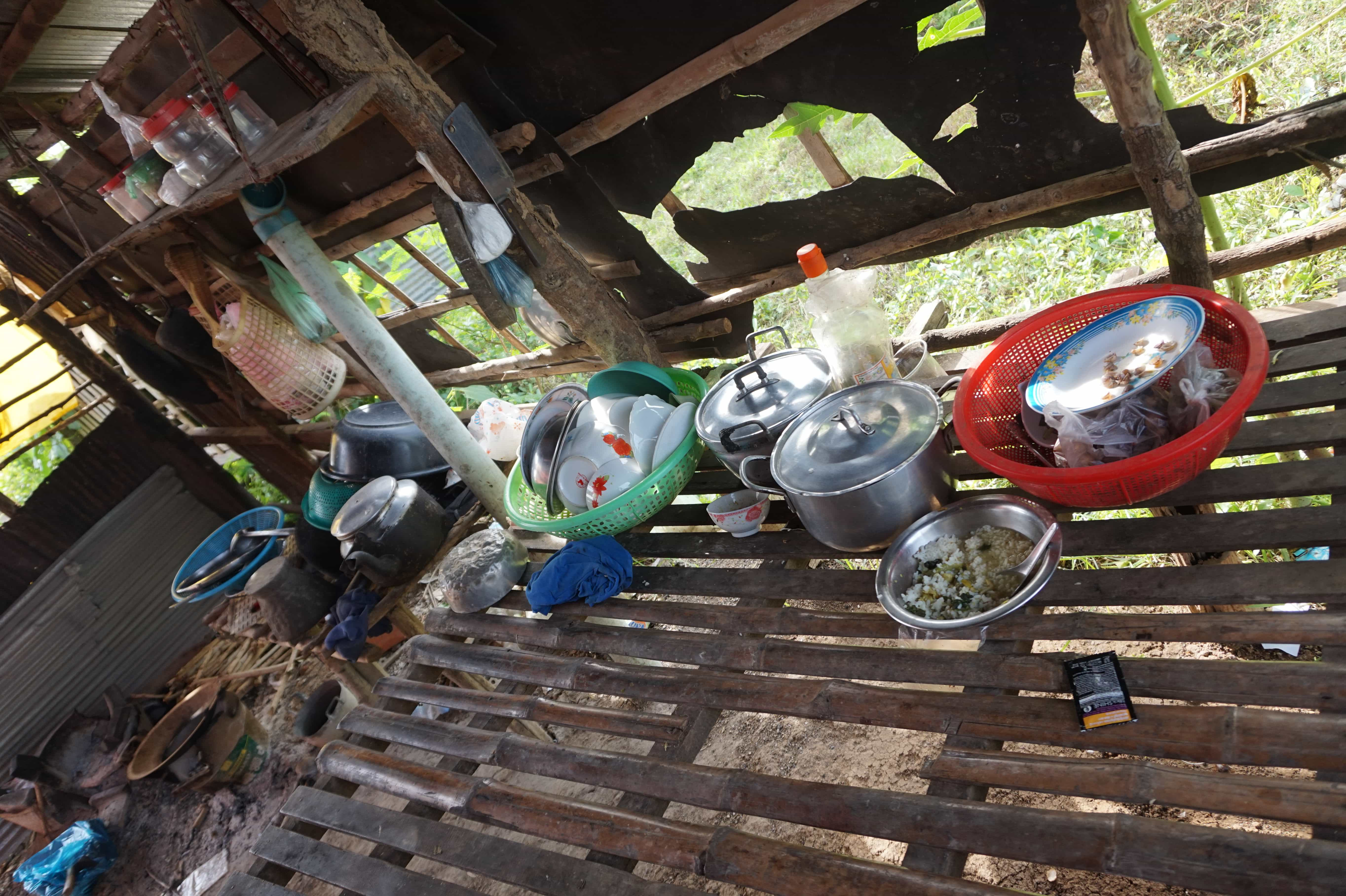