Construction of a traditional house

This time again, the emergency project concerns an elderly lady (71 years old) and her family living near Banan. For years, the lady lived in a pagoda and worked there. She cooked, cleaned and prepared the ceremonies.

By now, the lady lives in a cowshed with her 32-year-old daughter and her five children (four boys, 16 years, 7 years, 5 years and 2 years and one girl, 7 years). The daughter’s children are from two different men. The daughter went to Thailand to work because of financial problems, she left the children behind with her mother. The daughter has four children with the first husband. After the separation, she returned briefly and met her second husband. However, he also left her and her child together. The youngest son was given to the grandmother and the daughter returned to Thailand.

The eldest son works in Siem Reap, two of the children attend school. The lady lived with her four grandchildren in the pagoda. Her daughter sends 30 USD per month for the children’s livelihood, which is far from sufficient for the care.

The lady found shelter with a family in the vacant cowshed, where she has been living with her four grandchildren, for two years now. Luckily, she can use water and latrines from the family and there is also a small cooker in the cowshed.

The grandmother’s cousin had a piece of land (23 x 11 m) which he left the grandmother after his death. On this land, the grandma and grandchildren will build a house. The condition for this is however, that the land and the house are signed over to the grandchildren with the death of their grandmother and her mother has no claim to the country and house. Due to the experiences that the lady and we have had with the daughter, this is very important to us because we fear that the daughter is not particularly concerned about the welfare of her own children. We are astonished by the commitment and the loving care of the lady and would like to realize the following achievements: 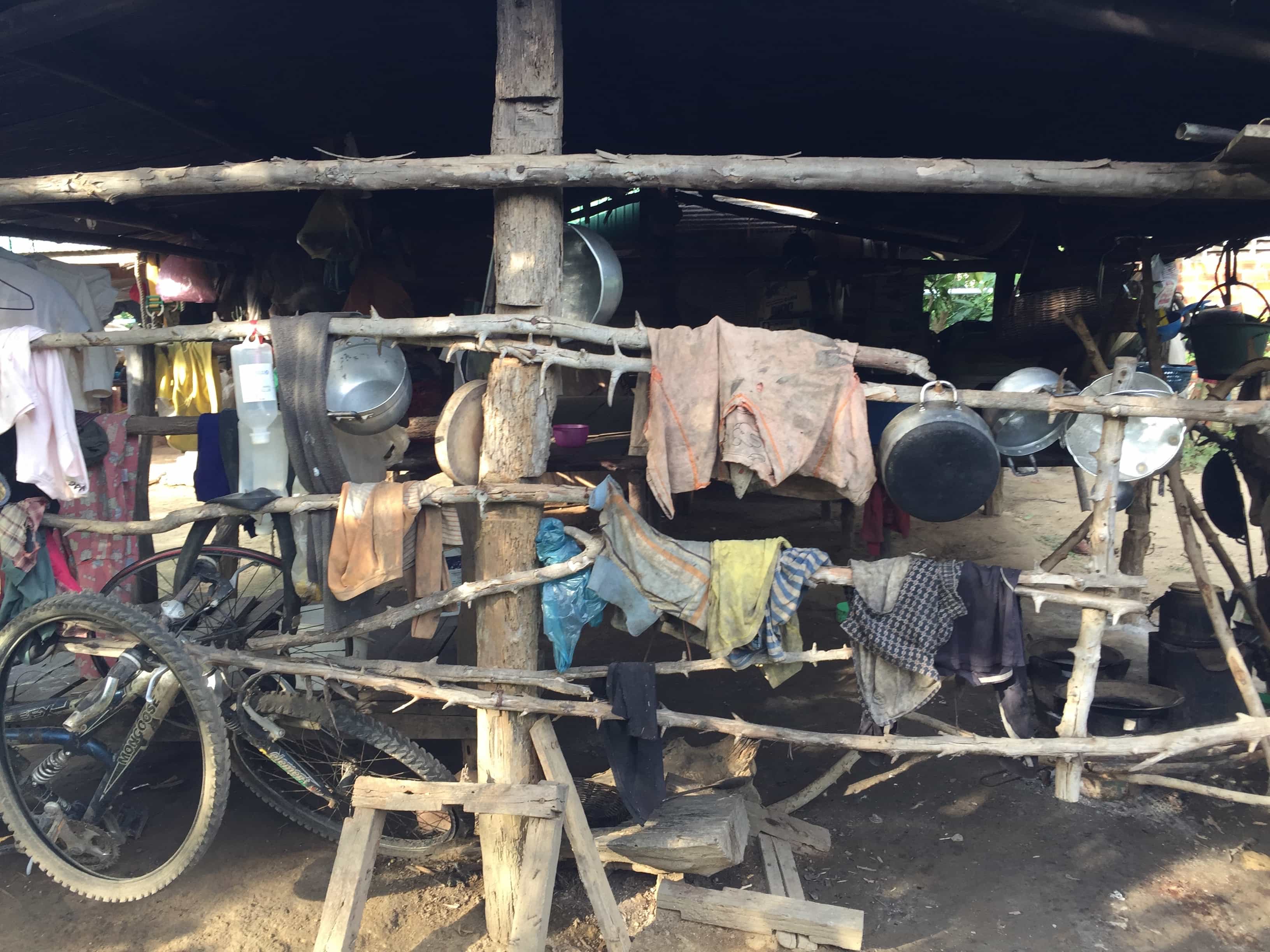 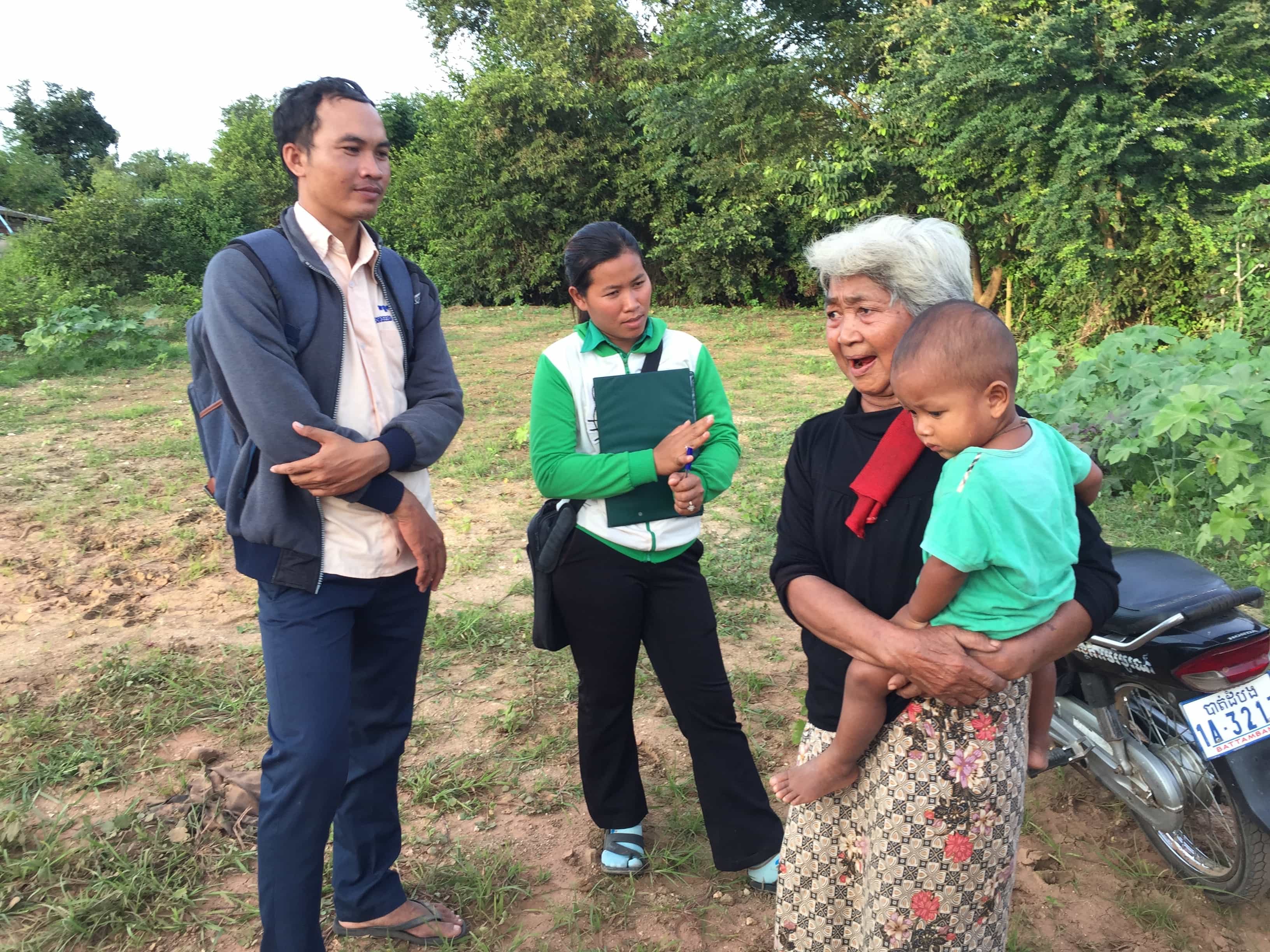 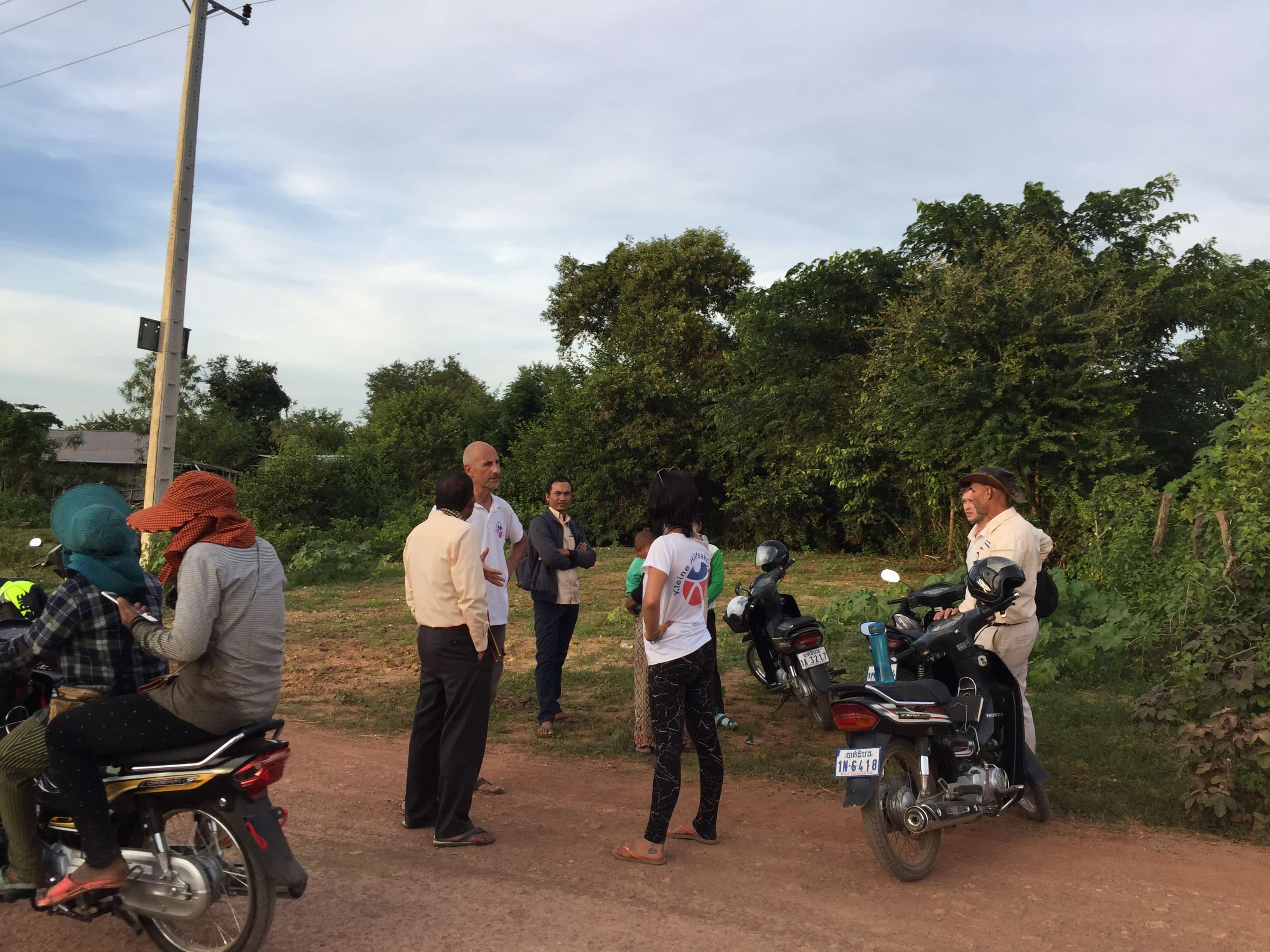