The family has been living in the village of Tuol Thnong for over 14 years. The income for herself and her daughter she gets through farm work. However, the work and the income is not regular, so she is forced to go to Thailand as a guest worker. They have no good relationship with the neighbors and mostly lives isolated.

How much land does the family own (total), how many m2is the garden and how many m3 the pond?

The family has been participating in the PPG program since 2017. These include various training courses in finance, health, food safety, water hygiene and community living together. Not only the understanding of the interaction of body and environment has been sharpened, they have also experienced more security emotionally. The following changes are highly valued by the family:

– improving communication and interpersonal relationships in the community,

– getting to know different lifestyles and social behaviors,

The living conditions and, above all, the health of every single member of the family have been greatly improved by the PPG project.

With sufficient water storage capacity to produce high quality organic products all year round, farmers in the target area would be well positioned to increase their incomes and improve their overall quality of life.
The project targets smallholders living in six villages in the Banan district of Battambang province in northwestern Cambodia. These smallholders account for 85% of the farmers in the target area. On average, they have less than five hectares of land. Of the 1,548 families living in the villages, around 100 families (approx. 550 persons) will benefit directly from the project. 87 percent of these families say they grow vegetables, but only 2 percent of them can sell them on the market during the dry season. The income from their gardens amounts to only 13.86 Euros per year. The average household income per year is 906 Euros. 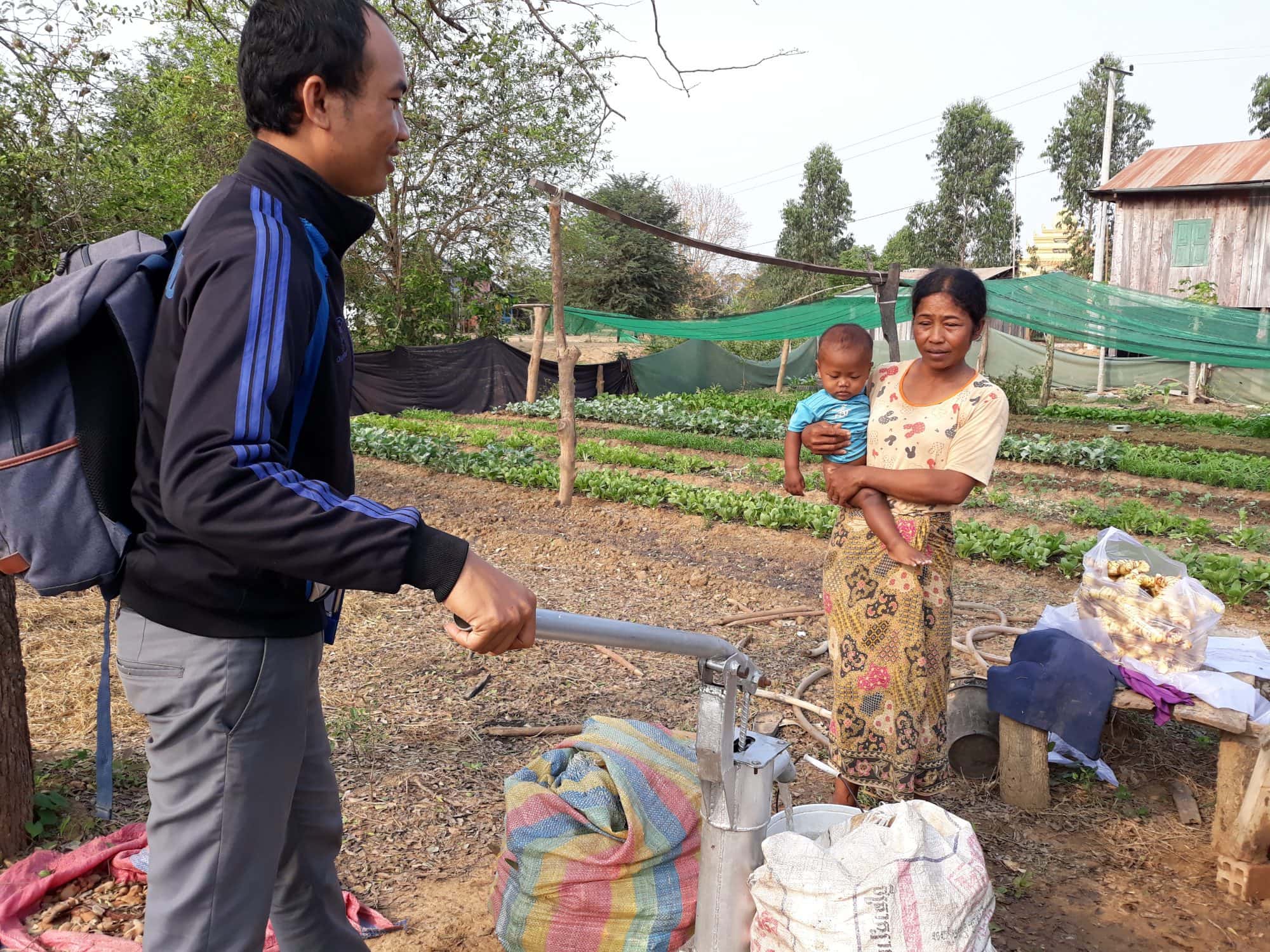 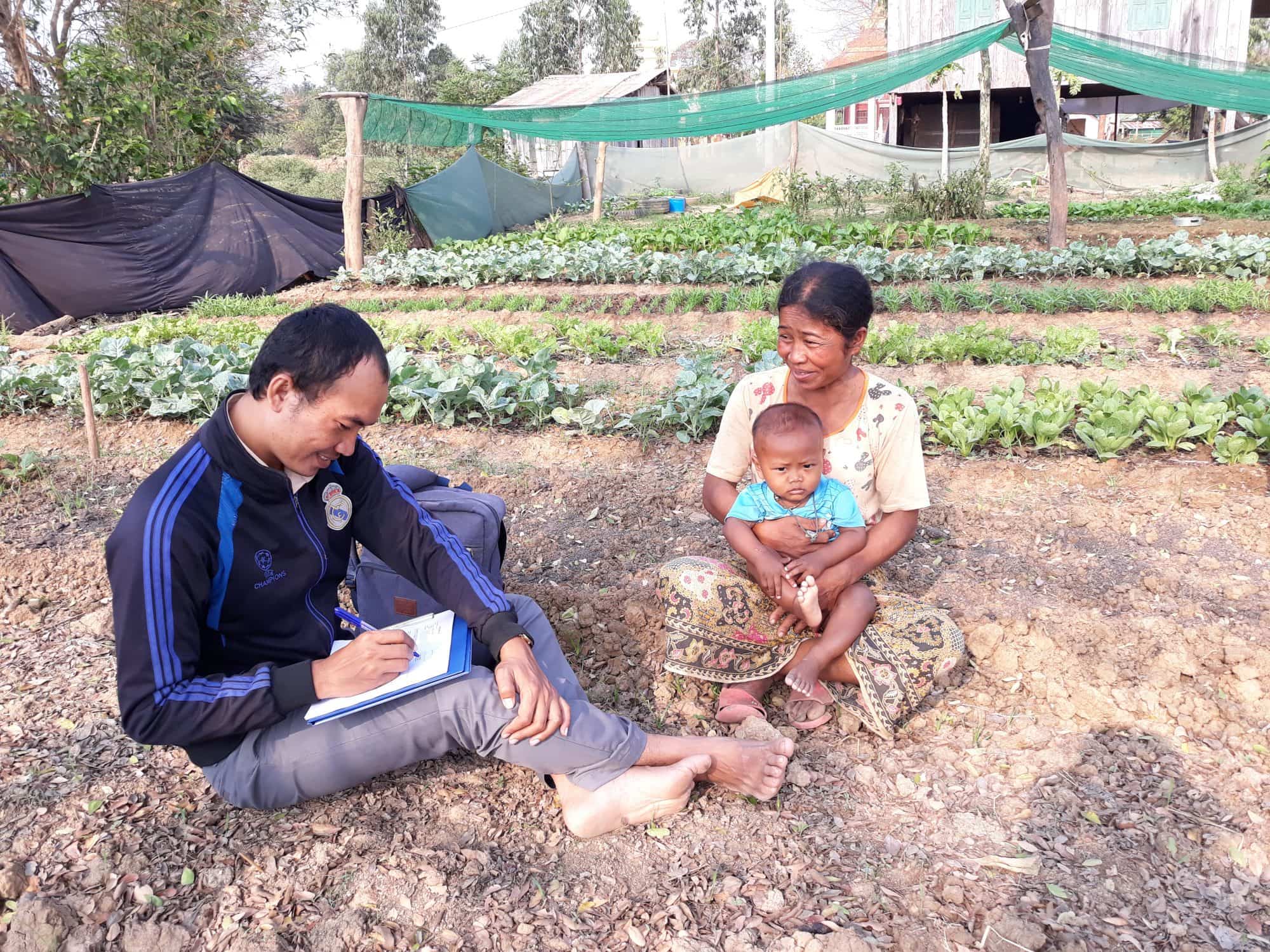 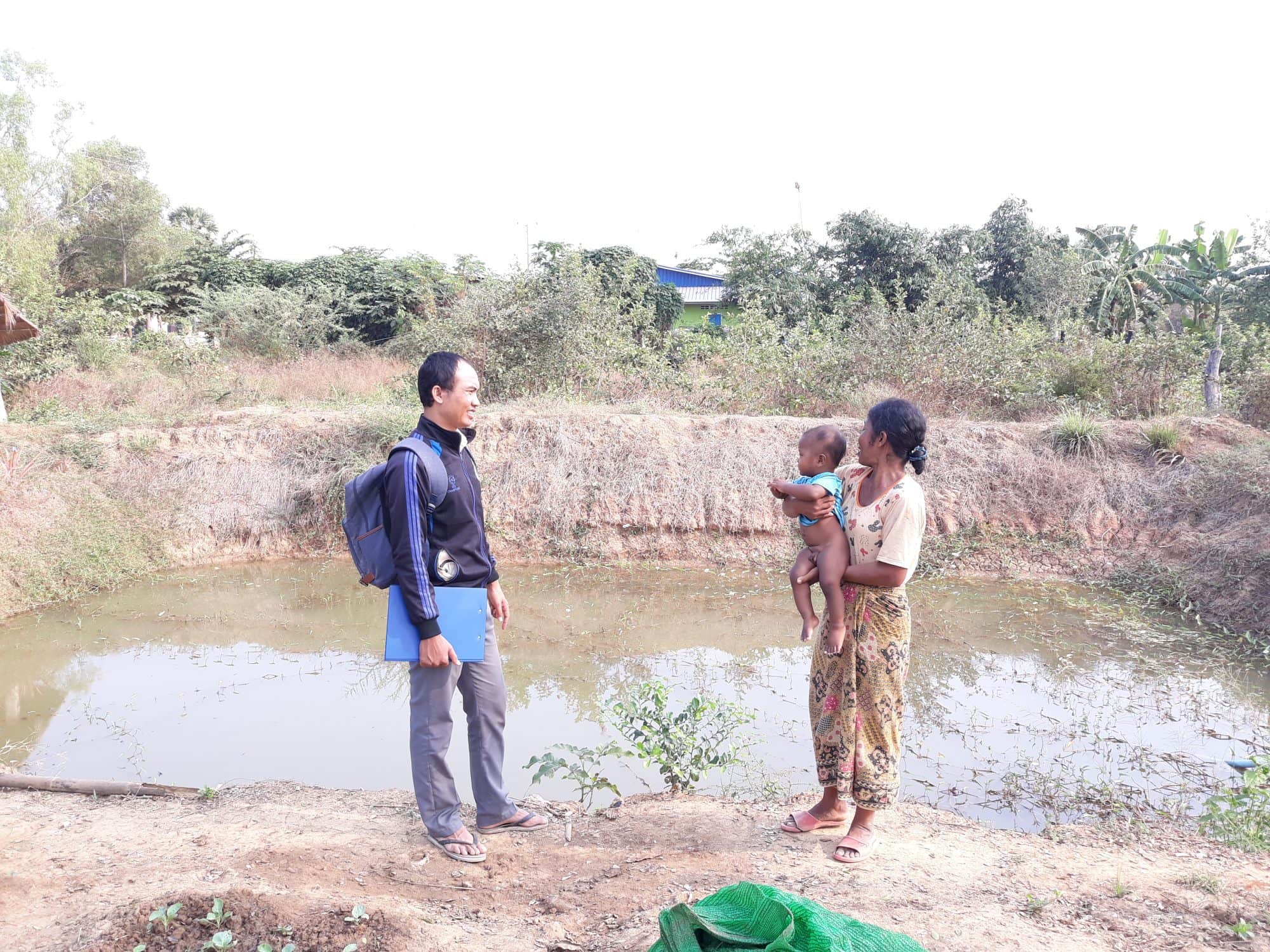