The family has been live in Thngaor village more than 10 years ago, They work for their own farm that is a main income for this family, But this income generation is not regularly because of  it is a season income (Got a time per year) so that it not enough for support the family need. Because of family needs, Eng Thy and her husband all way migrated to Thailand for seeking a job to get more support after farm harvested. Because of moving and staying not regularly in their hometown it cause to this family had not so good relationship with their neighbors and less social connectivity (Isolate family).

This family has been formed into Self-Help Group with participation in several programs of their community such as Saving, Community Bank, Community Market, and Organic Group since 2014. After participation in this program they are had improved a lots included Physical and Emotional growth such as:

The daily work of our partner organization Bareebo with the small farmers has also shown that their diet has become very one-sided and unhealthy in contrast to the traditional diet. Deficiency symptoms can be observed especially in children. Often, this is simply due to a lack of knowledge of balanced, nutritious and varied food, and of course the lack of financial resources. In addition, countless chemicals end up in the fields and thus in the food chain. With sufficient water storage capacity to produce high quality organic products all year round, farmers in the target area would be well positioned to increase their incomes and improve their overall quality of life. 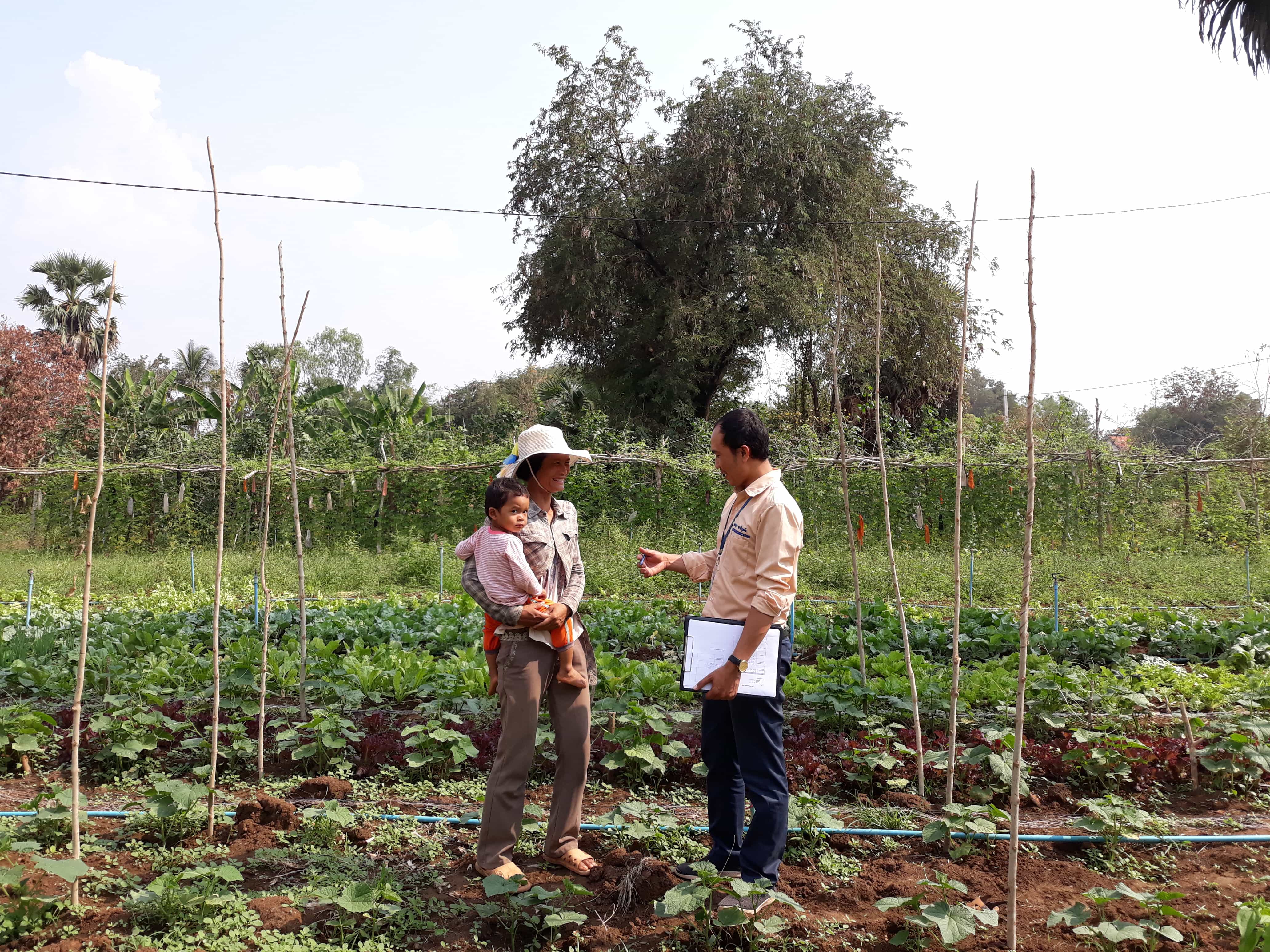 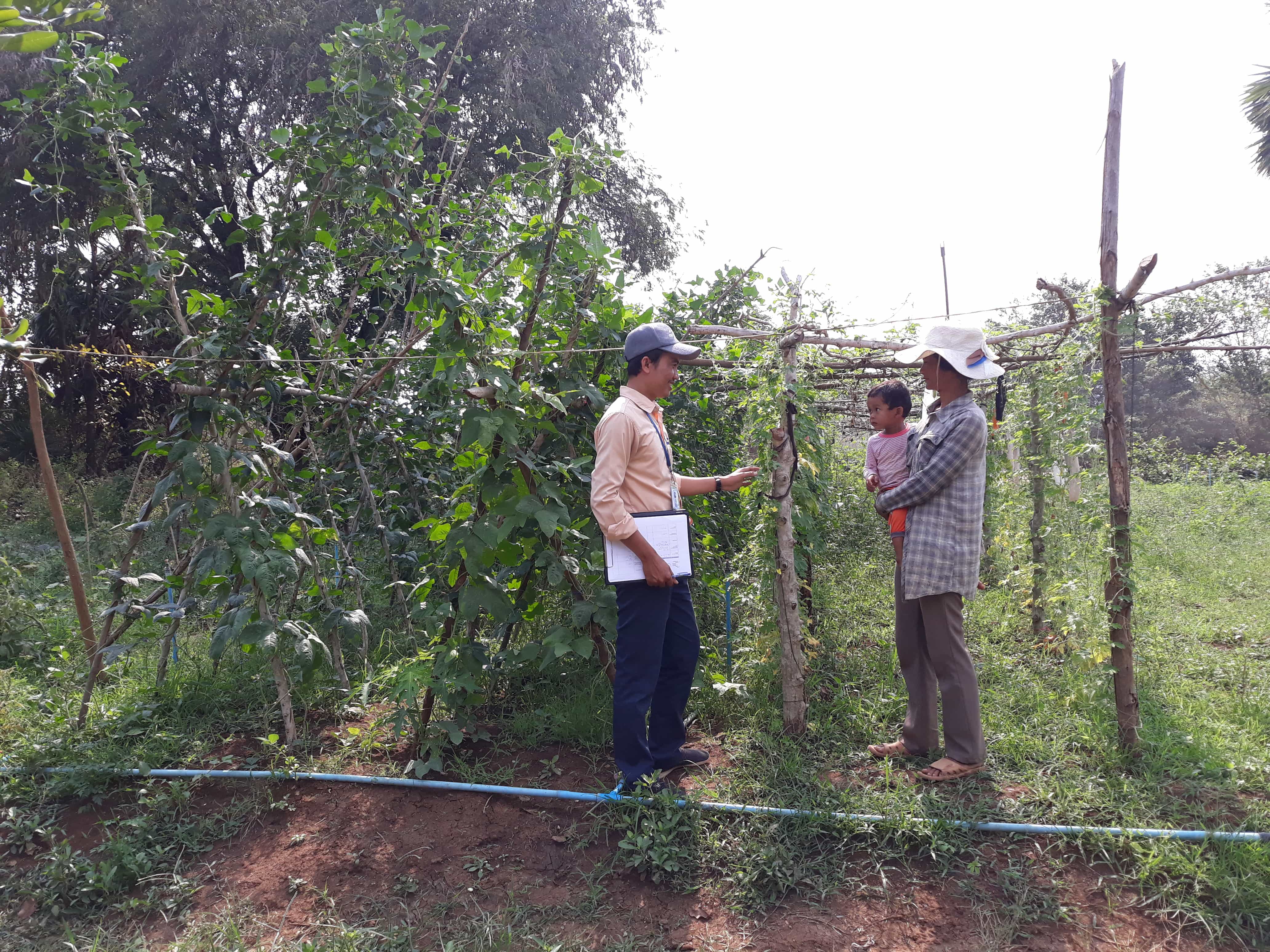 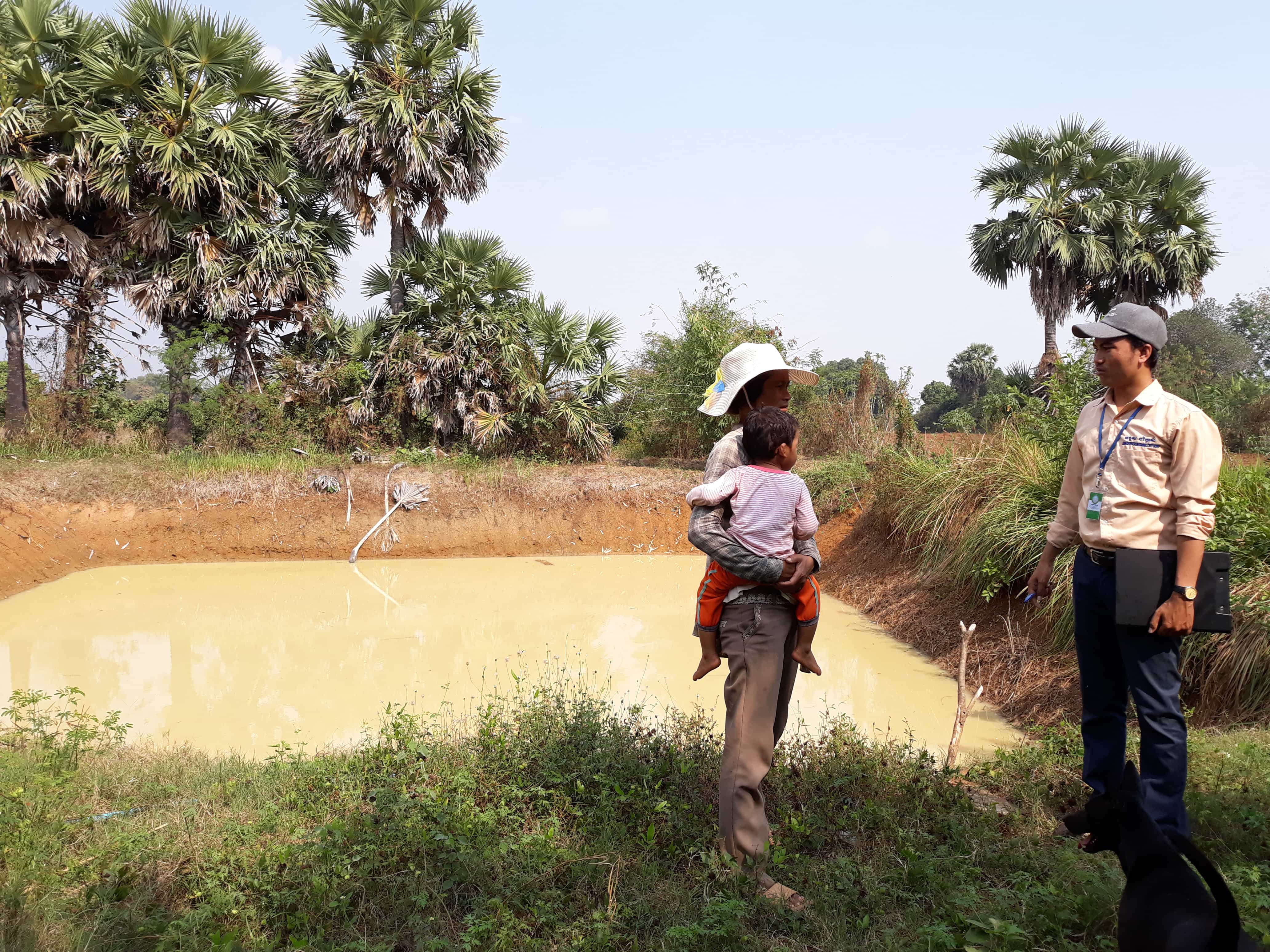