The family has been living in the village of Bosh Knour for over 9 years. The family owns their own land where they grow rice and cassava for sale. However, the income and consequent earnings are very insufficient to support the family throughout the year. They have a good relationship with their neighbors and exchange daily needs.

The family has been participating in the PPG program since the beginning of 2018. These include various training courses in finance, health, food safety, water hygiene and community living together. Not only the understanding of the interaction of body and environment is sharpened, they also experience more security emotionally. The pond is already dug, but it will not be filled until the beginning of the rainy season. The following changes are already taking place in the family:

– Sufficient and above all healthy food 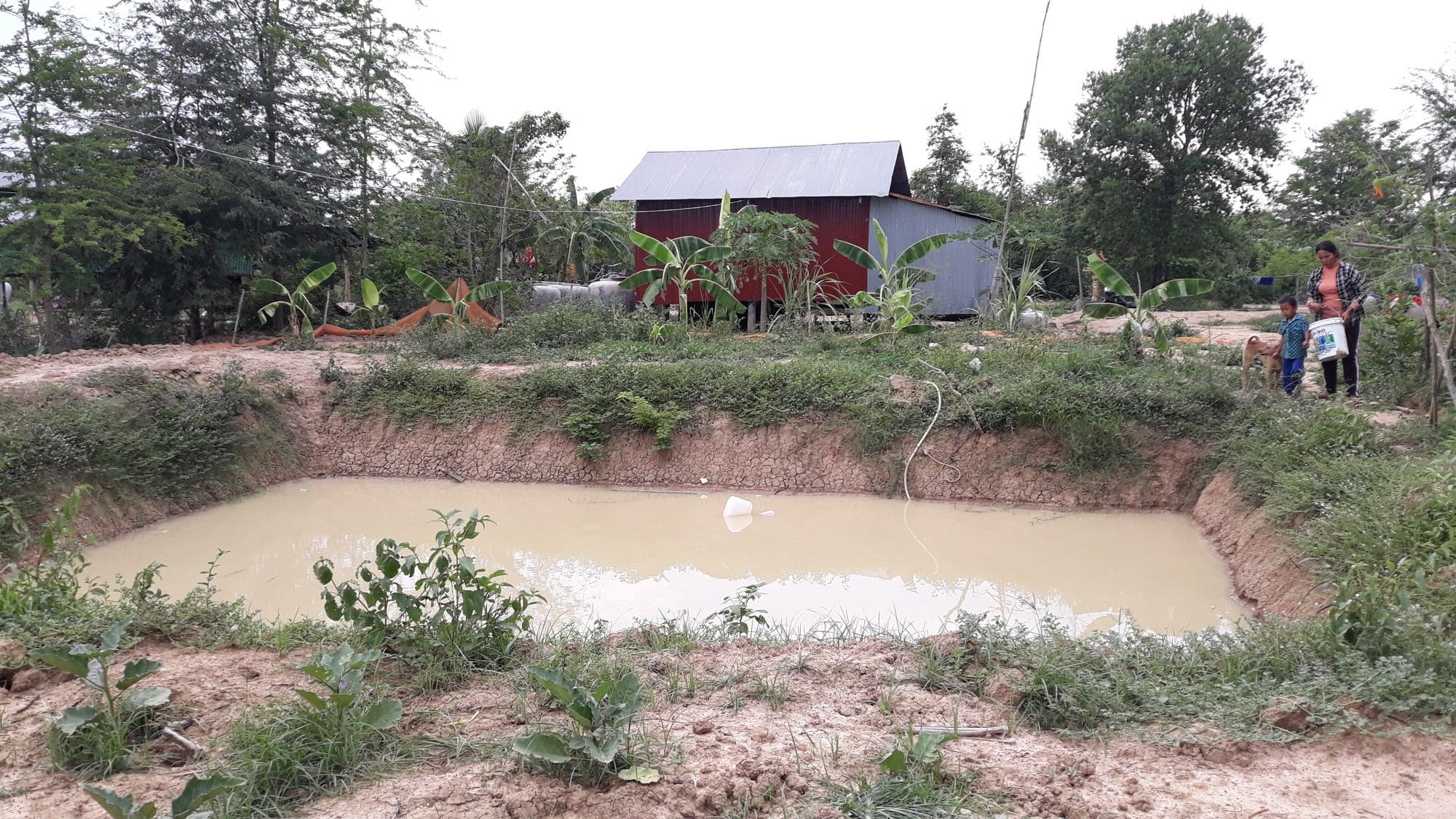 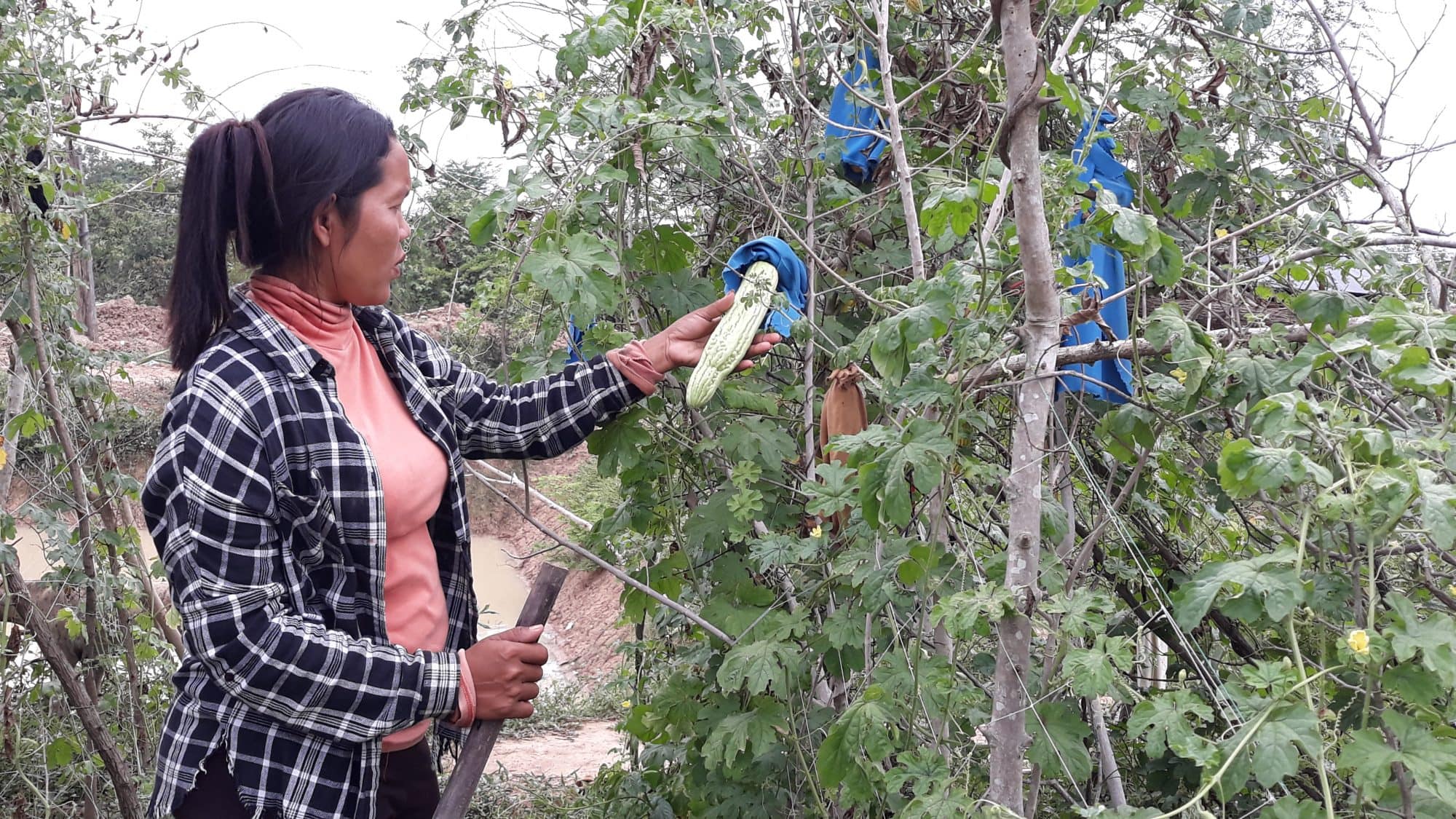 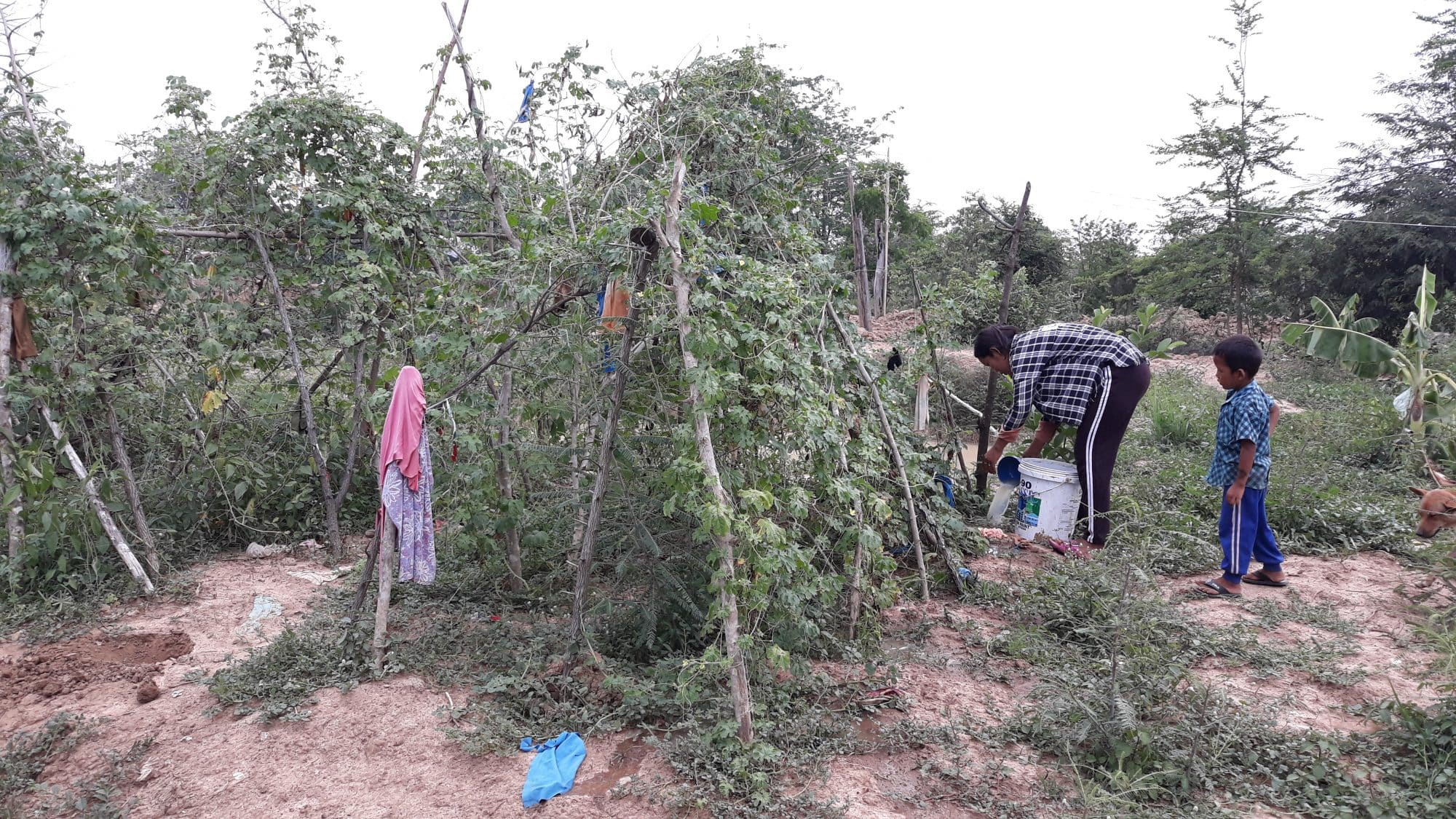