The family has been living there more than 15 years ago, she work for field rice and farm. This family income is depend selling produce from their own farm but it not enough for family’s expenses, so they went to work for the others farm  for getting more income for support family. This family having good relationship with their neighbors but not a lots, just a few neighbors around them.

The family started form up to be community membership since 2014 and participated in community program such as Self-Help Group, Saving, Community Bank, Community Market, and Organic Group.

After participated in this program they got a lot of improve such as:

–        Good Communication and relationship with community

–        Having enough and security foods and water 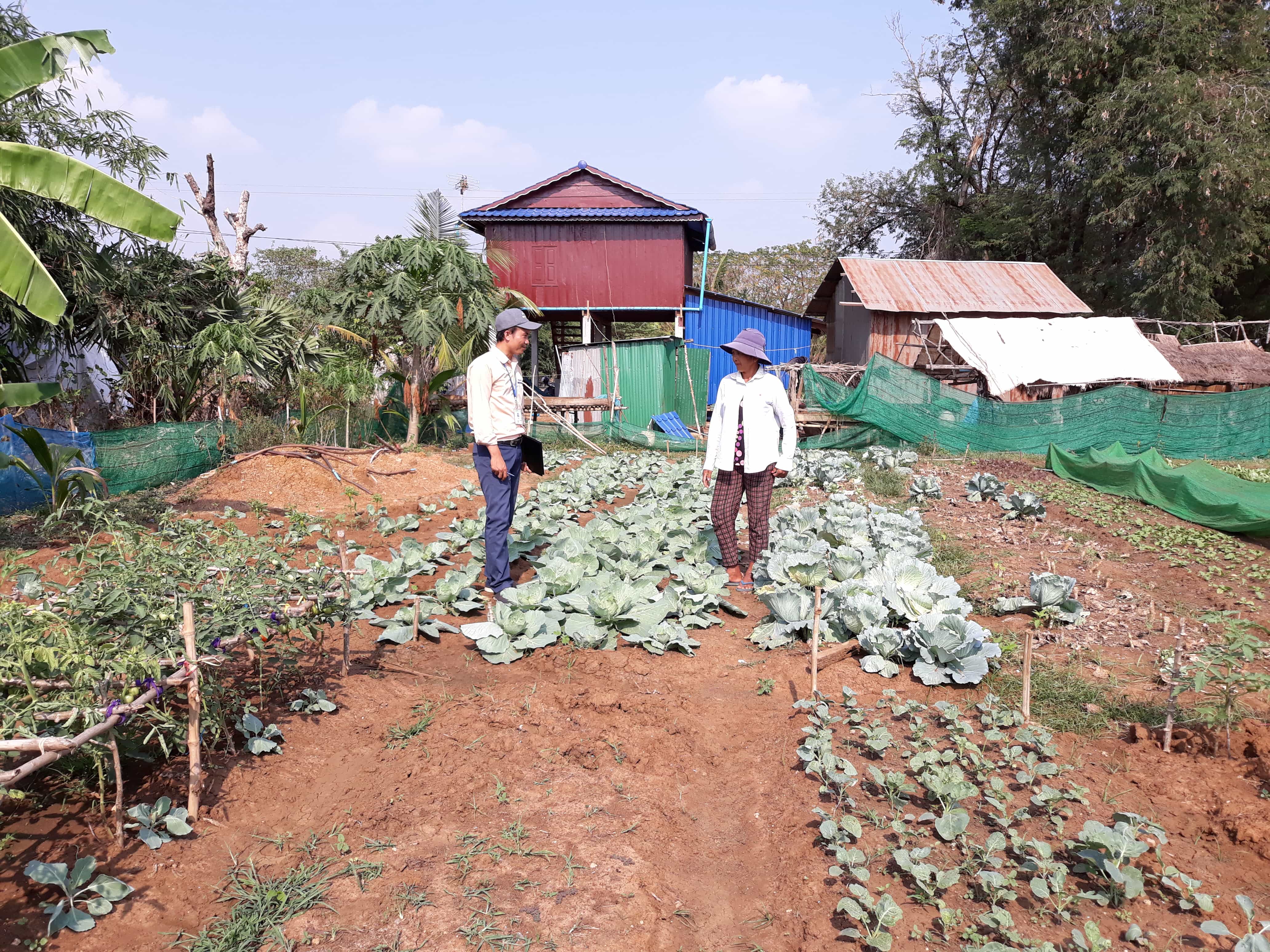 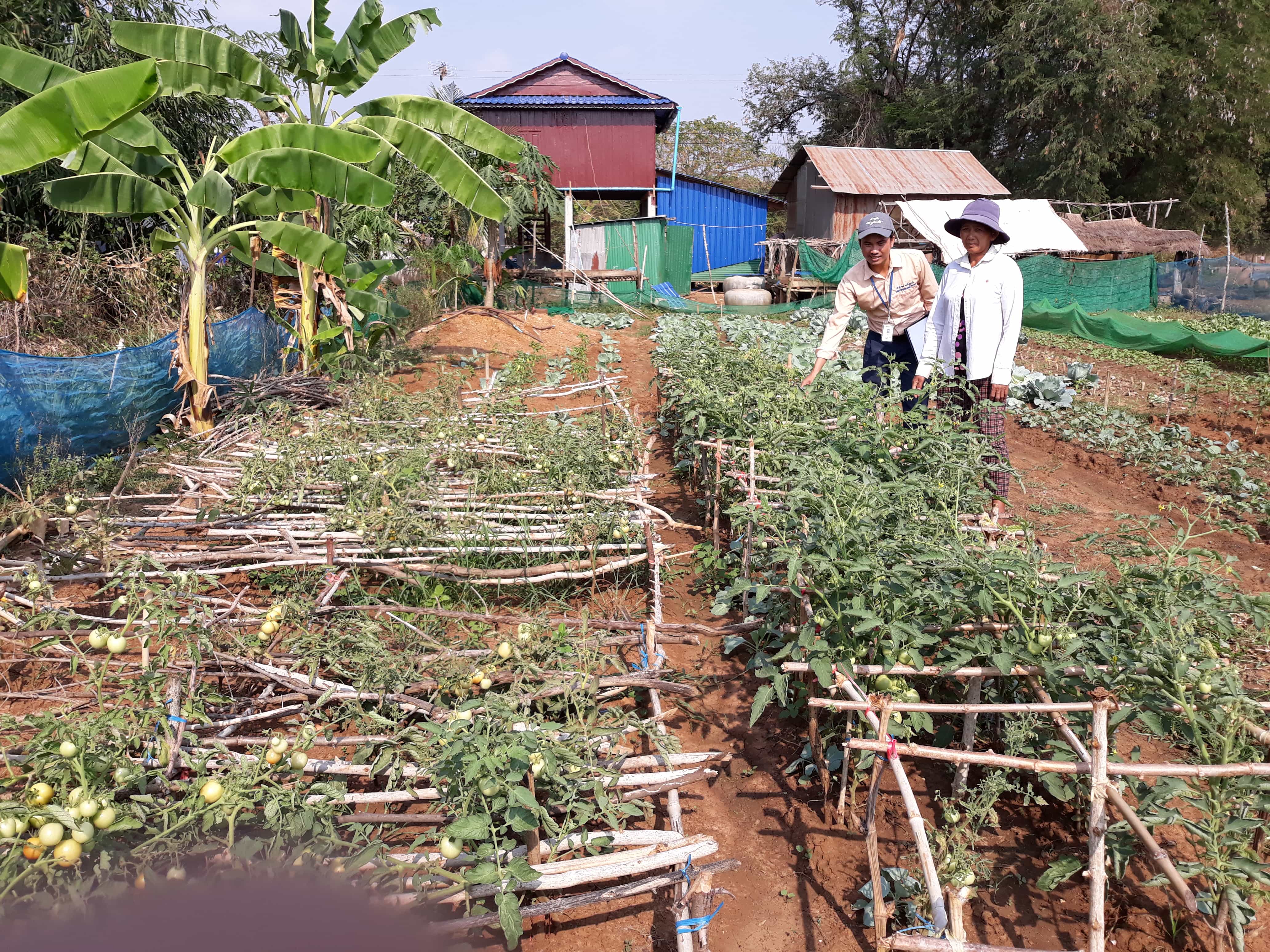 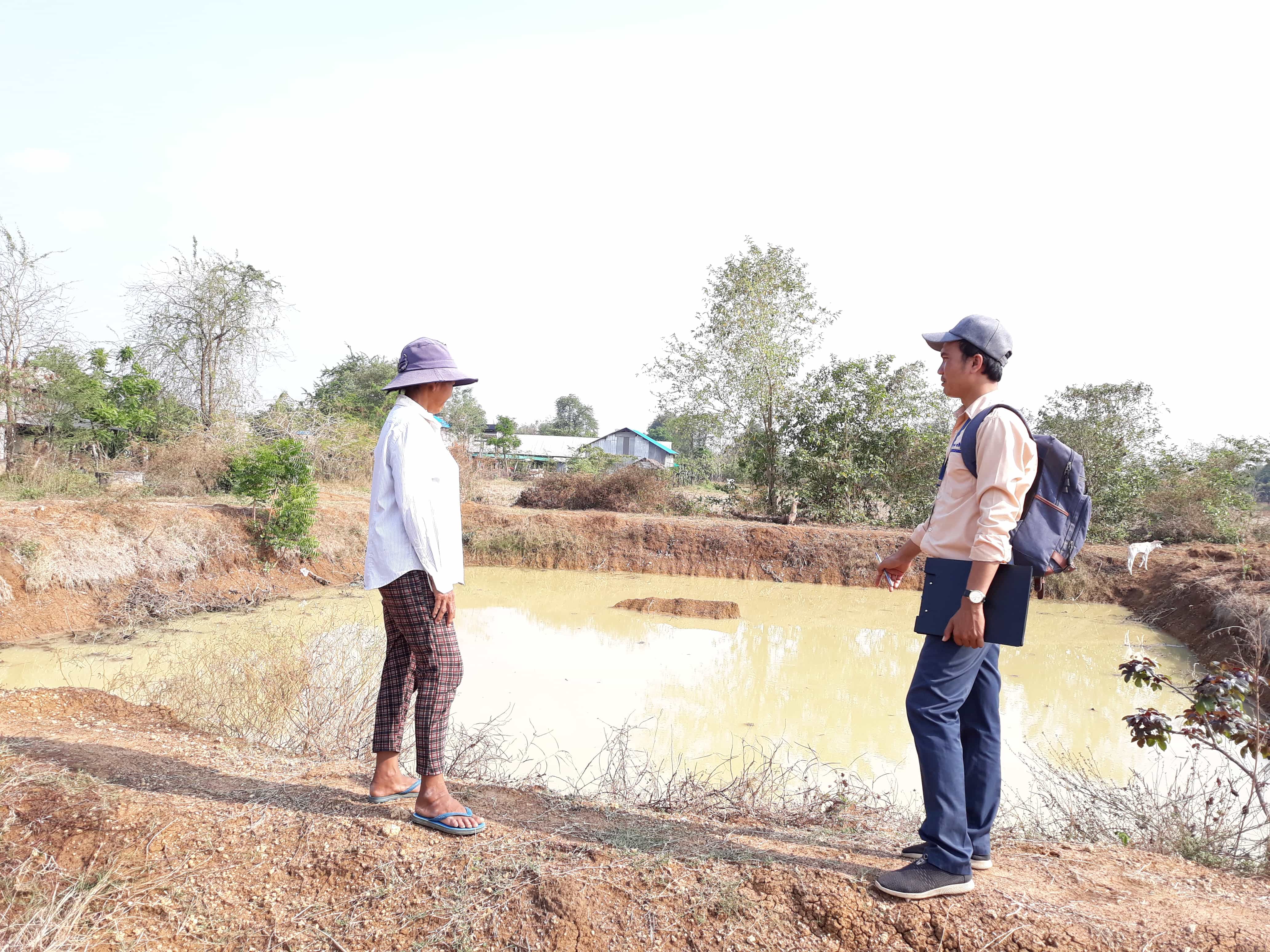