The family has been living in Kampong Kul village more than 18 years ago, this family income is depend on their own farm and rice field. Because of family needs is much than income Yan all way migration to Thailand for employment as Construction Worker after he harvesting his farm.

Illegal migration let him difficult to works, eat, and sleep, Especially has been got low paid and dealing with Thailand’s Police catching to prison and send back to hometown. On the other hand migration let him feel missing hometown, lonely,  and sickness, He desire back hometown with a little bit money of his working and sometimes not remained at all.

Yan had participated in Organic Group 5 month only but he really, really good at planting mix vegetable with his group schedule, Especially he pay attention on his home gardening with great hope and confident.

After participated in this program 5 months, this family has improved such as:

–     Got enough income for support family

–     Had enough security foods and water 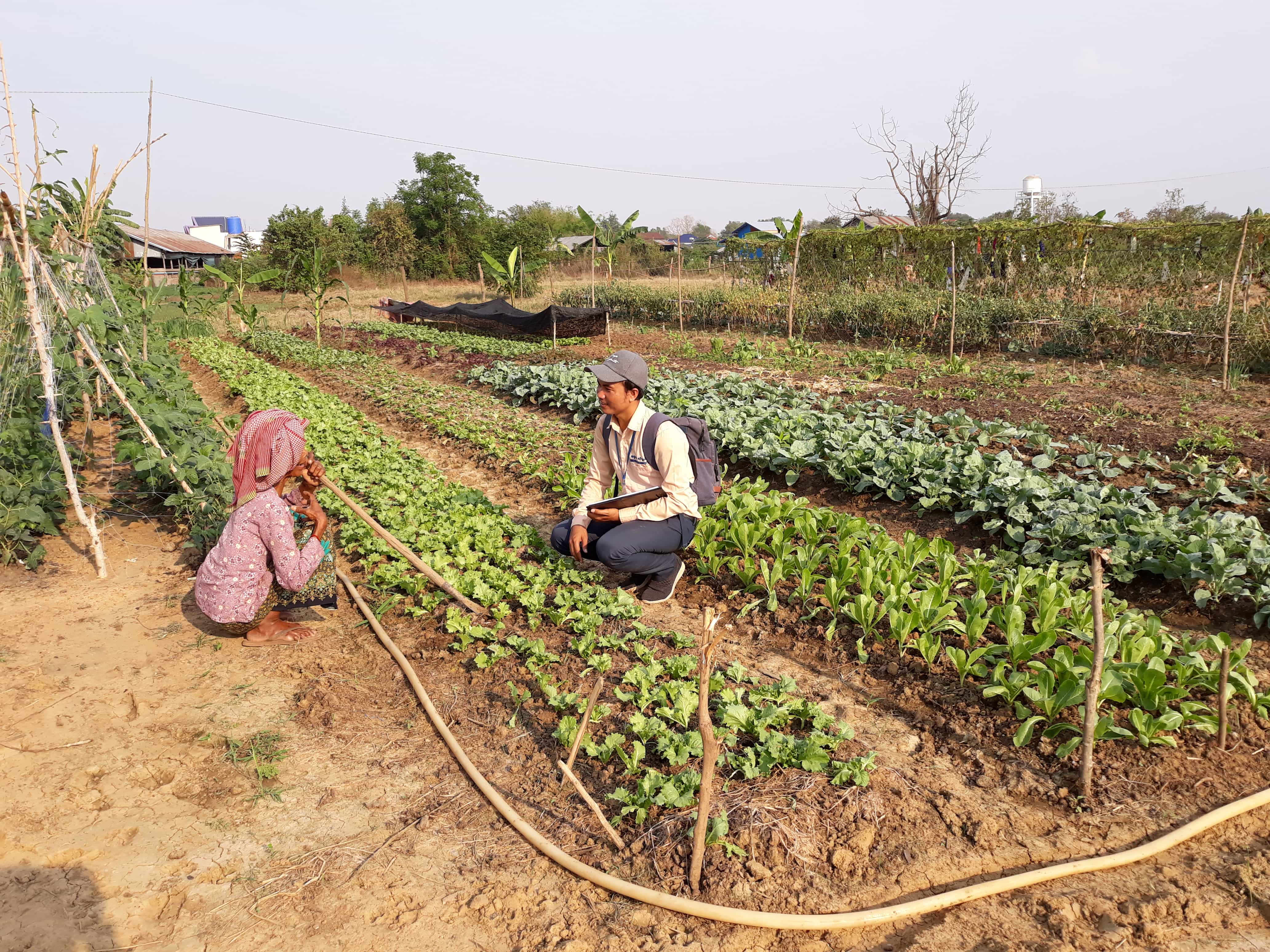 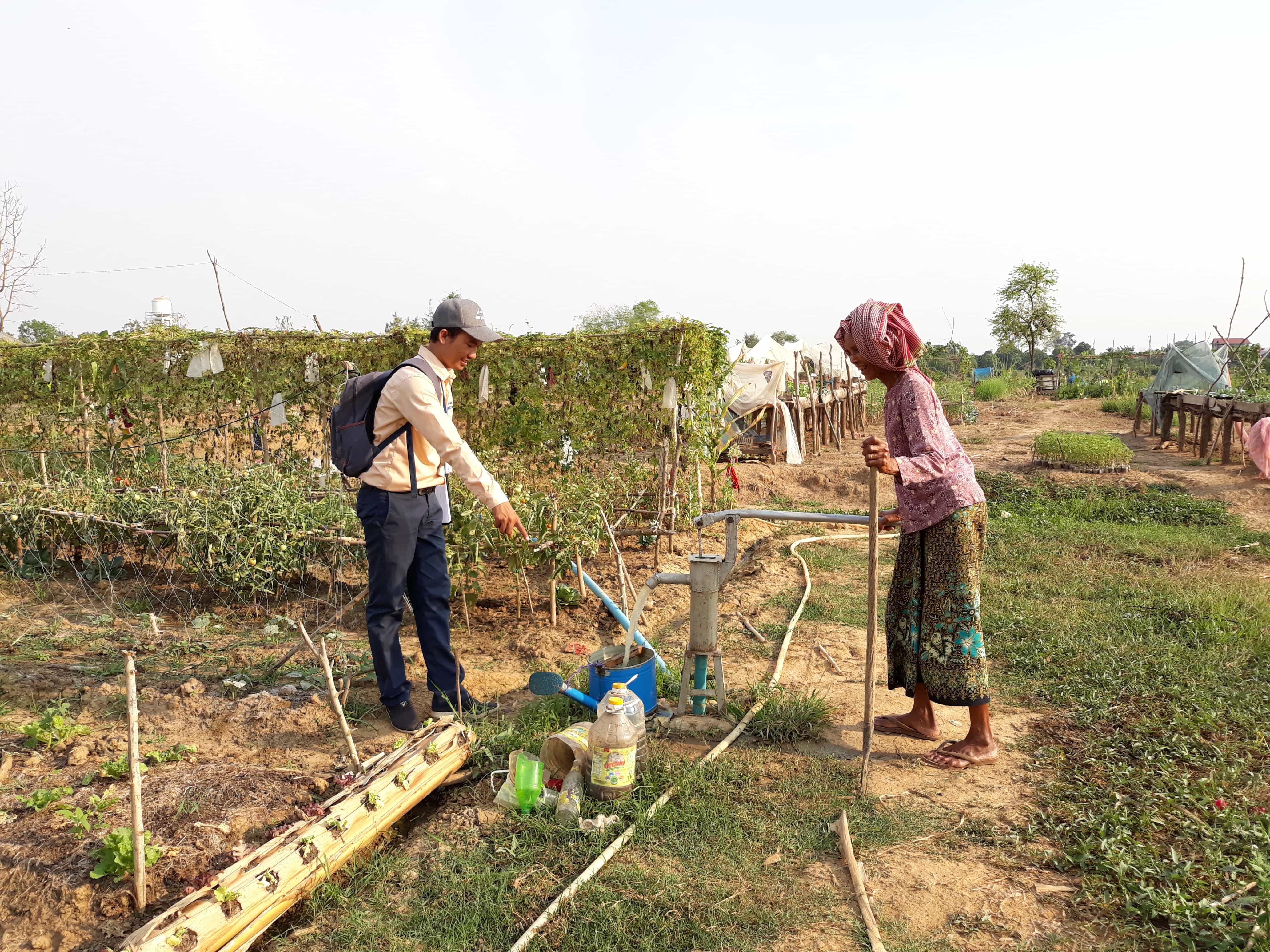