Tab Ten family has been live in Kampong Kul over 15 years ago, they are working for their own farm with a small income, because of this, Tab Ten family members need to work for the neighbors’ farm to earn income for more support.

On the other hand, This family not so well relationship with the others in the society, they are don’t have enough time, less communication, and never participation in community event, because of they focused on earning income only.

Tab Ten just participation in Organic Program 5 months only but he feel better than before such as:

–        Have good relationship and communication with their group members and community

Can participating with community event 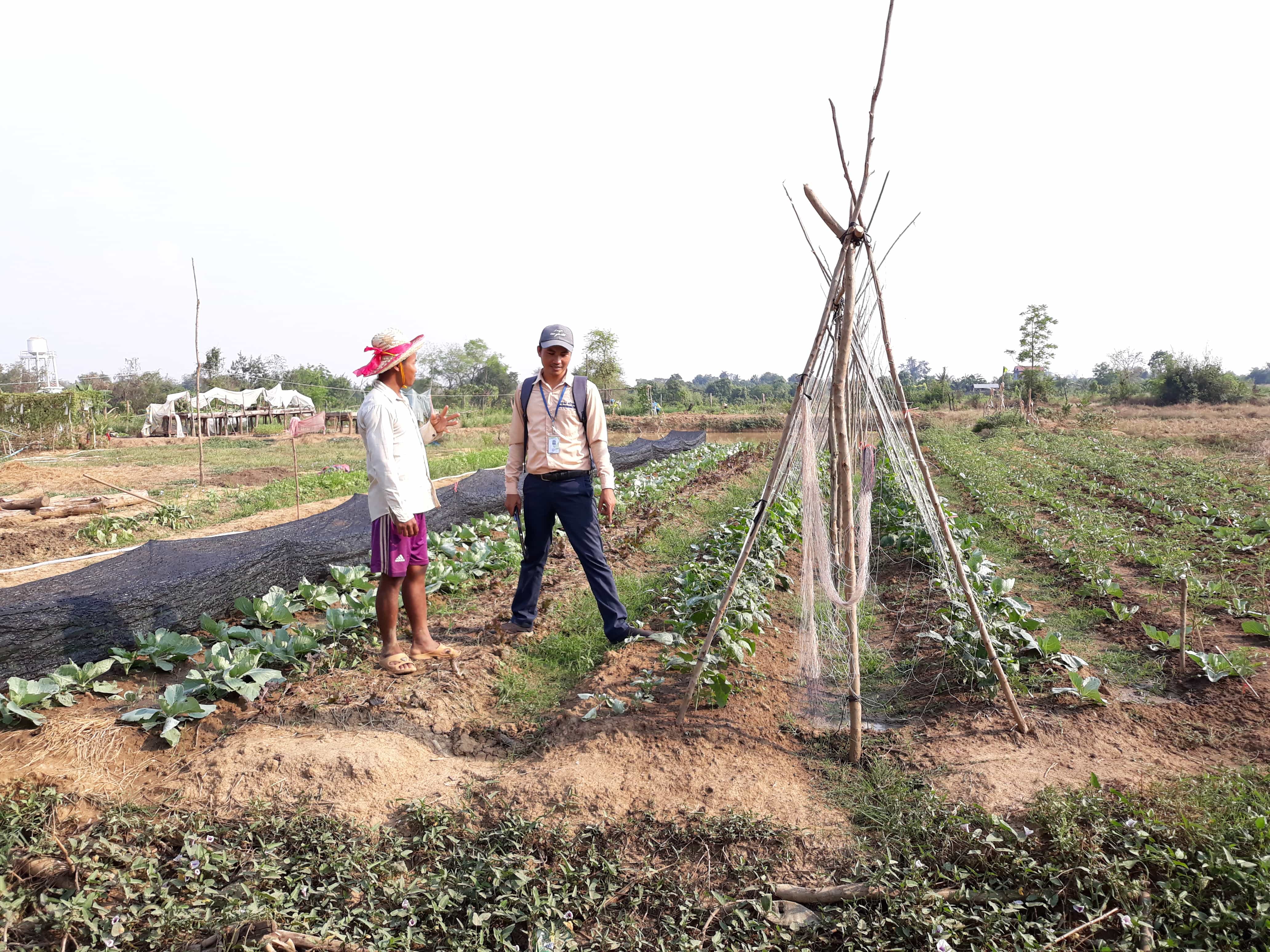 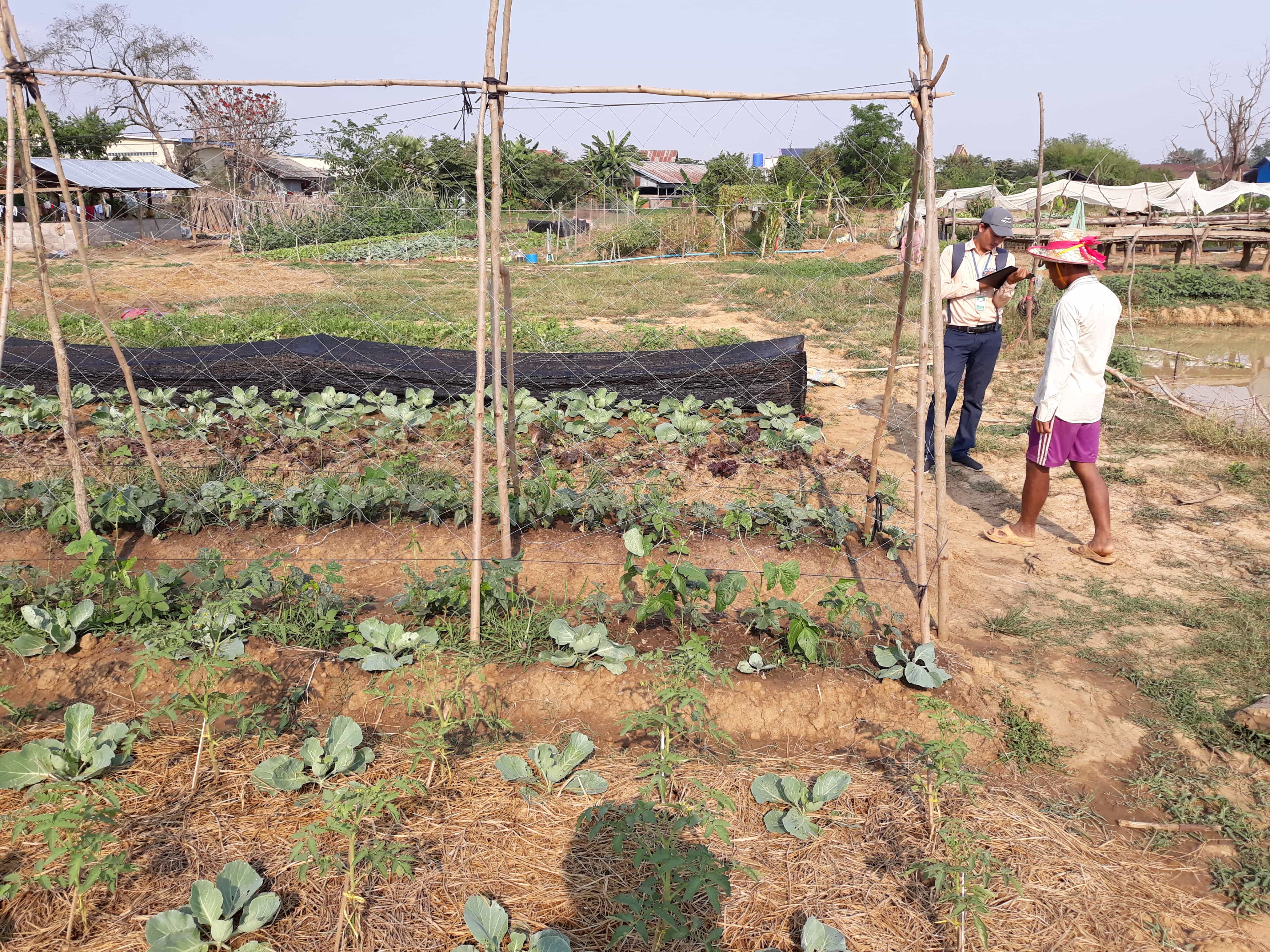 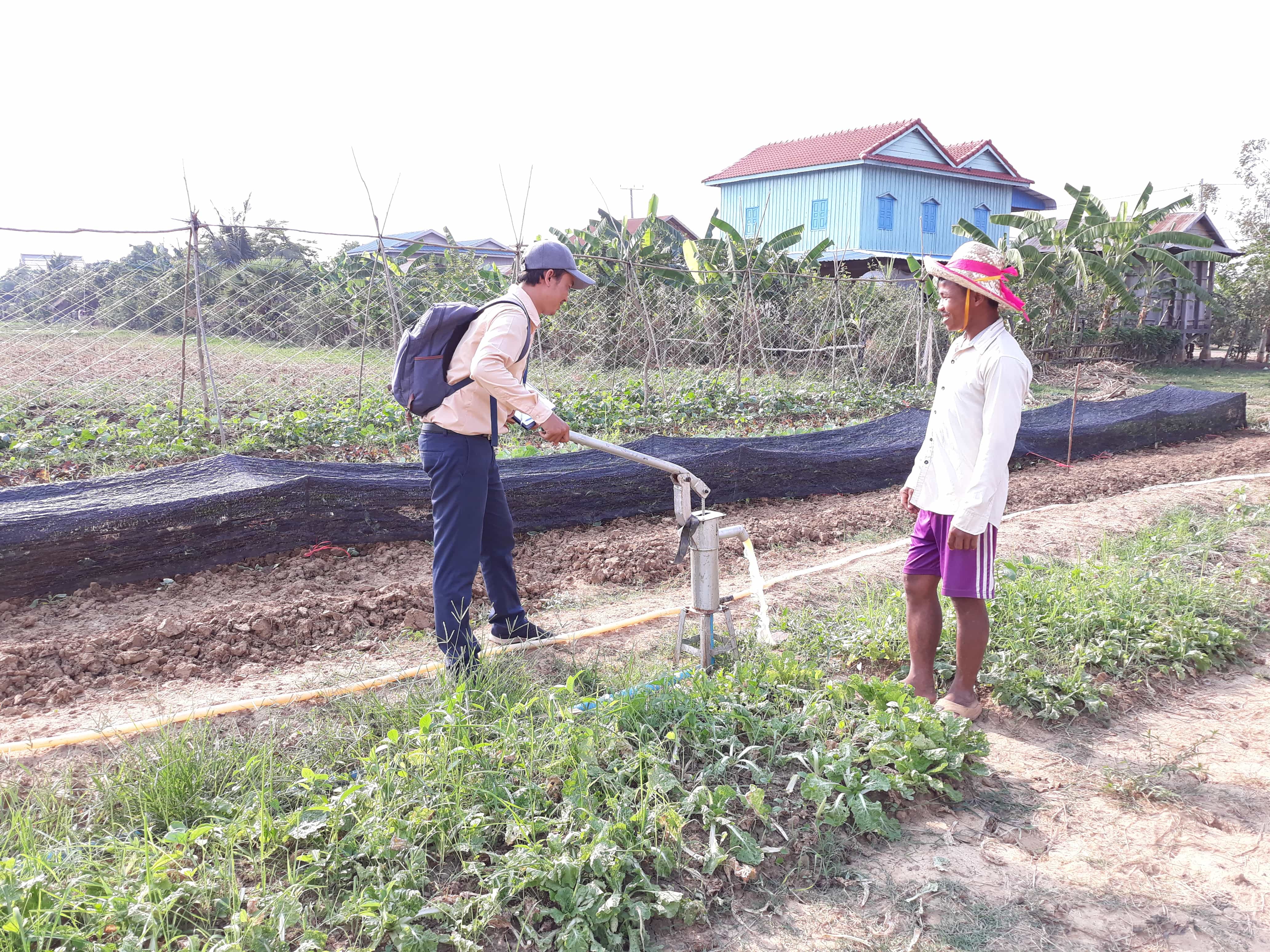