The family has been living in the village of Duong for over 10 years. The family lacks any resources. They have no clean drinking water and no balanced foods, which causes the family to suffer from illness on a regular basis.

As a result of the above reasons, the father and his daughter had to go to Thailand as guest workers. The work was hard and the income bad. They are back in their home village trying to improve their income through daily jobs.

The father has participated in the PPG program since April 2018. These include various training courses in finance, health, food safety, water hygiene and community living together. Not only the understanding of the interaction of body and environment has been sharpened, they have also experienced more security emotionally. The pond is already dug, but it will not be filled until the beginning of the rainy season. The following changes are already taking place in the family:

– work in the home village, not longer in Thailand,

– social behavior, interpersonal relationships have been created and deepened, 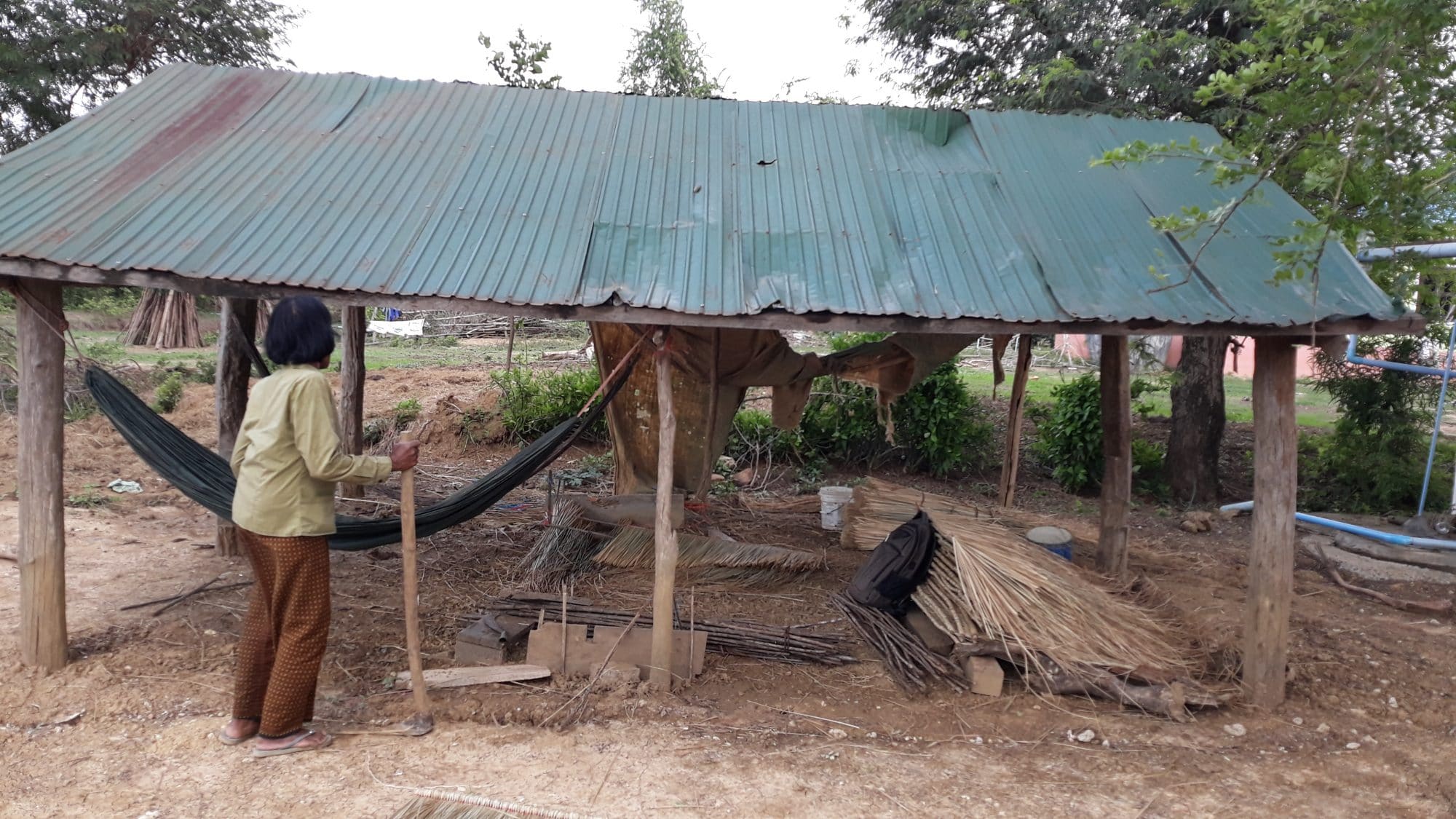 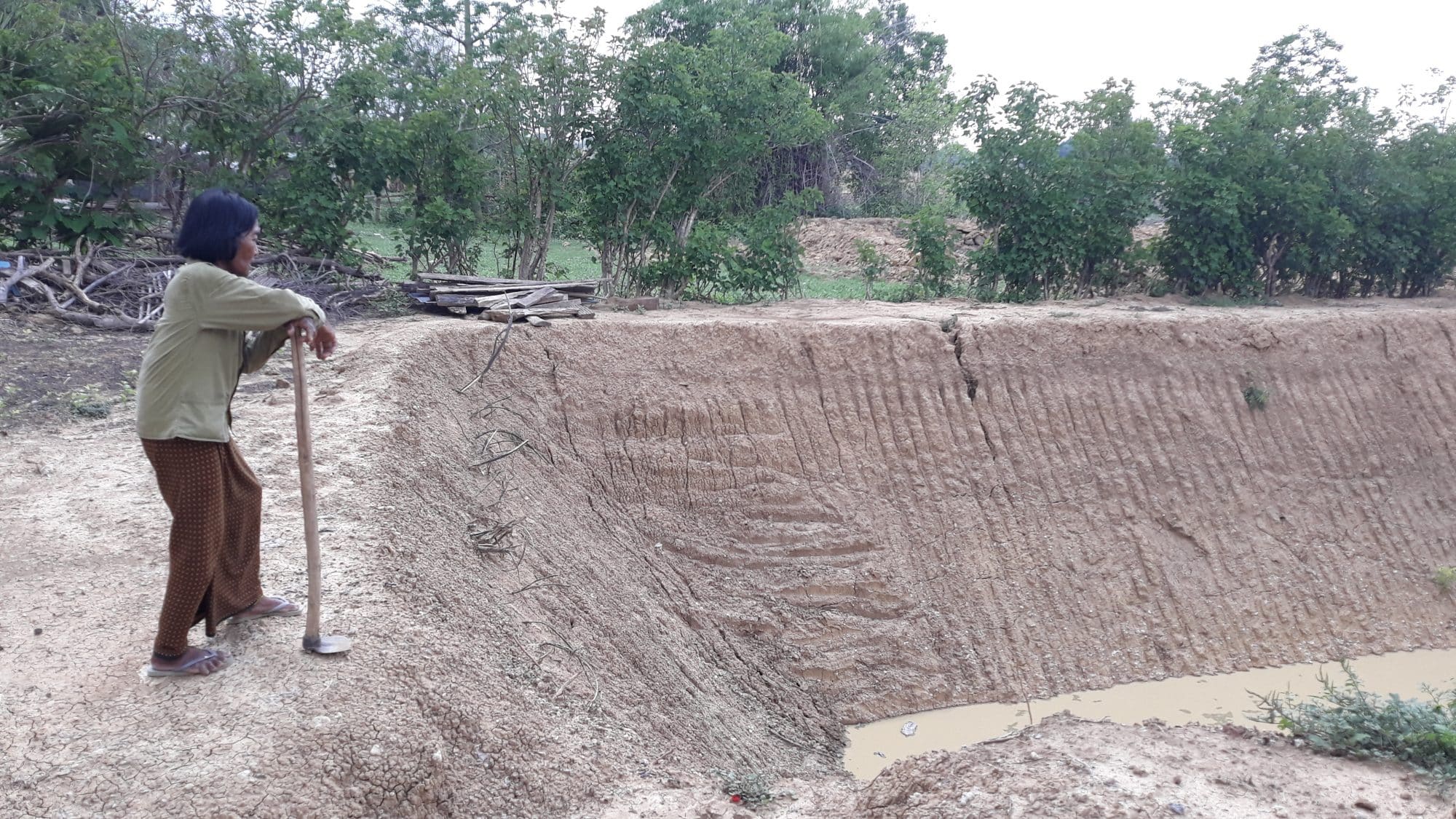 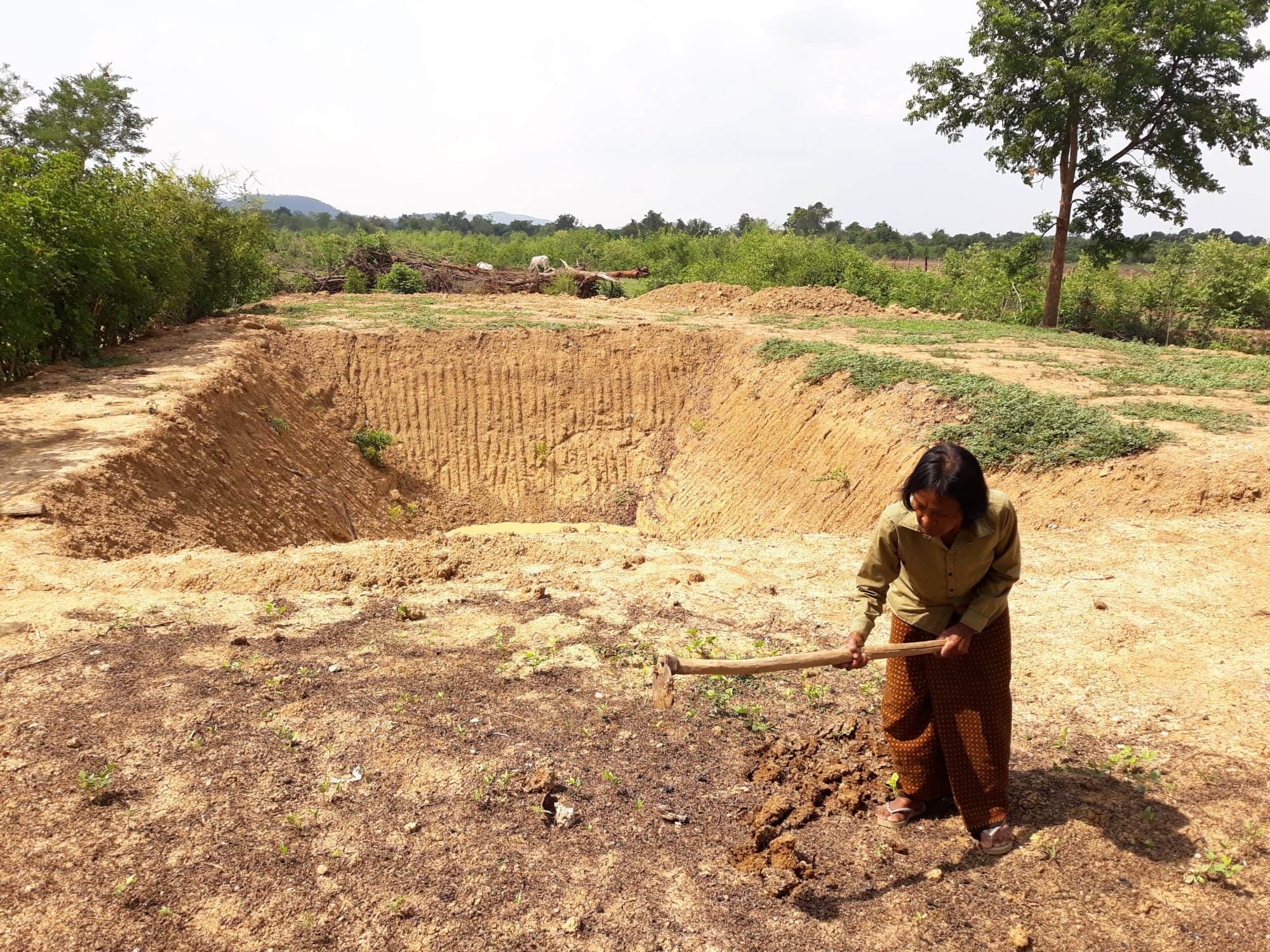 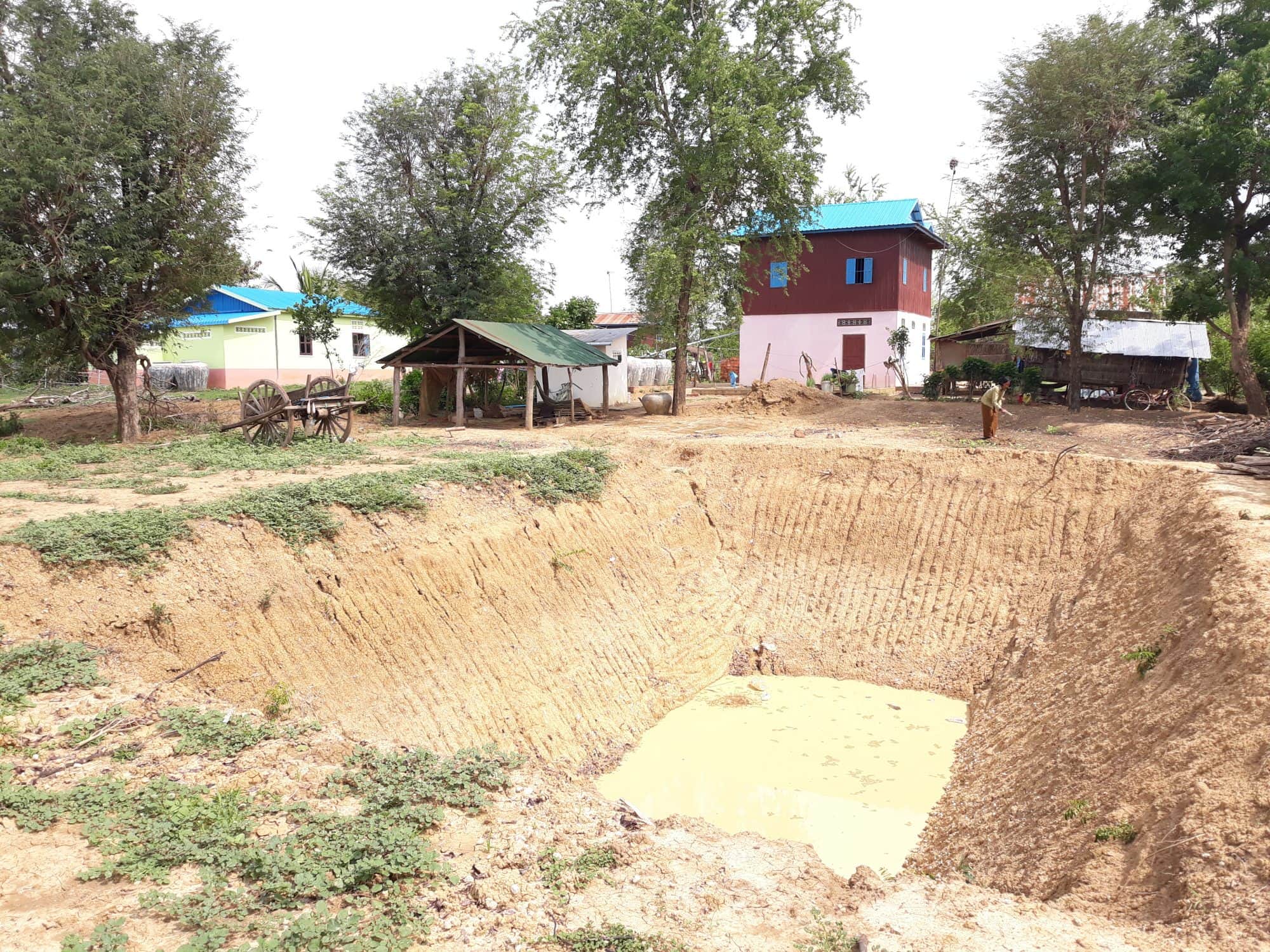