The family has been living in Doung village over 15 years. His wife is a Gynecologist and he is Nurse, but both of them were retied several years ago. This family had depended retirement payroll but it not so enough with family expenses, so they always planting vegetable around their house for support more. Moreover, this family has well at relationship and communication with neighbor and community.

The family has been participated in the Organic Program since 2017. After participated this program, this family was improved such as:

Physical and emotional are improved 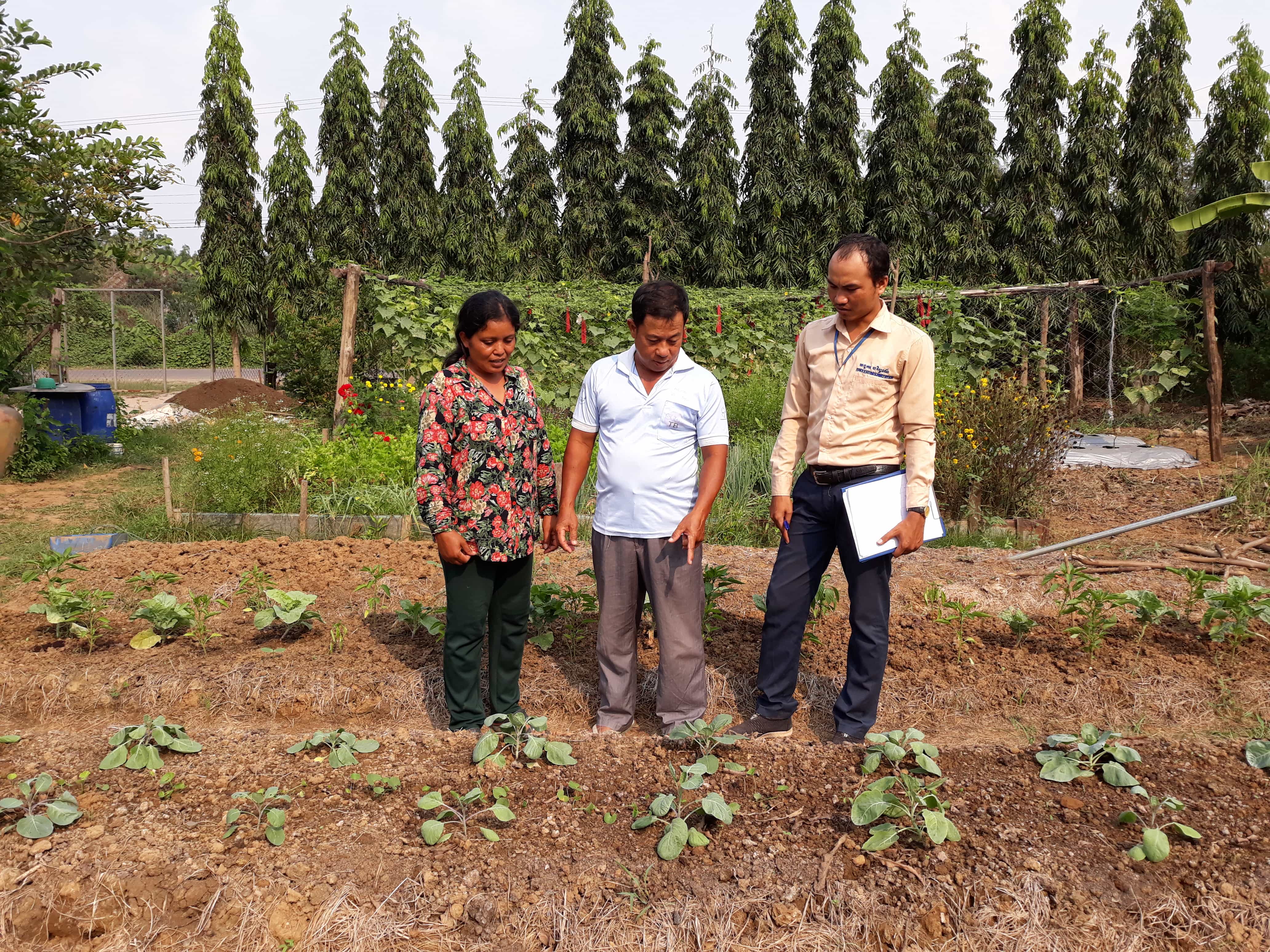 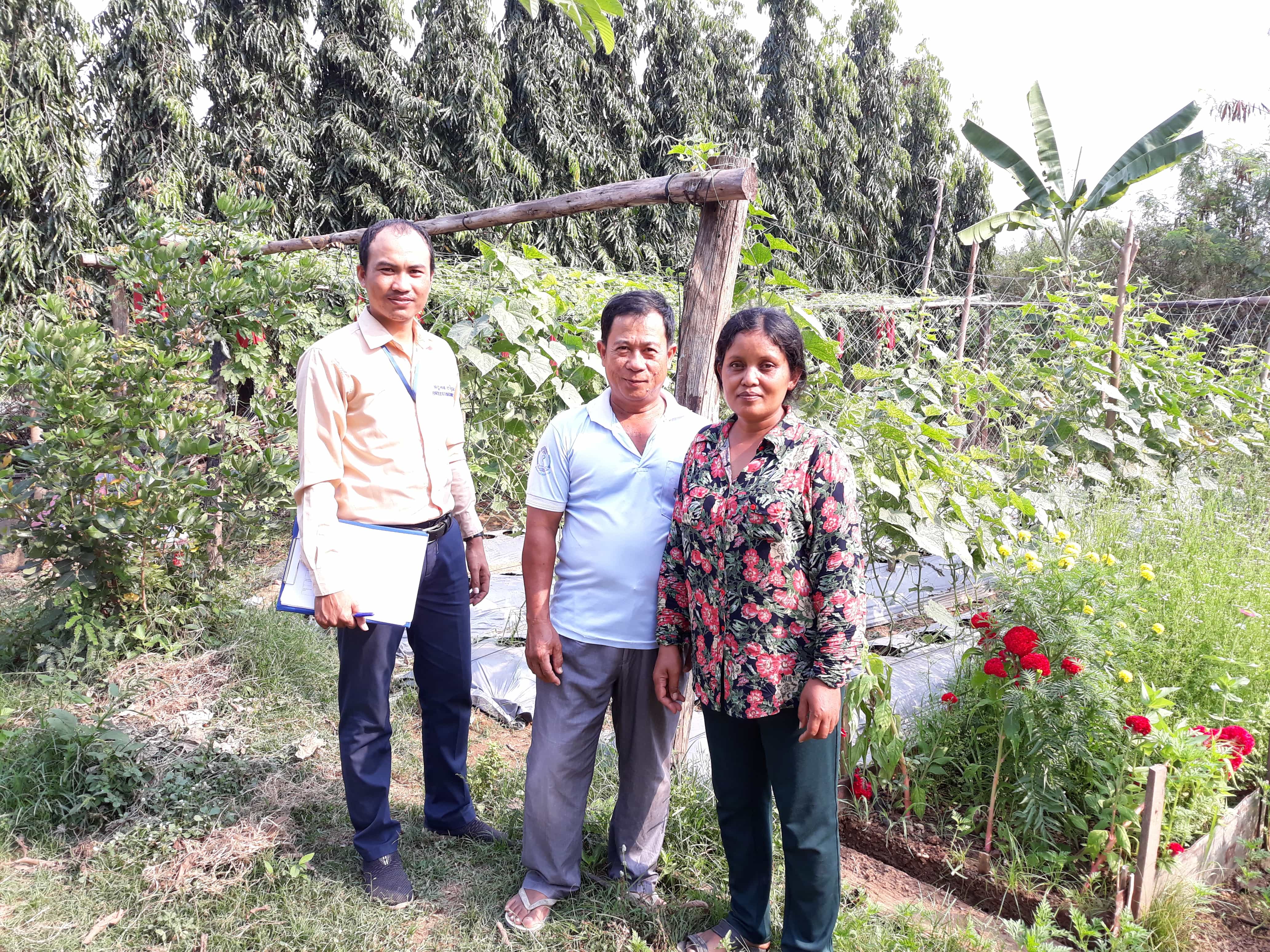 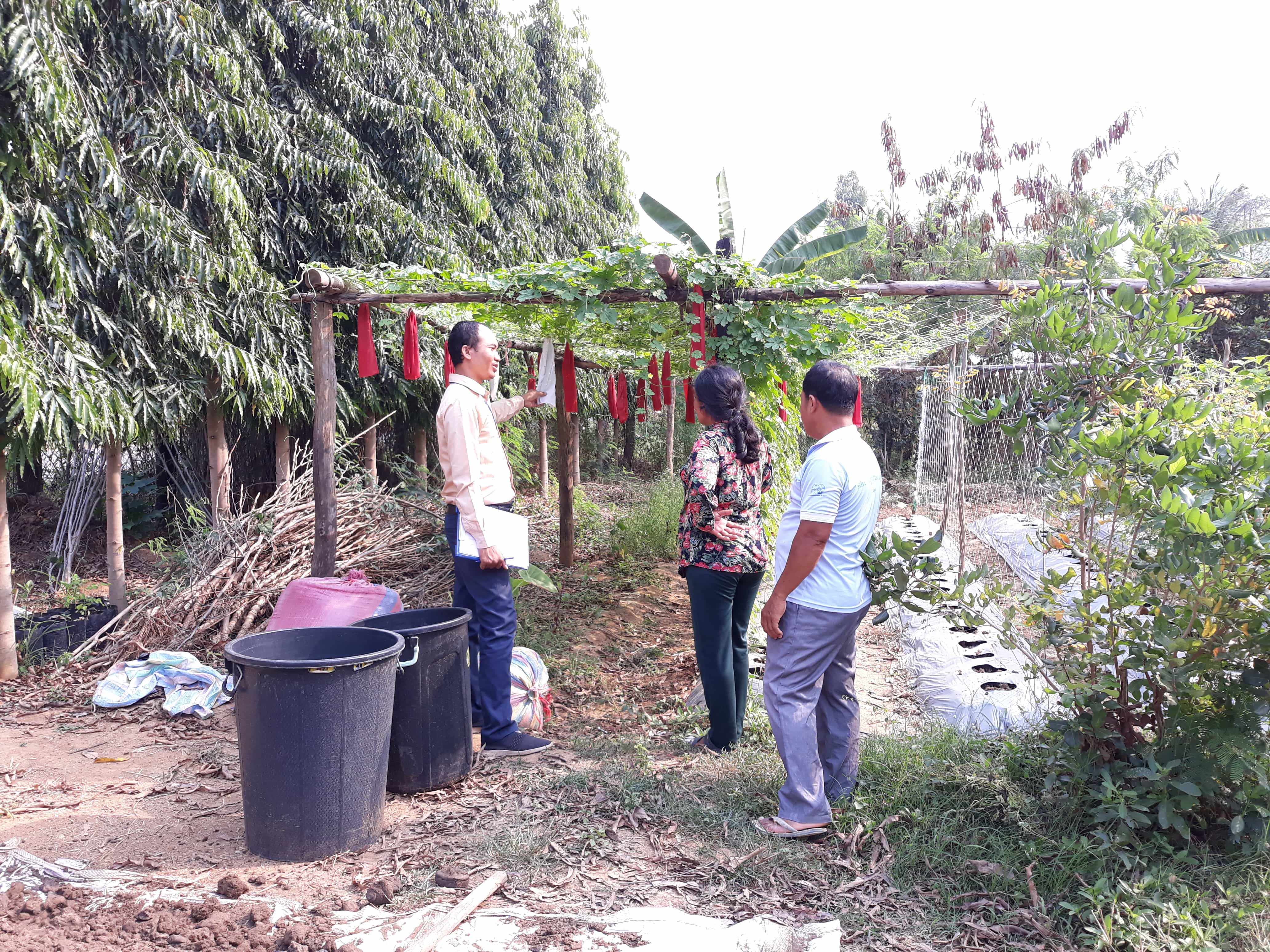 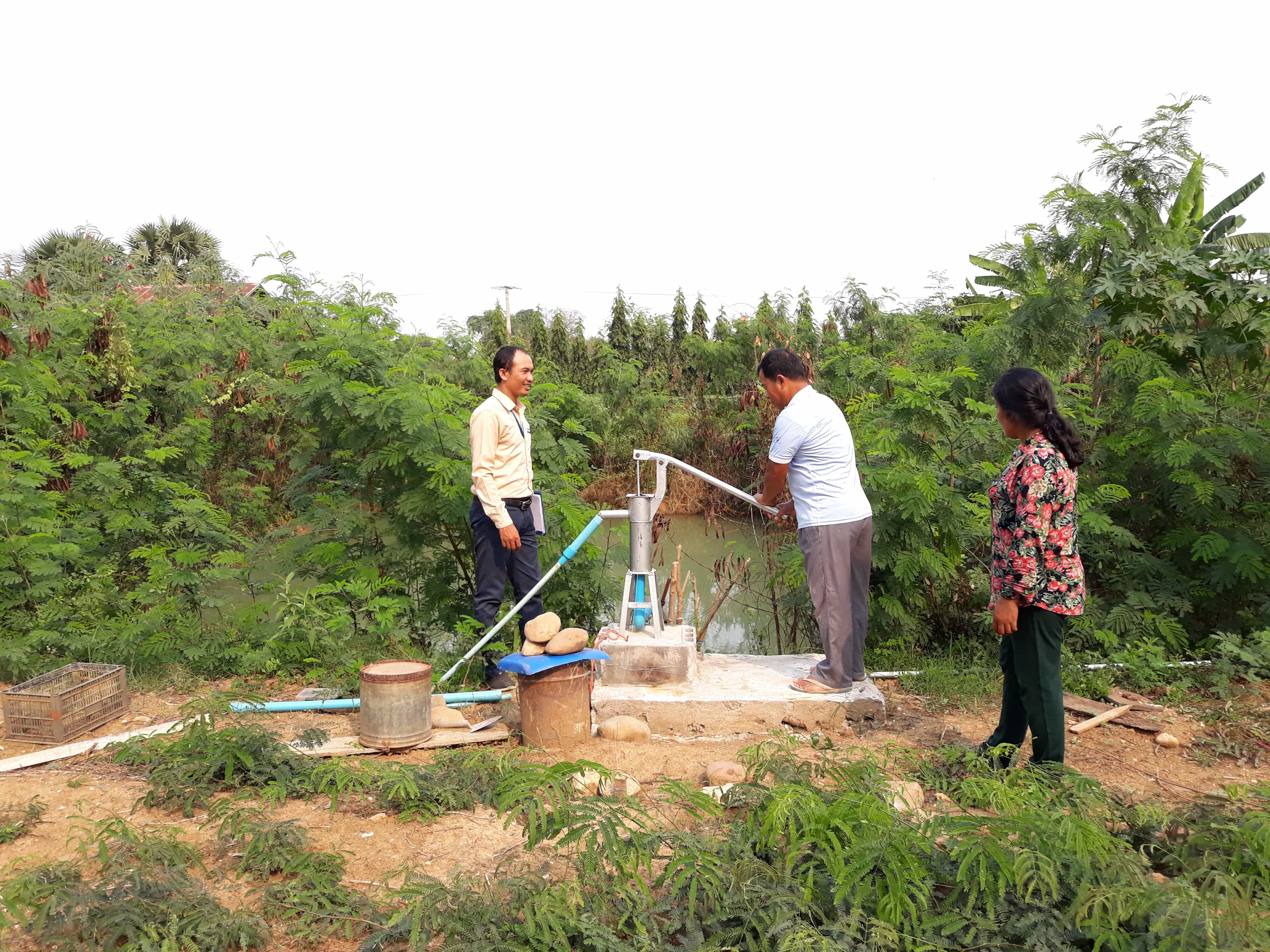