The family has been living in the village of Bosh Knour for 7 years. They own a chicken and cow farm, as well as a rice field. In addition, the father works in the construction industry. Despite the many different sources of income, the income is not sufficient to cover the daily needs of the family. The family hasno relationship with people from the neighborhood. They live isolated.

– Hope and the chance for a better life. 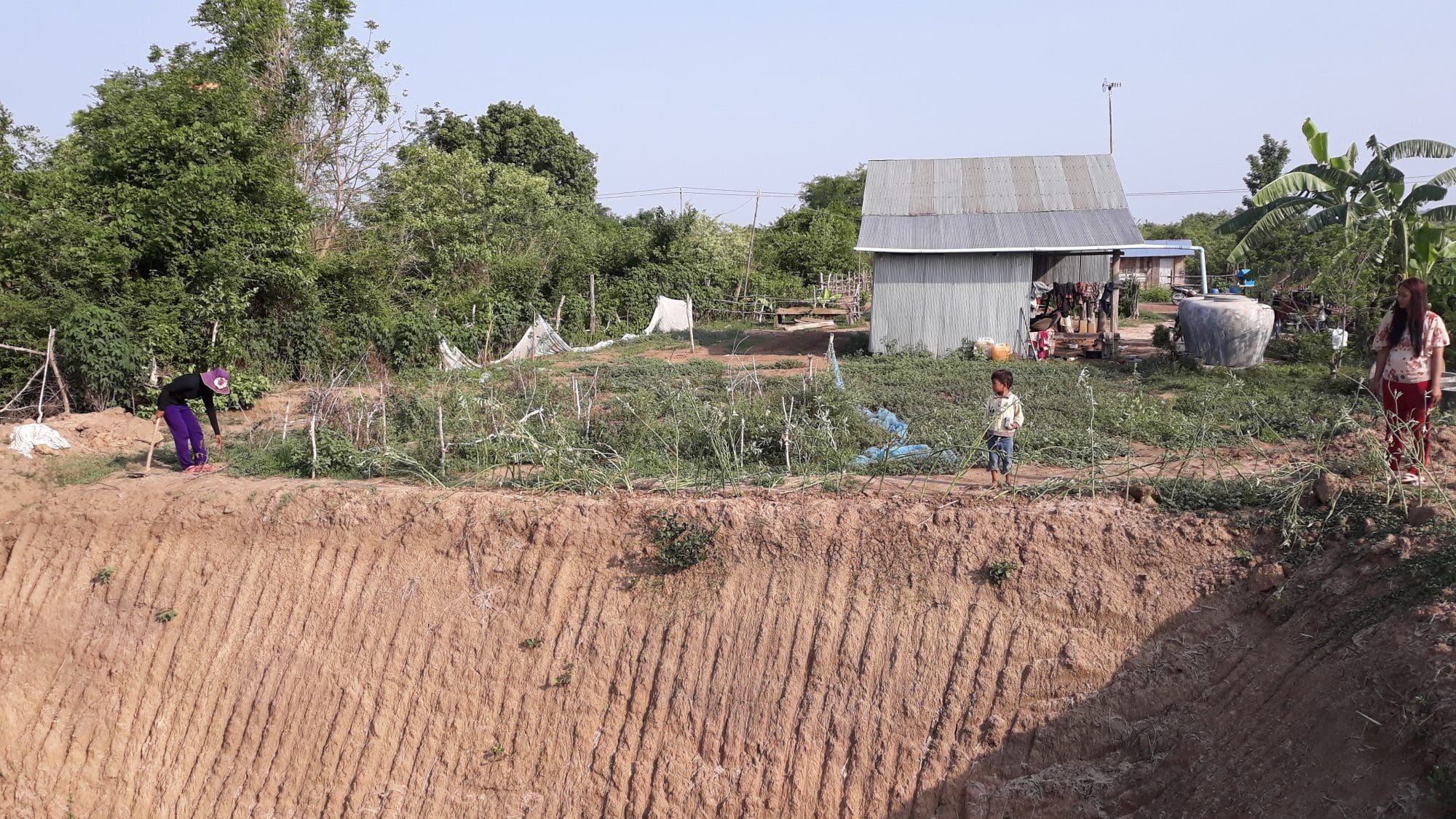 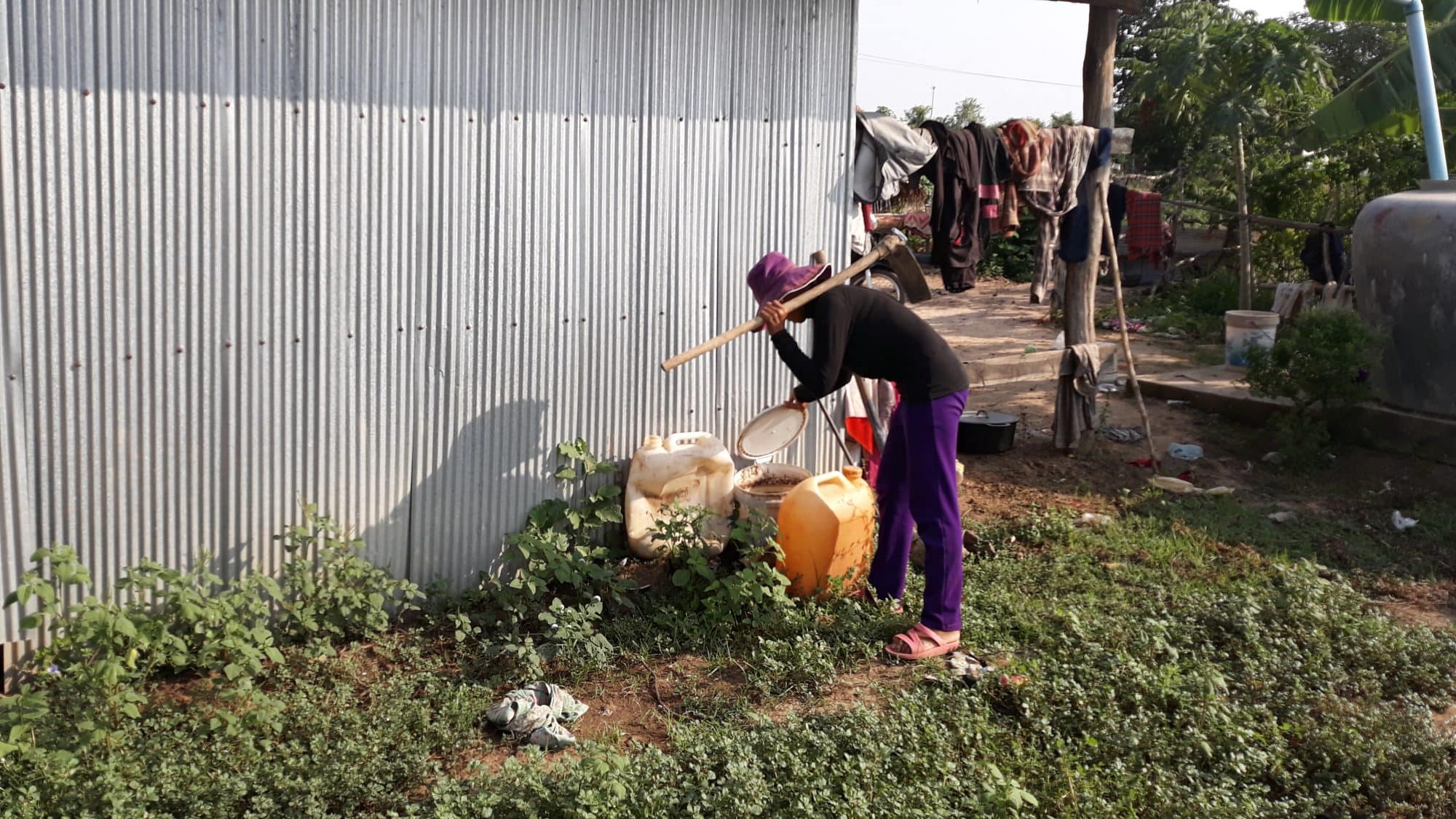 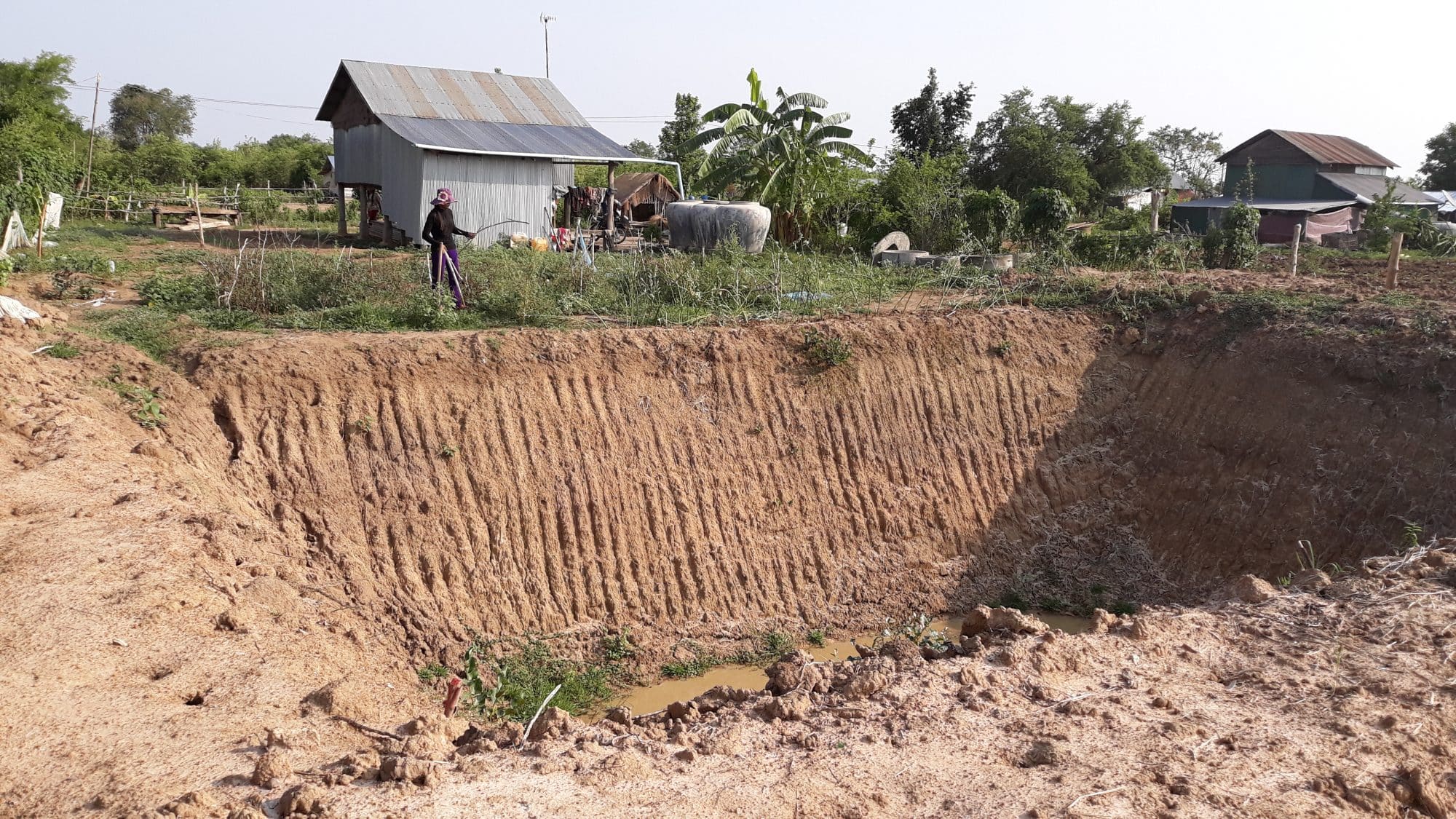