The family has been living in the village of Bosh Knour for 8 years. They have their own rice farm and work on the neighbors’ farms. The father was employed as a truck driver at Bareebo in 2017. Since then, the family is doing better. Nevertheless, they need a higher income in order to ensure the school attendance of the son.

The family has good relationships with the neighbors. 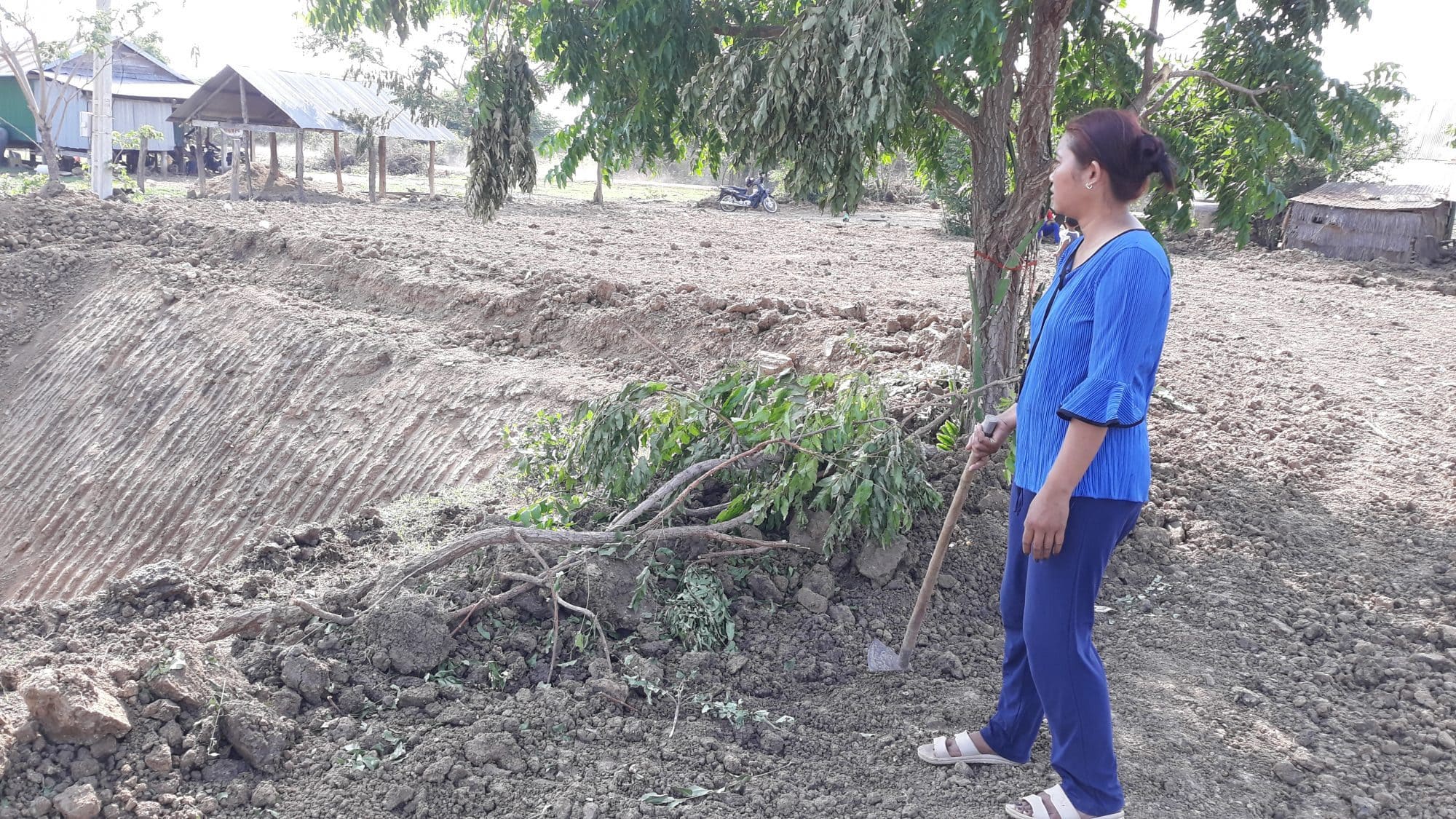 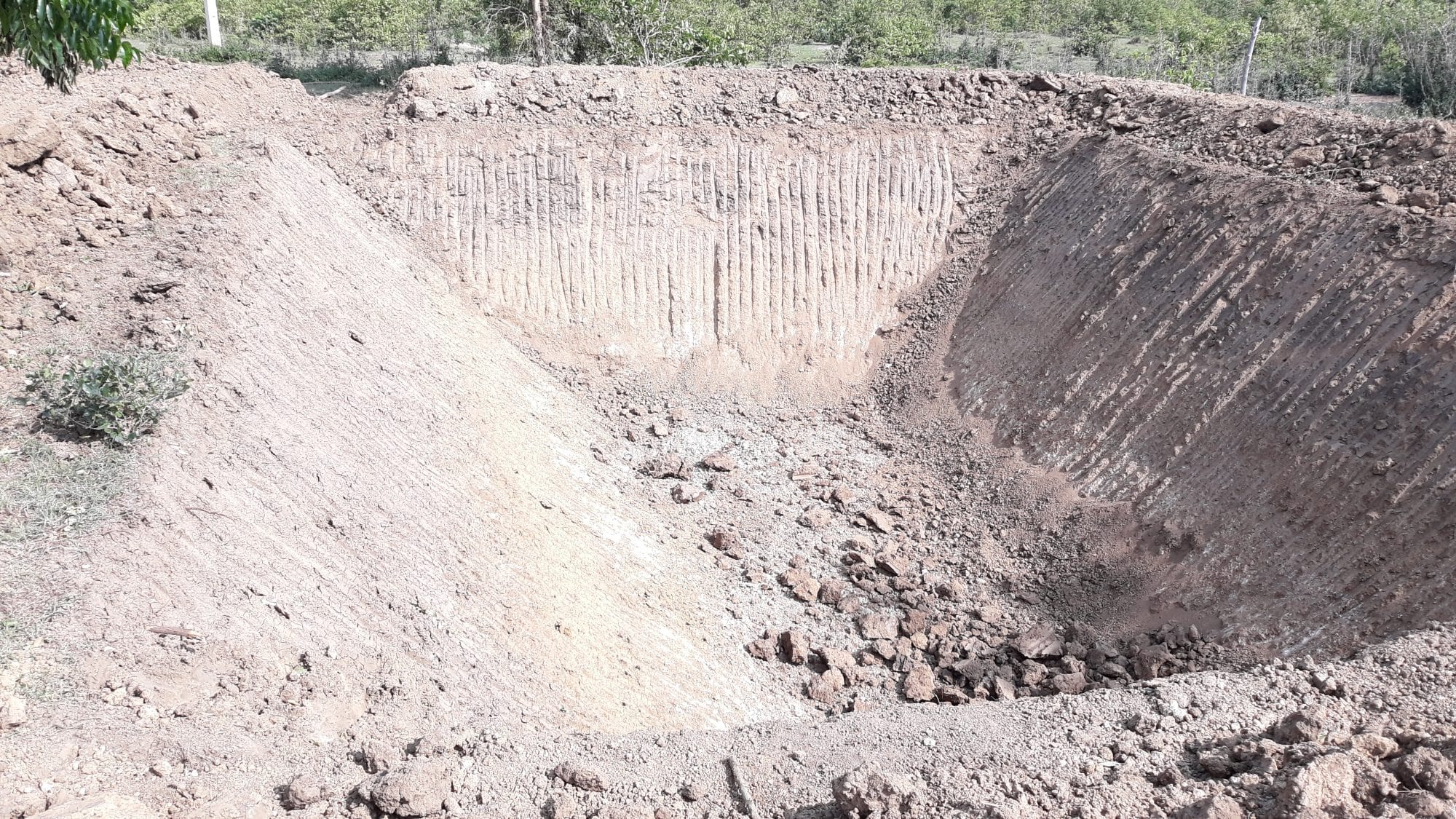 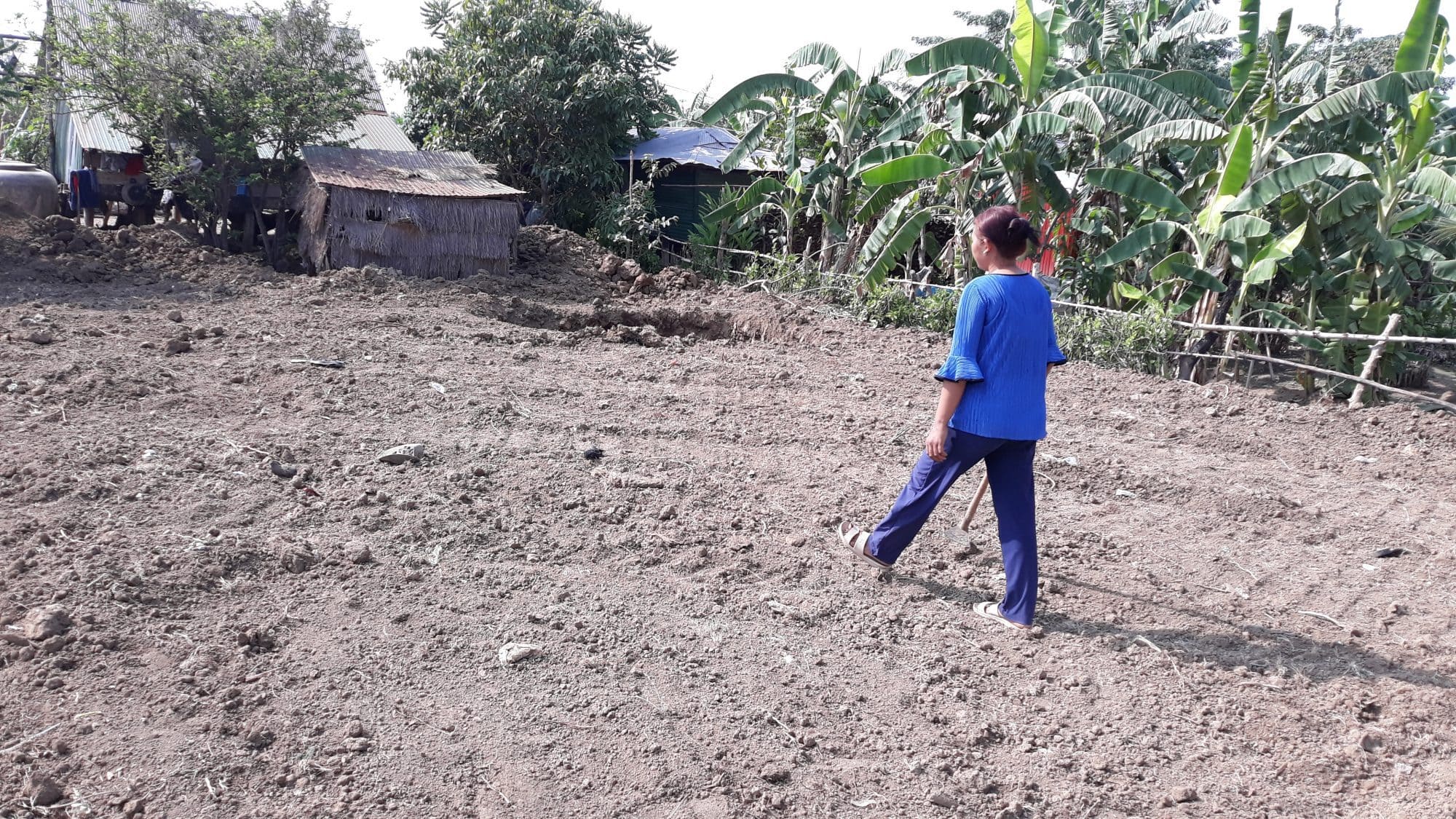 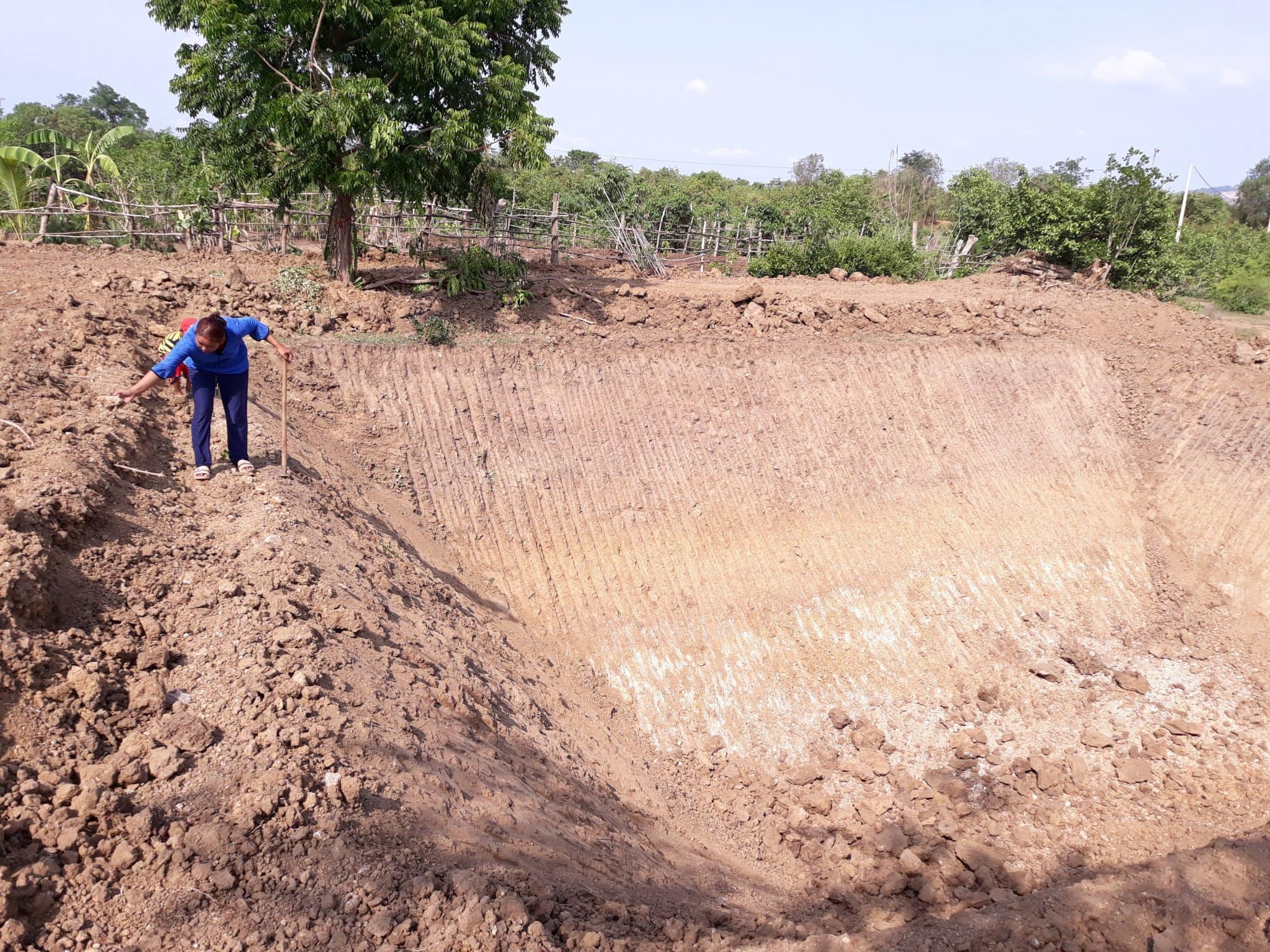