The family has been living in the village of Rome Saven for over 15 years. The main income the family draws from works on their own rice and cassava farm. The earnings are sufficient for the daily needs of the family. But not to send the children to the public school. They also work on farms in the area.

Due to the workload, the family has little time to build relationships with the neighbors.

The mother has participated in the PPG program since 2017. These included various training courses in finance, health, food safety, water hygiene and community living together. The following changes are highly valued by the family: 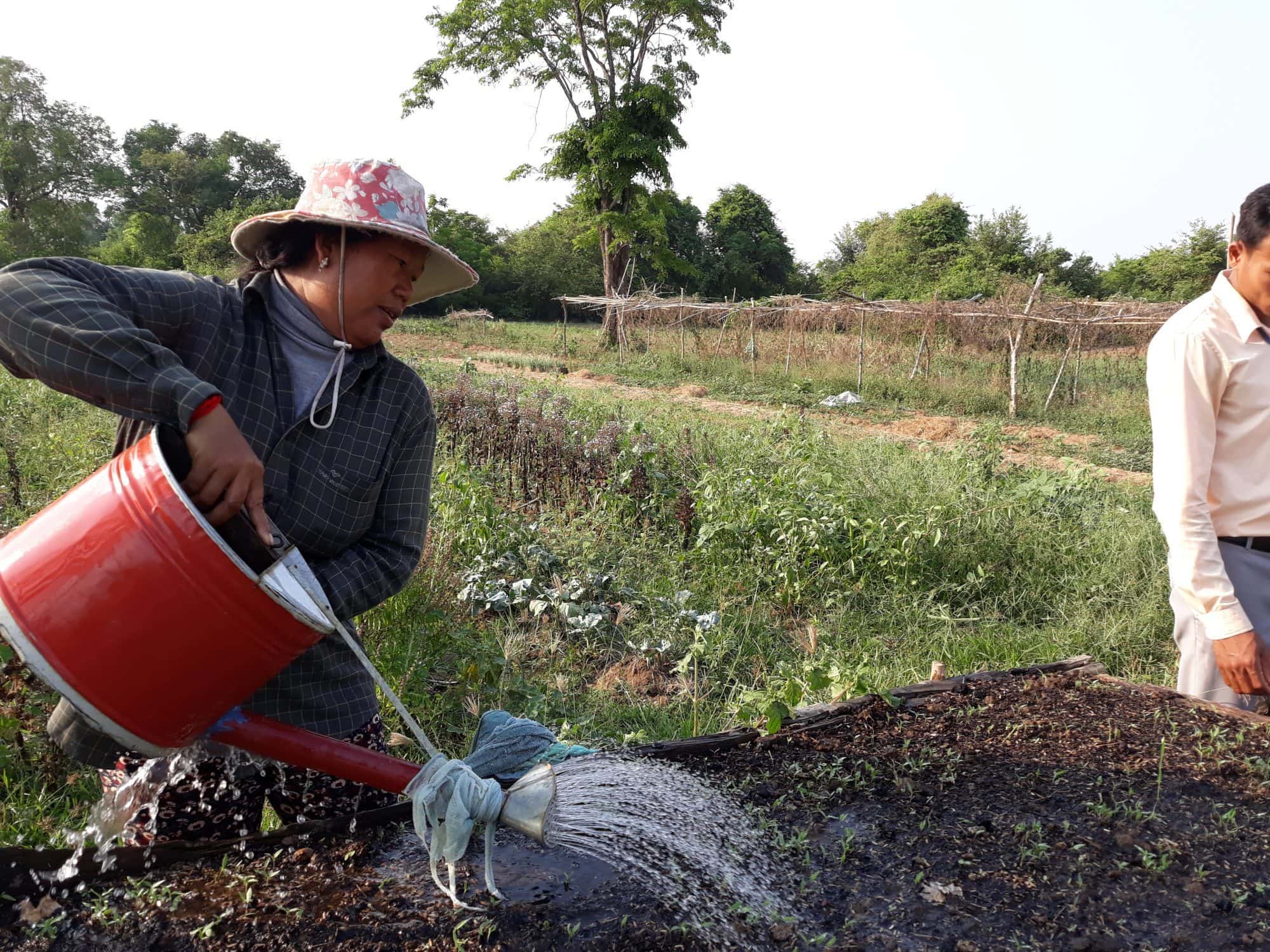 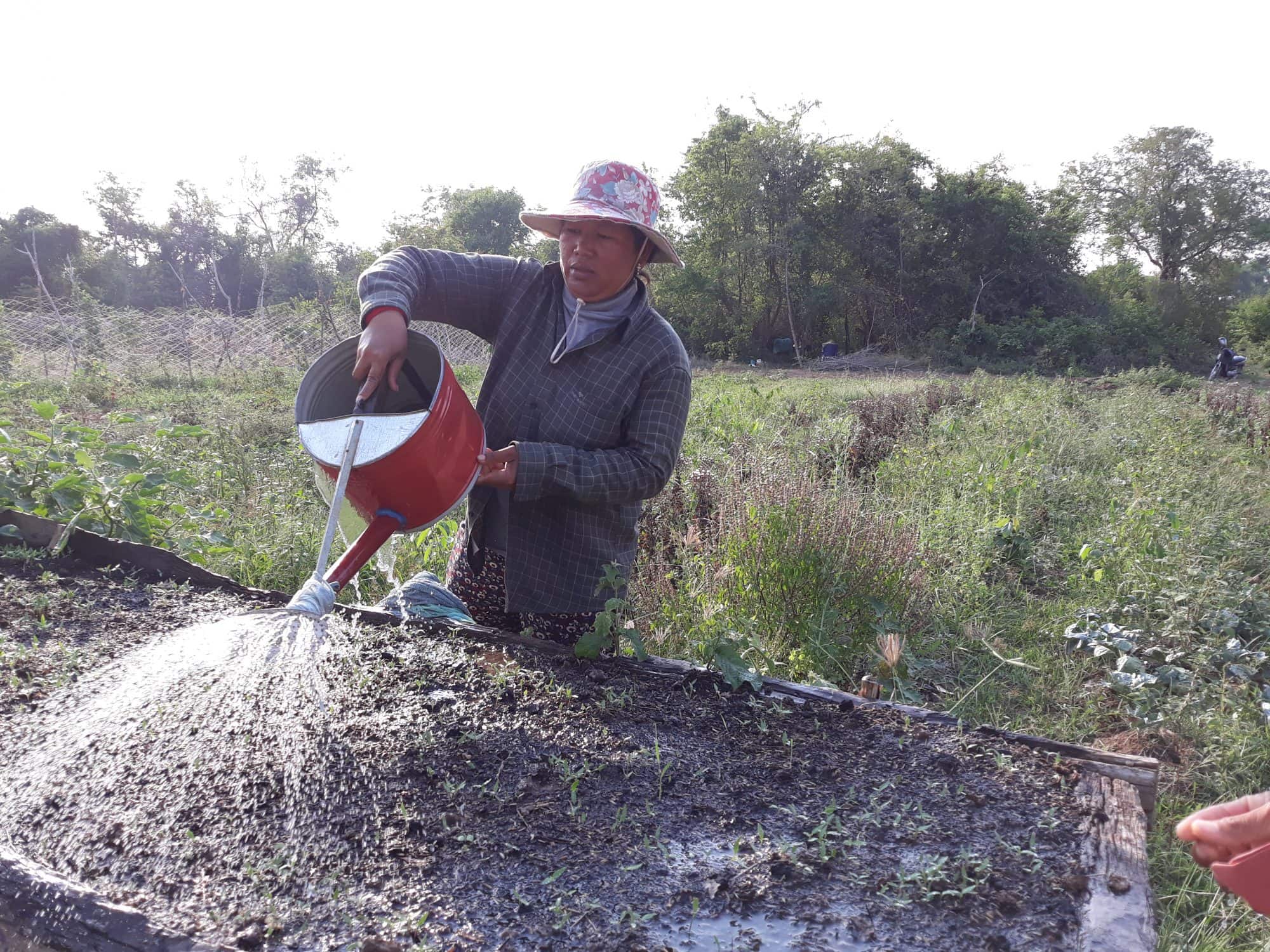 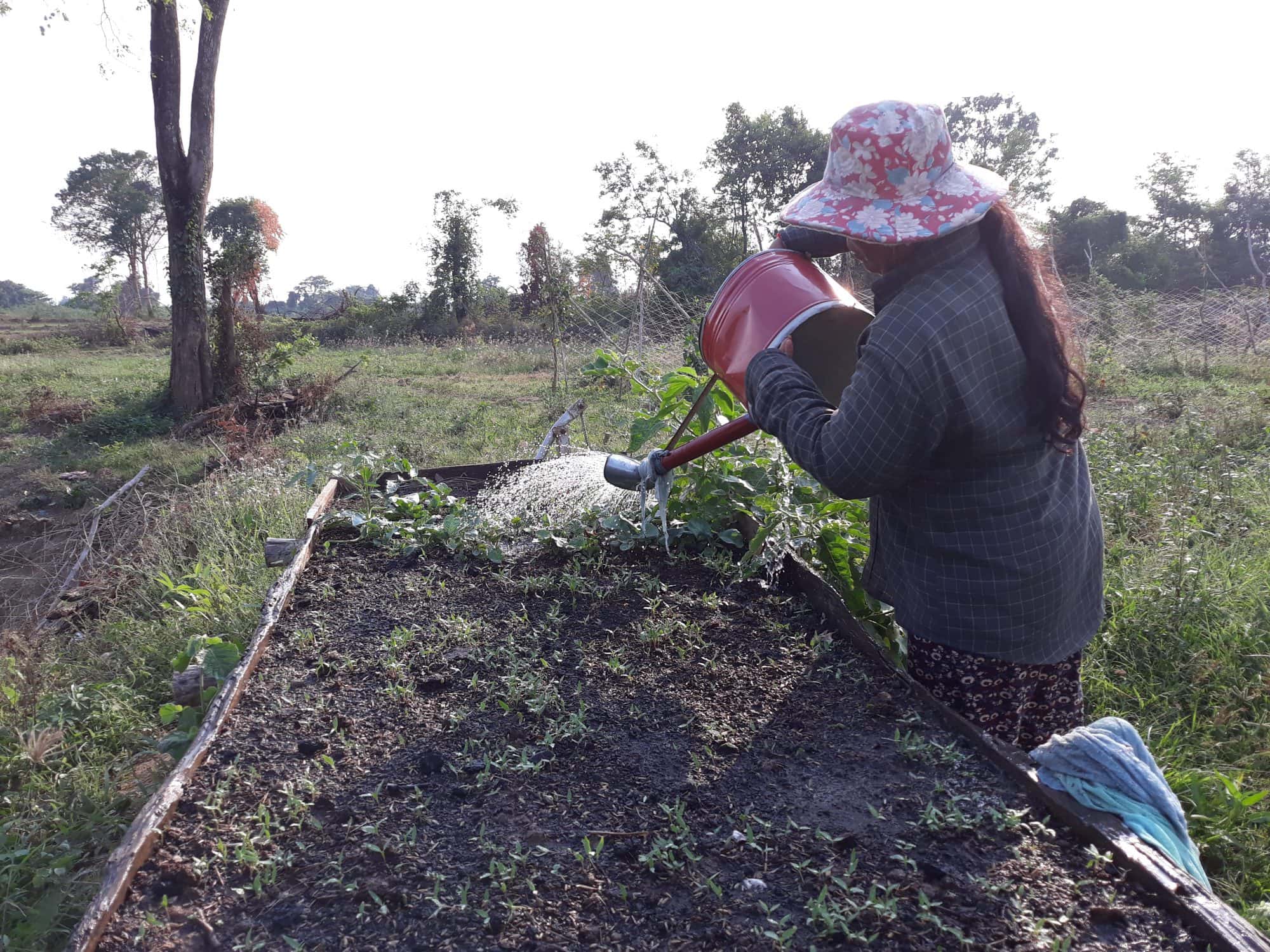