The family has lived in the village of Bosh Knour for over 15 years. They own a rice and Casavafarm and take care of the cows of the neighboring family. The income earned from this is sufficient to cover the daily needs of the family. But not to give children access to the public school. The daughter must also sell vegetables for the neighboring family on the market. 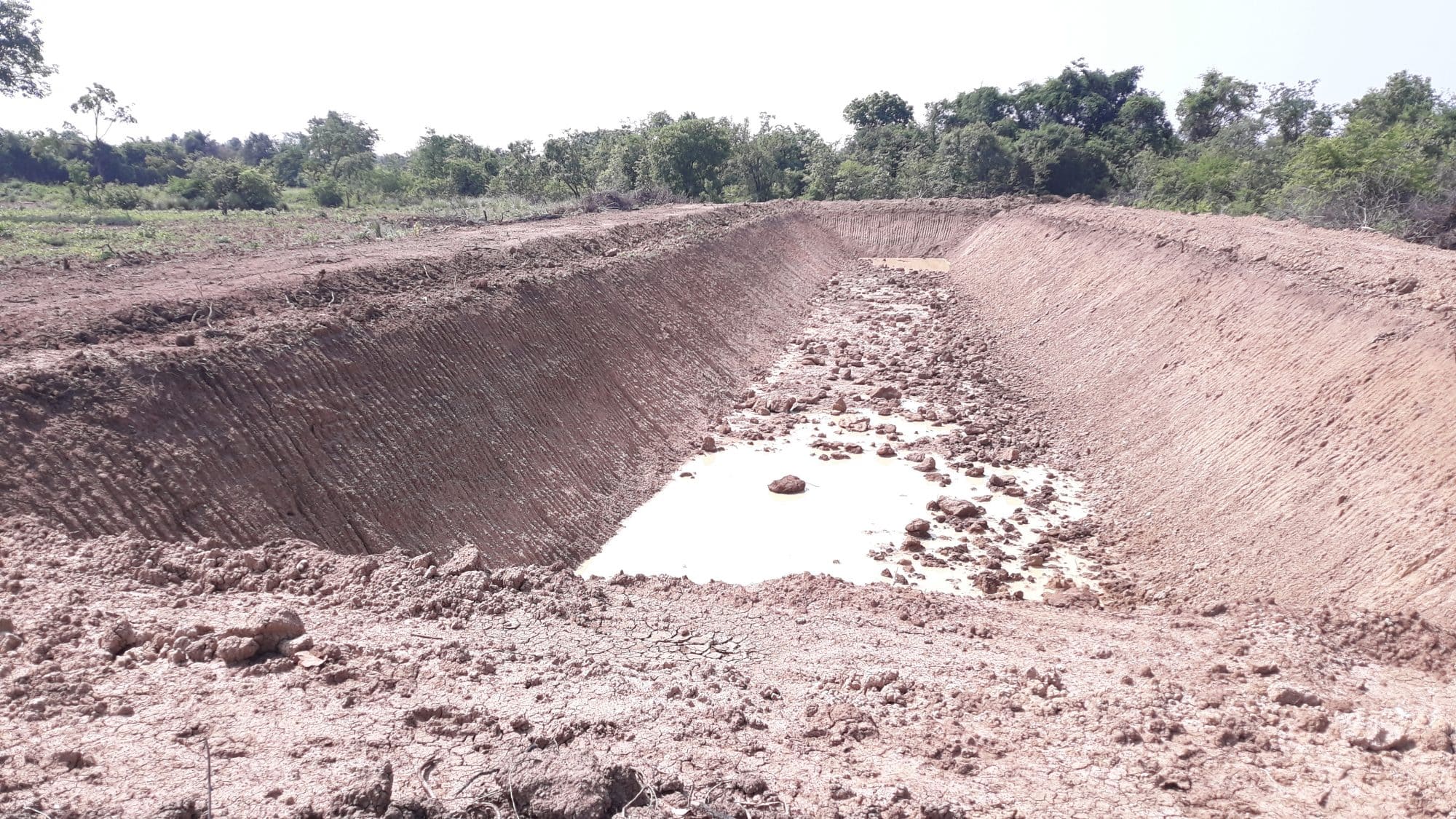 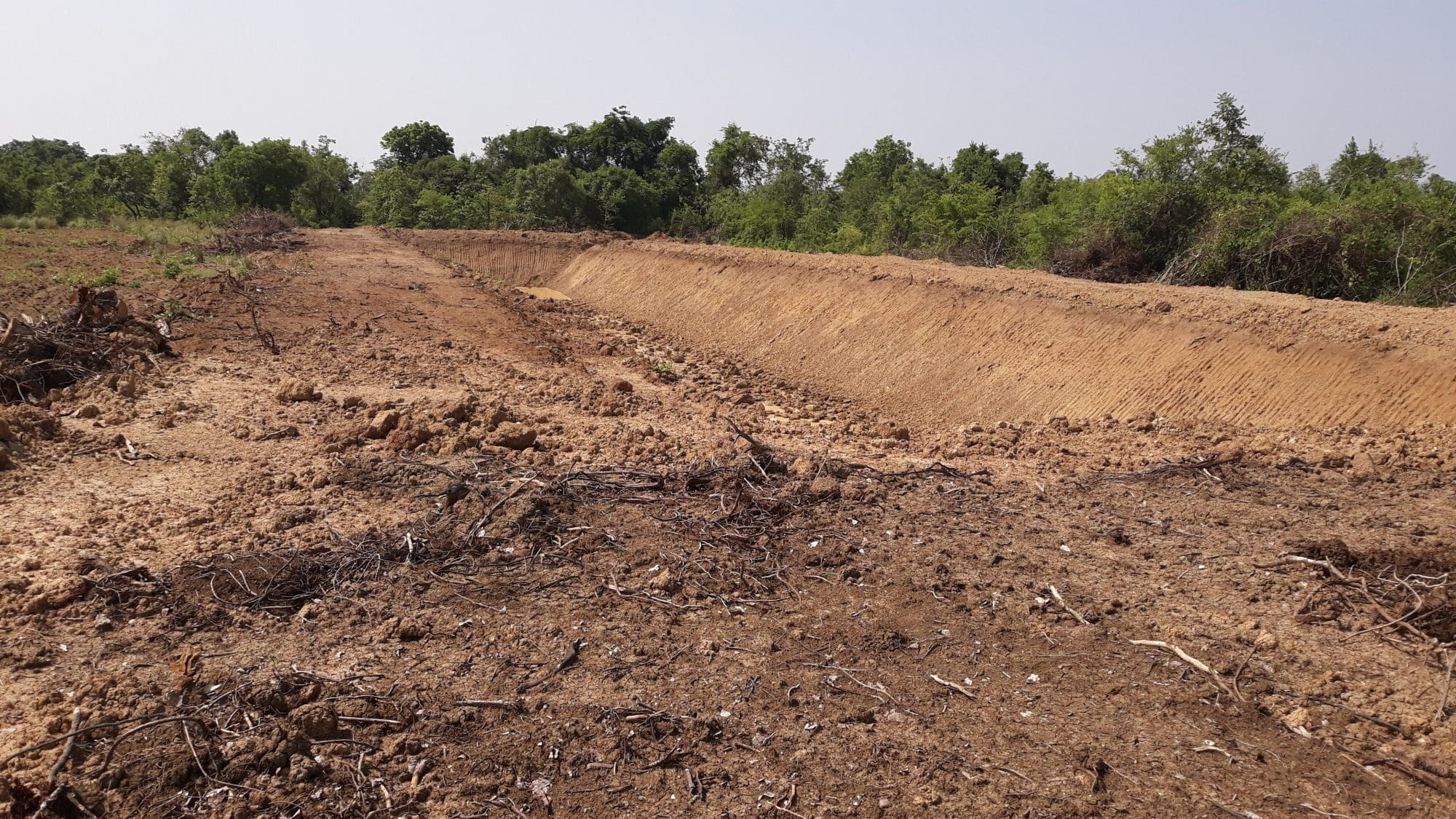 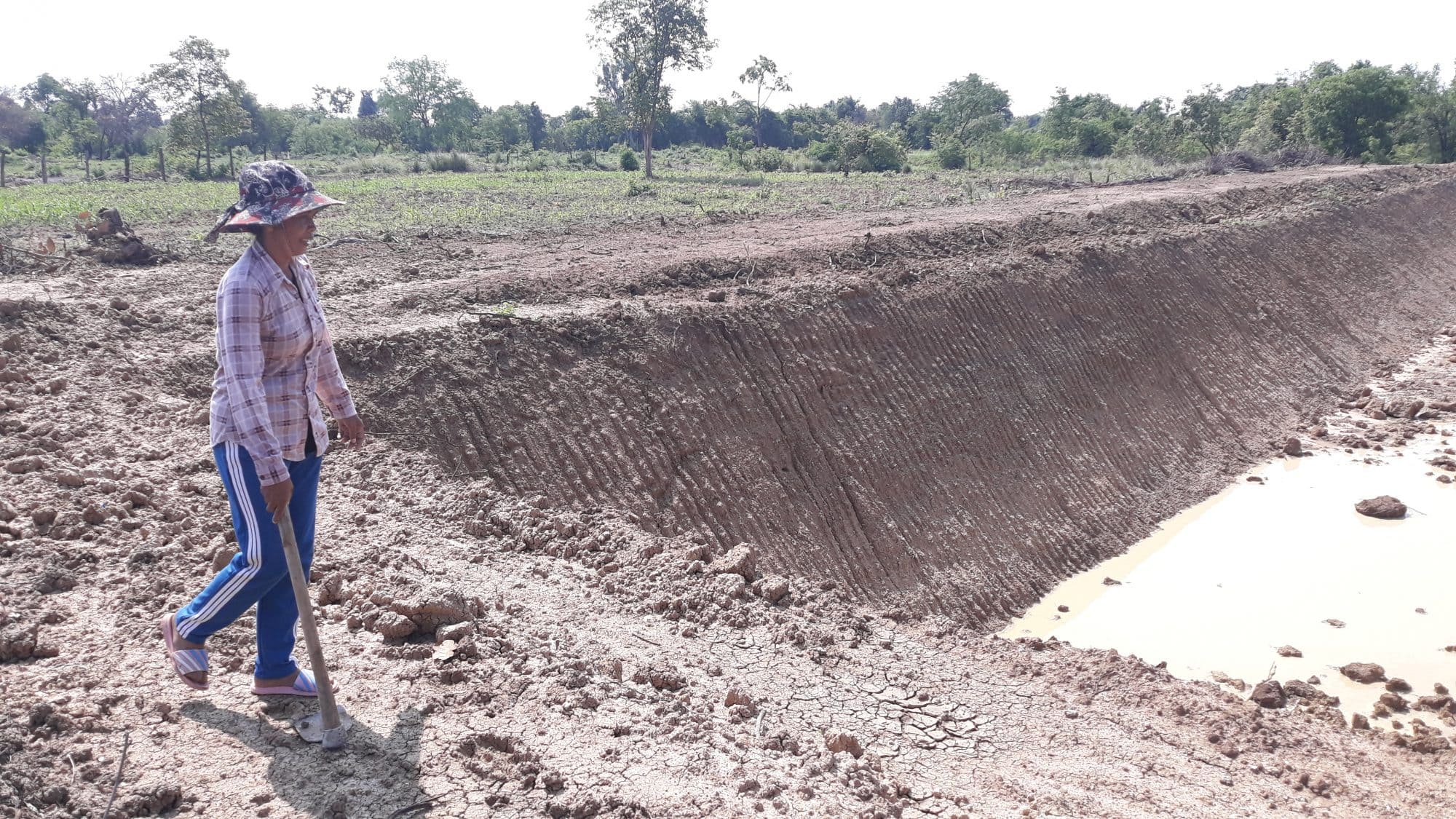