The family has lived in the village of Boh Khnor for over 10 years. The family owns a small piece of land where they grow rice for sale and their own consumption. However, the yield is seasonally dependent and earnings are thus not guaranteed throughout the year. The mother also works on farms in the area. The mother is the only one in the family that can contribute to the merit. The son is too small and the father only has a healthy leg. The family has already received support from another NGO. They have chickens and a rooster and thus the chance to get a chicken farm. The family has good relationships with the neighbors.

The mother has participated in the PPG program since January 2018. These include various training courses in finance, health, food safety, water hygiene and community living together. Not only the understanding of the interaction of body and environment has been sharpened, they have also experienced more security emotionally. The following changes are highly valued by the family:

– self-confidence in the handling organic food,

– social behavior, interpersonal relationships have been created and existing ones deepened,

The living conditions of the family, the family ties and especially the relationships with each other have improved enormously through the PPG project. 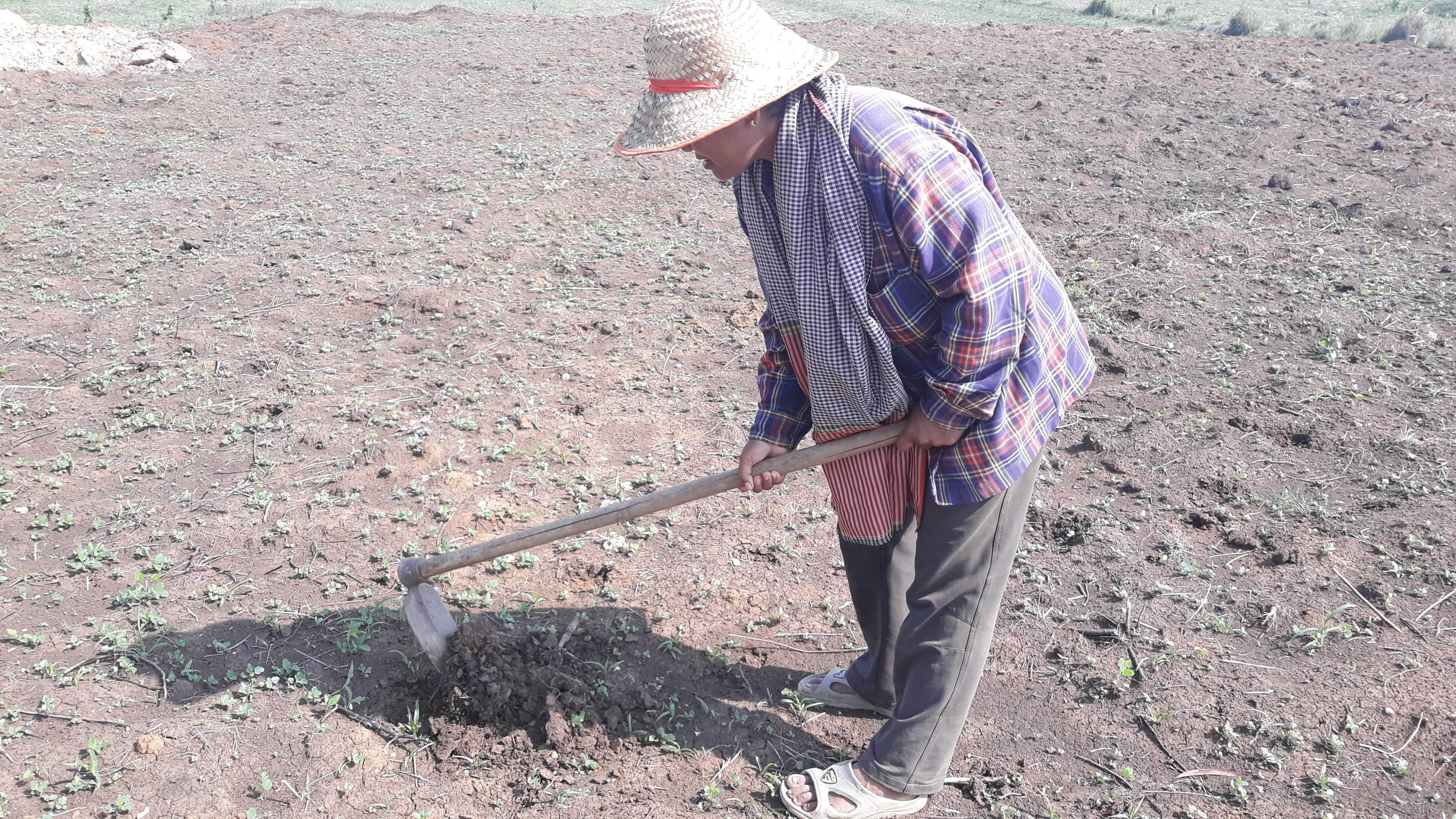 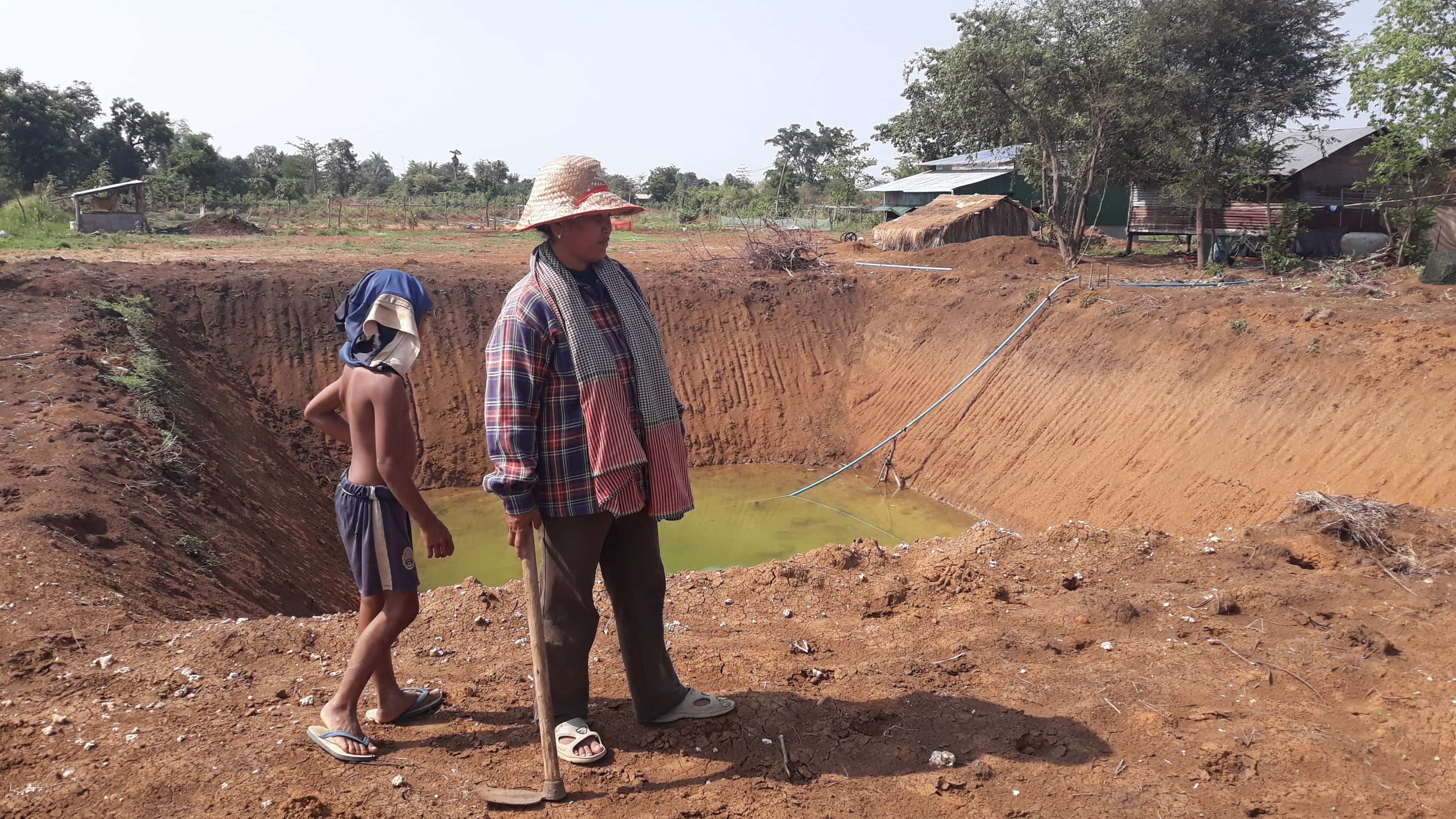 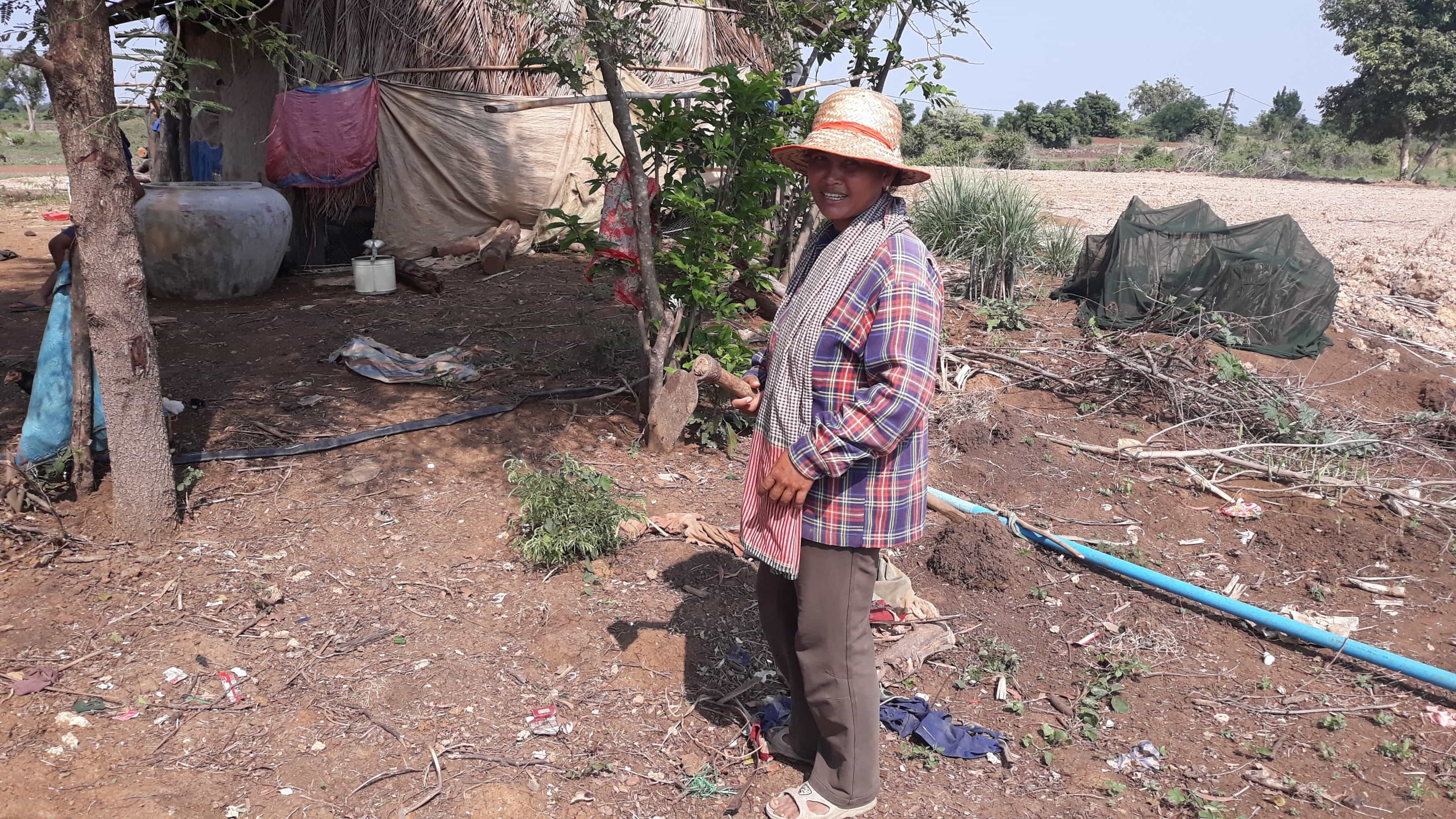 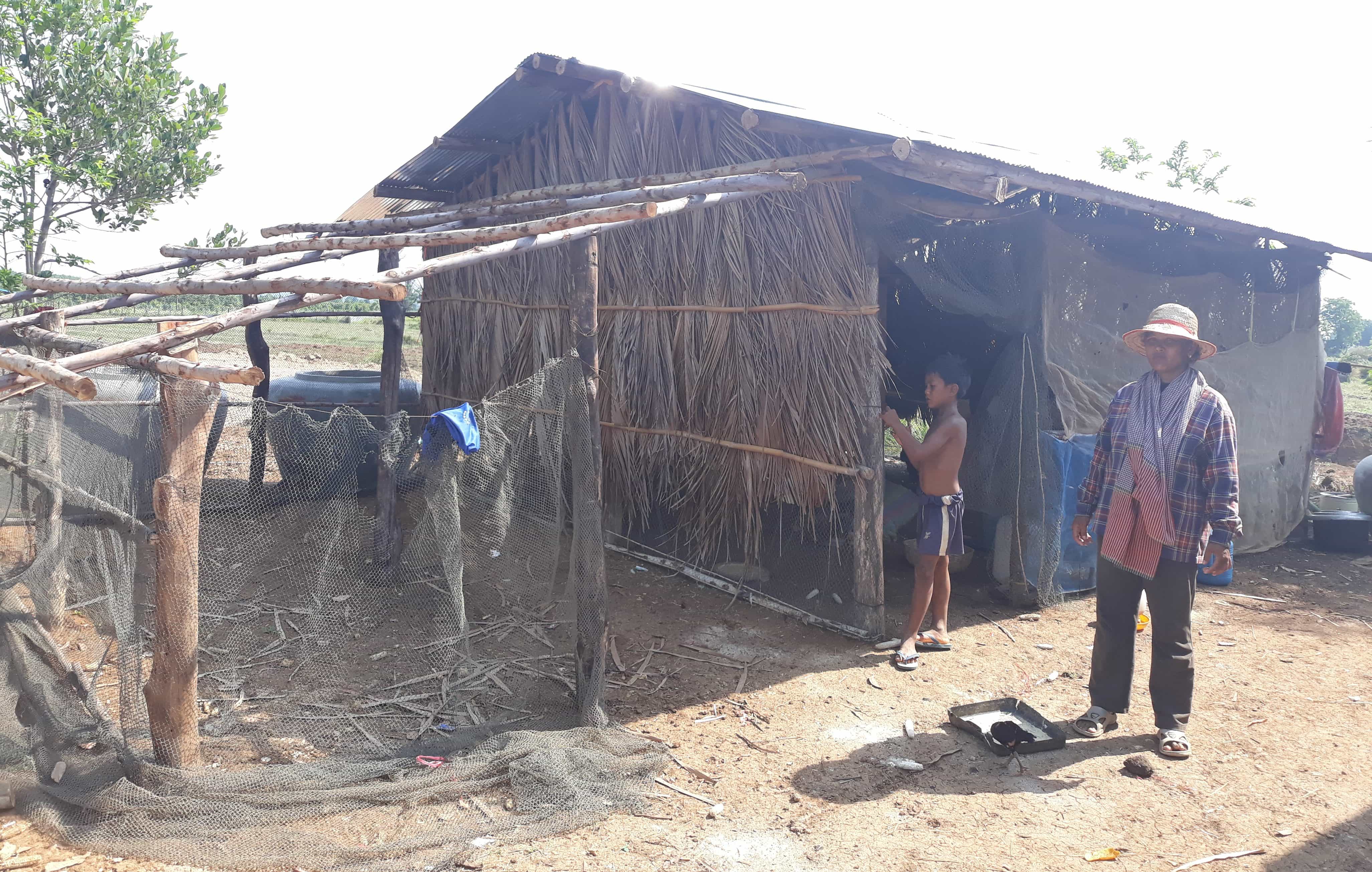